If you’ve been following coverage for Monster Hunter World without having played any of the earlier games, things will look no doubt very complicated.

Although it’s seen massive success in Japan, the Monster Hunter series has always been a niche RPG in the West. Monster Hunter World aims to change that, of course, in more than one way, but there’s only so much Capcom can do without compromising what makes it great in the first place.

Monster Hunter World will be many player’s first Monster Hunter game, so a group of veteran players devised a way for those interested to help out newcomers understand how it all works. This is done through a new website called Adopt a Hunter.

This isn’t really an LFG site like we’ve seen in the past with Destiny, and The Division. Instead, Adopt a Hunter is sort of a matchmaker in a sense that aims to connect a new player with a guide who speaks their language, and possibly even resides in the same country.

The community evolved from an idea on the game’s subReddit. The site lets you register as either a Novice, or a Veteran. After completing the process, site staff will then connect a new player with an experience one. 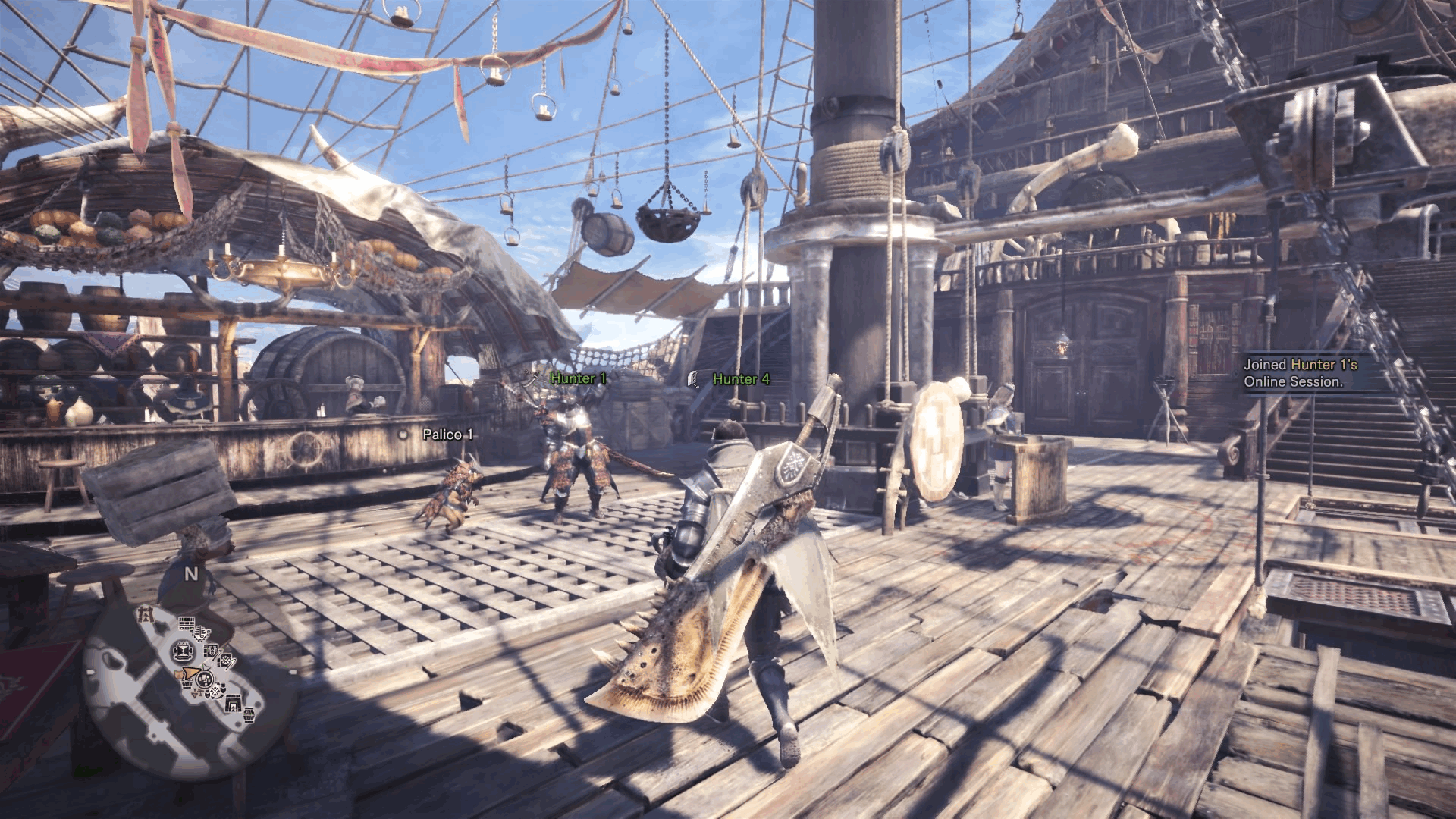 As the creators point out, this isn’t a contract or an obligation, simply a way for veterans to introduce new players to Monster Hunter that goes beyond just teaming up for a hunt, in the hopes that the newcomer will one day do the same.

“Having personally brought many of our own friends into the franchise, we quickly learned that having somebody experienced helping you through the initial frustrations often ends up creating lifelong fans of the series,” co-founder Woulfe Condra told Polygon.

You can put your name down and check out the site at the link above.

Monster Hunter World is out January 26 on PS4, and Xbox One. The PC version is due this fall.