Epic Games has released the latest update to Fortnite.

A number of issues have been patched with today’s Fortnite update, bring the game to version 2.1.0.

Along with fixes to a number of issues to Battle Royale and Save the World, some quality of life improvements were also been applied.

Two additions to the game with patch 2.1.0 are the cozy campfire and Nvidia ShadowPlay Highlights.

When used, the campfire allows player to huddle together in order to heal up before heading back into battle. It will last for 25 seconds and heals two HP per second. It’s a blue rarity item, and is an item drop located anywhere in the game world.

The addition of Nvidia ShadowPlay Highlights provide players the opportunity to share various clips from the game. It will save plays automatically by default and also allows players to manually configure which plays get saved. It is available for PC users with a GeForce GTX 650 and above graphics card.

Full Fortnite 2.1.0 patch notes are below. 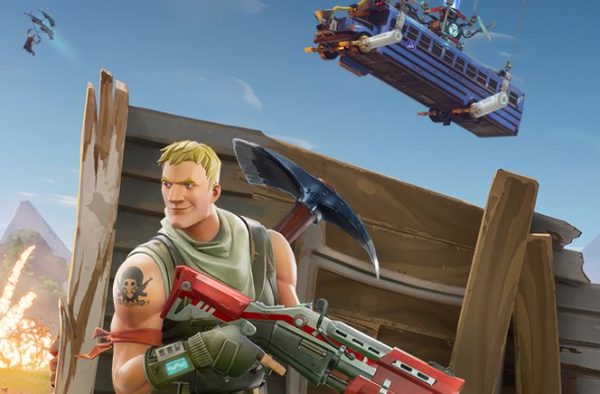 Fortnite – Save the World