Just like it did when first-person mode initially rolled out to the PC version of PlayerUnknown’s Battlegrounds, developer PUBG Corp is adding new modes in stages.

First-person mode, for FPP, came to the Xbox One version of PUBG in a patch released yesterday.

It was only available in Solo mode, but thanks to a server-side update earlier today, FPP has been expanded to include Duo, as well as Squad on both North American and European servers. 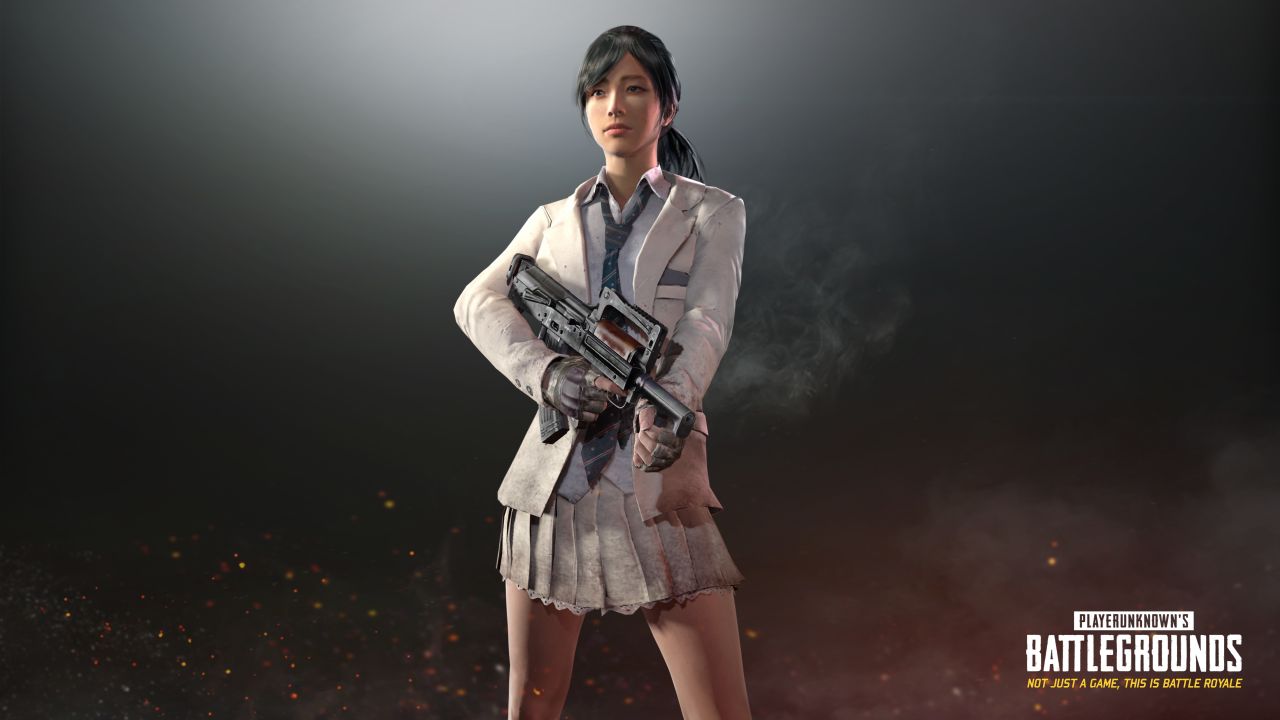 This means that Oceanic servers only have access to the Solo variant, but this could change if the number of players can support all of these different variations. On PC, PUBG Corp eventually rolled out FPP support to almost all server regions, so this is likely what’s going to happen on Xbox One as well.

Yesterday’s patch also brought a host of performance improvements and crash fixes, and added analogue stick acceleration to ease up the sluggish start-of-round phase when jumping out of the plane.