Blizzard has launched an official Overwatch League app which keeps track of the latest scores and standings, as well as live streaming and storing VODs of esports events.

The free app is available for iOS and Android from the App Store and Google Play store respectively. 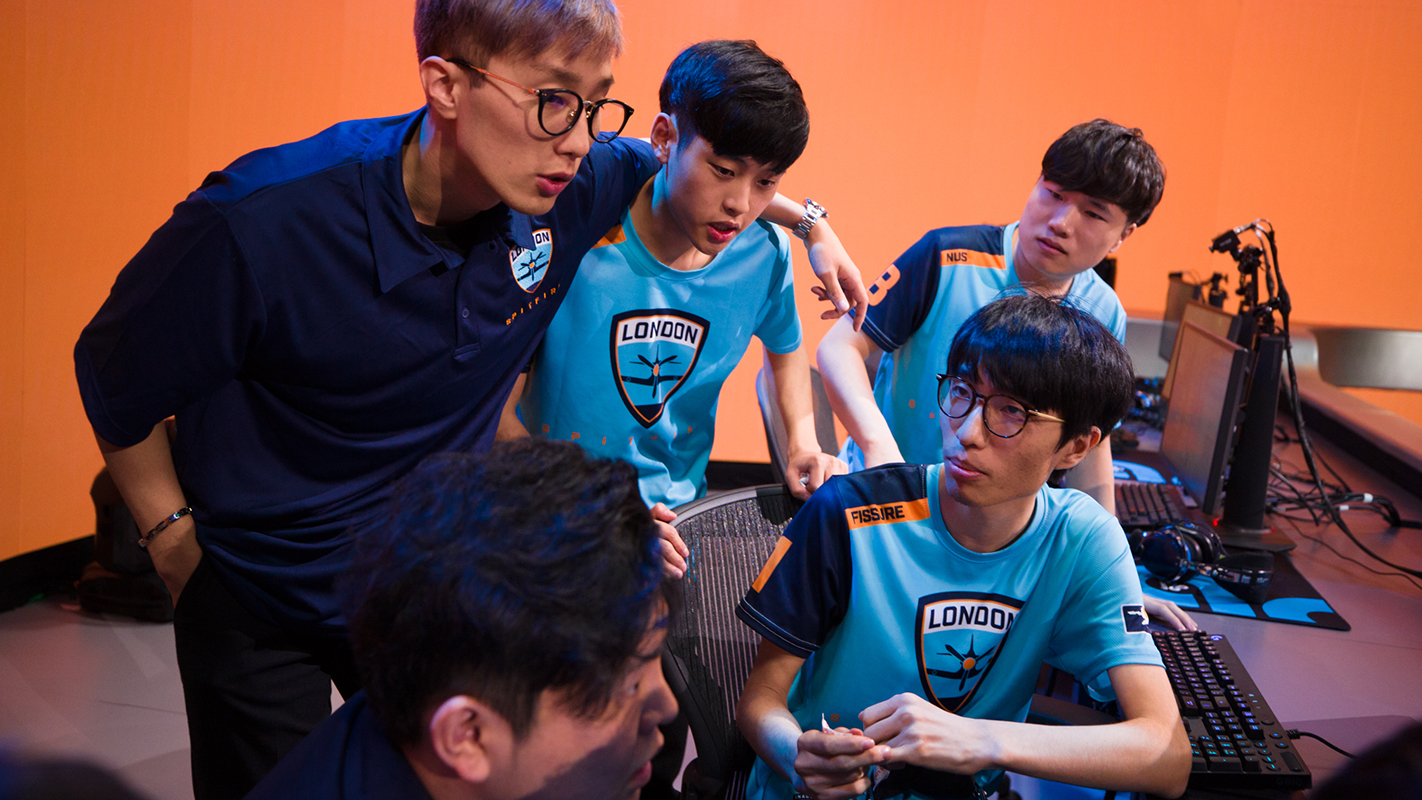 The Overwatch League starts tomorrow January 10, 2018, and is shaping up to be one of the most ambitious esports championships out there. Every player gets a $50,000 salary as a minimum, with $3.5 million in bonuses up for grabs.

Teams from cities around the US, as well as London, Seoul and Shanghai will compete over the next six months to qualify for postseason playoffs , before an overall champion is crowned in July. A celebratory “All-Star Weekend” will then take place in August, with fan-favourite players taking part in “unexpected challenges”.

When the preseason event aired in December, we thought that the Overwatch League had the potential to challenge any of the top broadcasts, calling the show “near flawless”, as Blizzard confidently addressed the main issues with packaging high-level Overwatch as a watchable esport.