PlayerUnknown’s Battlegrounds has received a new patch on Xbox One that brings new features, and continues to smooth out frame-rate and stability.

The new PUBG patch’s highlight feature is the addition of first-person support, something that was absent from the console version since launch.

It’s only available in solo mode at present, but it’s a start. FPP servers will be deployed in North America, Europe, and Oceania. The update also improves client and server performance, as well as bring fixes to loads of crashes.

Finally, the patch added analogue stick acceleration when jumping out of the plane and while parachuting. This has been one of the worst feeling parts of the game due to the low frame-rate, and the fact that the sticks didn’t feature any acceleration.

The fix should make moving around much easier in free fall. Check out the full list of changes below: 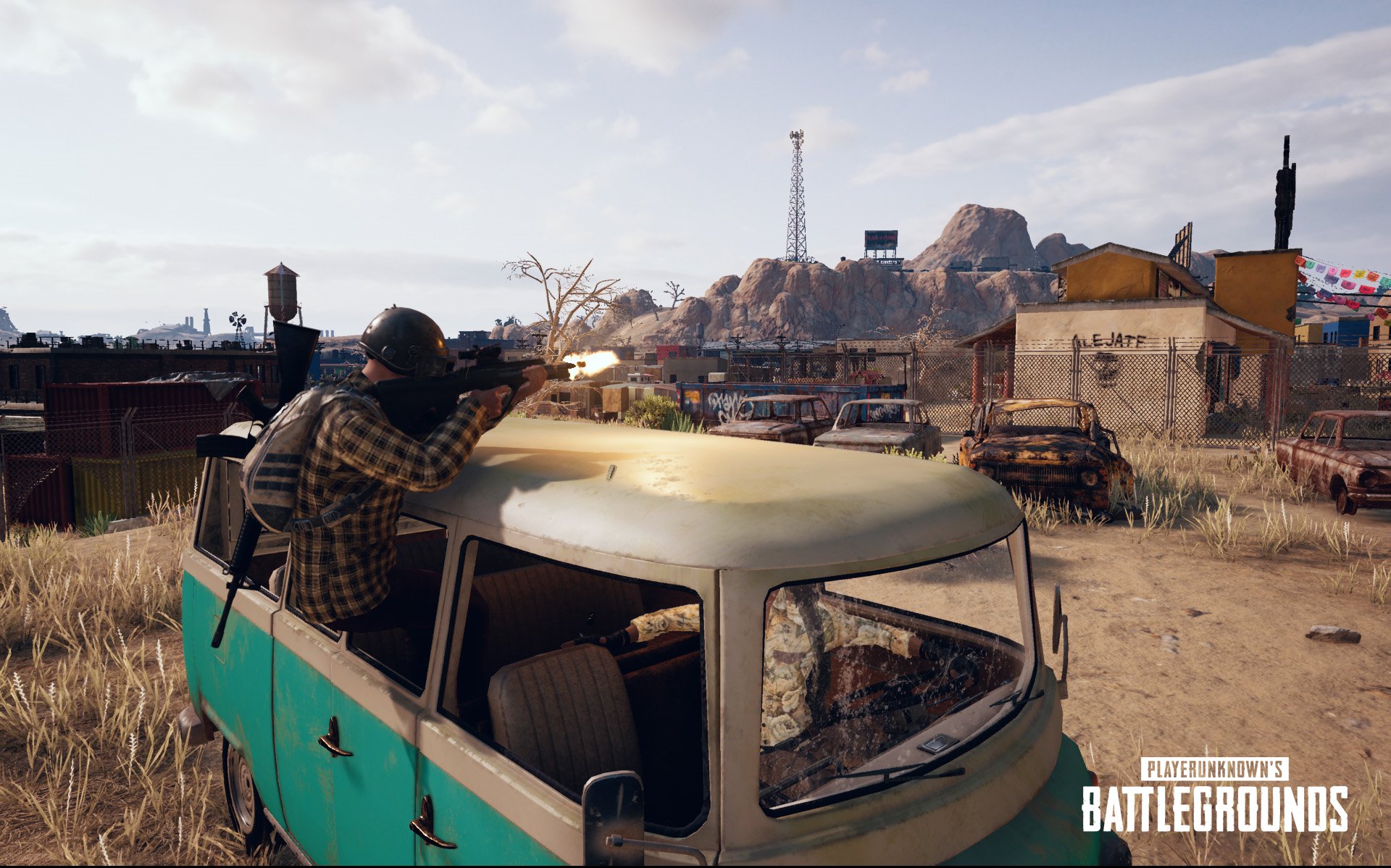