Blizzard has rolled out a new update to the Overwatch PTR with changes to the ever-controversial Mercy, and another for Junkrat.

The patch is the latest in a string of updates that aim at balancing Mercy, one of Overwatch’s most discussed (and picked) characters. Mercy’s Valkyrie ultimate has seen several changes.

First, the Resurrect is no longer instant, and Valkyrie no longer grants a bonus Resurrect charge. The idea is to prevent players from mitigating the effect of the previous nerfs by using Resurrect through Valkyrie.

Guardian Angel, which grants a speed boost to Mercy, has had its effectiveness reduced by 50%, and Valkyrie’s duration itself has been reduced to 15 seconds, from 20. 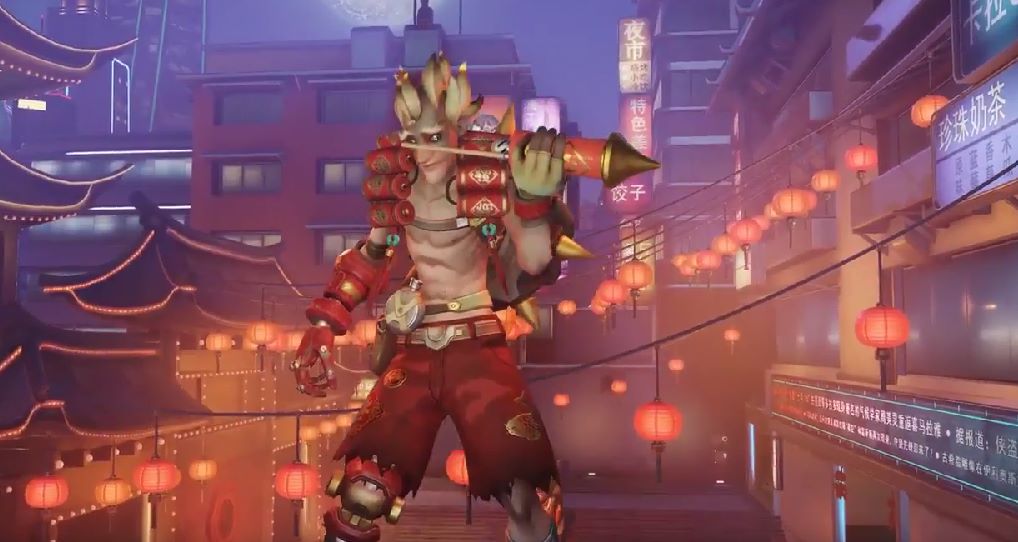 Junkrat was also nerfed, though the effect is a lot more limited. His Concussion Mine will now deal less damage to targets farther away from the explosion centre. Blizzard said that it was a bit too easy for Junkrat to deal lots of damage in a large area by double-charging Concussion Mines.

This change requires players to be more accurate with their throws. As is typical with Overwatch PTR patches, if the changes don’t face much opposition or break anything, they usually find their way into the live game shortly after.