The eighth season of Overwatch’s Competitive Play has gone live on PC, PS4, and Xbox One.

Season 8 brings a couple of new changes Overwatch players will need to be familiar with. You’ll still need to be at least level 25 to be able to play Competitive, this has not changed.

The way you climb the various tiers also remains the same, but Blizzard is making two changes to ranking. First, the maximum Skill Rating (SR) difference between the highest and lowest SR-rated players on the same team has been reduced. For Bronze through Diamond, this has been reduced to 1000 SR, 500 SR for Master, and 250 SR for Grandmaster.

In a blog post, principal designer Scott Mercer explained that this will help players both at the upper and lower limits of SR find teammates quicker. This is a response to the limited availability of players in these ranges.

The other big change affects Diamond-tier players, whom were previously scored based on personal as well as team performance. This meant that Diamond players could stand to win and lose SR depending on how they performed individually, which was different from how scoring worked for the other tiers. Now, SR in Diamond will be calculated in a similar way to the rest of the tiers. 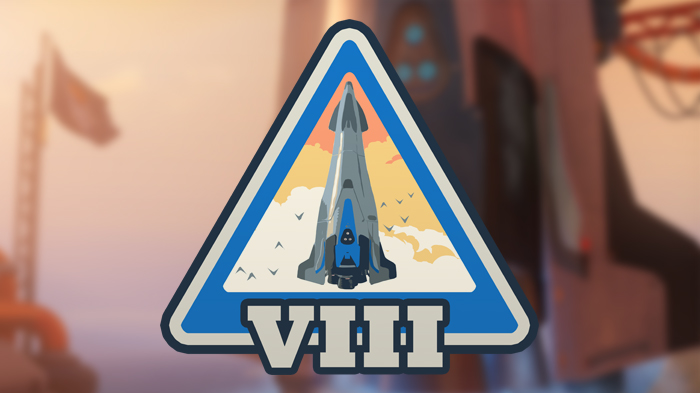 If you’re interested in a more in-depth explanation of the change in SR calculation, hit the link above.

As always, everyone who participates (by at least completing placement matches) in Competitive Play will unlock a new spray and a player icon. Those who land in the top 500 on their platform and region at the end of the season get an extra player icon an animated spray. This is obviously on top of the Competitive Play currency you earn at the end, which is used to buy golden weapon skins.