If you were one of the lucky people to get a 4K TV this Christmas, you may now be wondering if you can get a suitable console upgrade for your new shiny TV to show off its capabilities. Luckily, Argos has you covered in its Boxing Day sales with this pretty generous package.


Right now you can get a 1TB Xbox One X, a copy of Assassin’s Creed Origins and the Xbox One version of PlayerUnknown’s Battlegrounds for £449.99, which is the price the console usually sells on its own, at Argos. 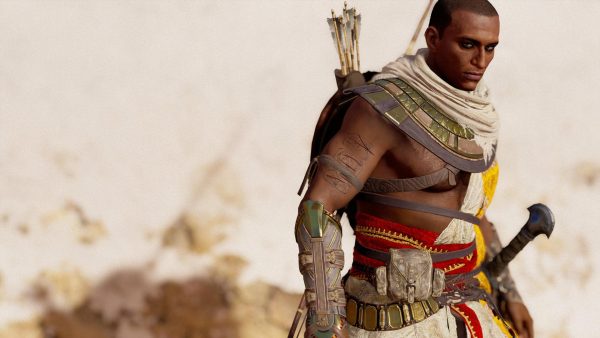 Assassin’s Creed Origins charts the rise of the famous Brotherhood of Assassins that underpins the series, following protagonist Bayek as he seeks to avenge the murder of his family. PlayerUnknown’s Battlegrounds is the hugely popular online Battle Royale shooter that pits 100 people against each other in a last man standing fight to the death.

Xbox One X 1TB with Assassin’s Creed Origins and PlayerUnknown’s Battlegrounds –  £449.99 from Argos (add all three to your trolley for the discount)