The studio has announced on their website that Cuphead has gone ‘double platinum’, shifting two million copies since its launch on September 29.

The post by studio co-head Chad Moldenhauer is short, but quite lovely. “Even in our wildest dreams, we never thought our crazy little characters would be embraced by this many fans from around the world and we are continuously humbled by your support”, it reads.

“So to everyone who has drawn fan art, composed memes, performed songs, conquered challenge runs, streamed their playthrough, or just played Cuphead and had a good time, we love and appreciate all of you from the bottom of our hearts.” 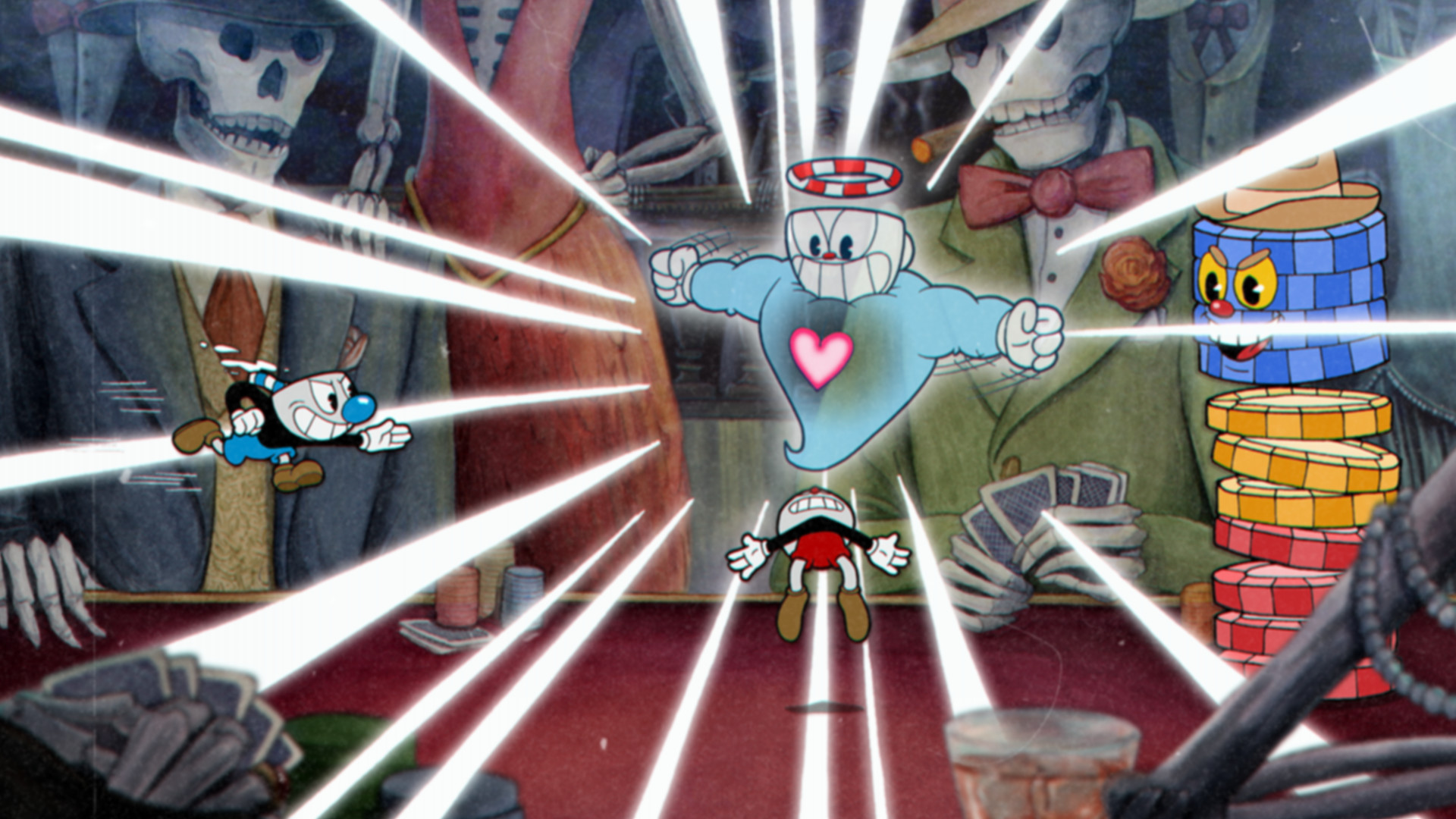 This is a particularly strong figure for a game that, for all its qualities, is definitely not for everyone. It’s an extremely difficult game, no matter how many videos you’ve seen of people beating it without taking damage.

The game is popular enough for unlicensed knock-offs to pop up on iPhone, and there will almost definitely be a sequel down the track.

Cuphead was one of the Xbox One’s major console exclusives this year, alongside Forza 7 and PUBG. It’s nice to see it succeed – it’s an extremely good game.