Rocket League, one of this console generation’s best success stories, has more content lined up for 2018.

In a news post on the official Rocket League website, game director Corey Davis has announced that Rocket League has now been played by 38 million players. This doesn’t necessarily equate directly to sales – the game was first made available for free through PlayStation Plus, and this number could include multiple accounts logging into a single system – but it’s a huge number regardless.

Over two billion matches have been played in total, and it sounds like the Nintendo Switch version has been a big success too. Davis calls 2017 Rocket League’s “best year yet” (the game came out in 2015). 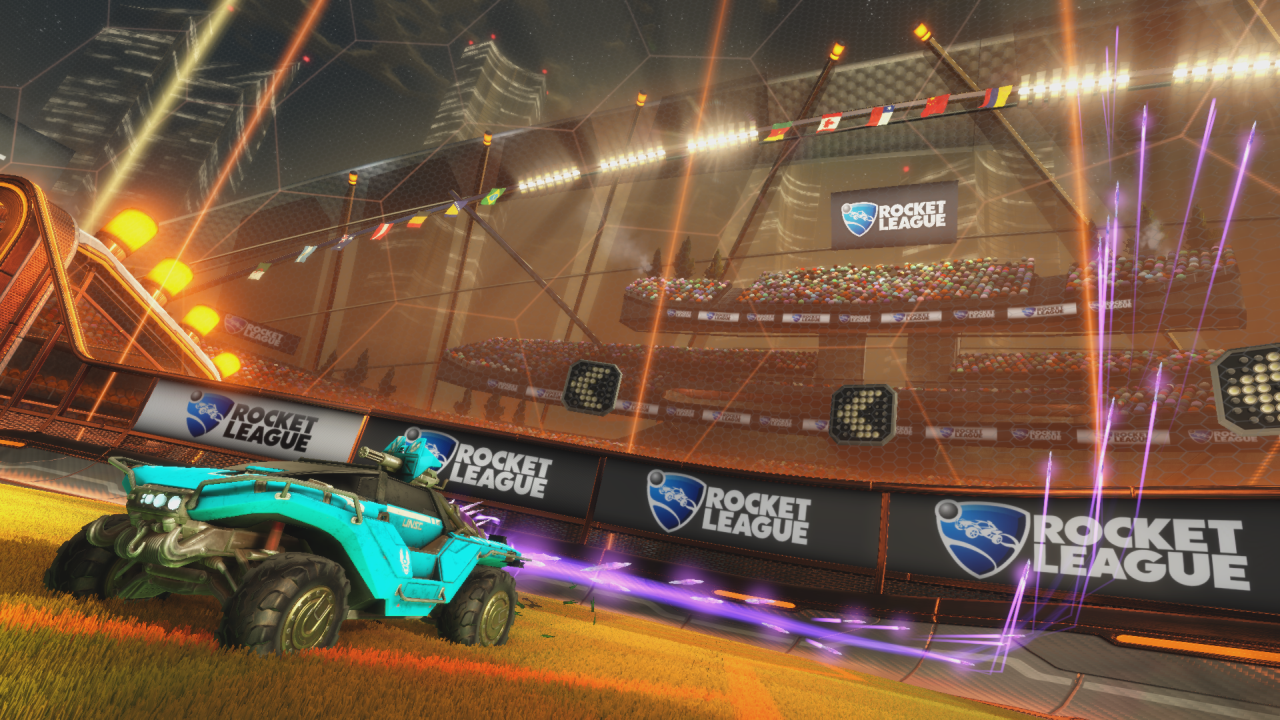 Davis also outlines what the team intends to fix and add in the new year, mapping out some of the improvements we can expect. The first one is game server performance, a topic the team sees feedback on frequently.

“We’ll be rolling out improved connection quality status information in the game client in 2018 that will tell you if you’re experiencing packet loss, latency variance, or legitimate game server performance issues”, Davis promises. “We’re looking into how we can allow the community to report servers they think are performing poorly to help us identify and resolve problems more quickly.”

They also want to focus on game performance on Xbox One, which they acknowledge might be lagging a bit behind other platforms. “We know some of you are still experiencing performance problems and we’re actively working to fix them”, the post reads.

Beyond this, new features and improvements will be added and made to the game. An in-game tournament feature is in the works, with beta testing occurring earlier next year. The XP system will also get an overhaul to “make XP meaningful again”, with better rewards for leveling up. Inventory management is getting reworked to, and there will be new achievements and trophies released too.

Rocket League has had fantastic post-launch support and updates, and it sounds like this will continue in 2018. The game has received many free updates, like the recent Velocity Crates, and this is likely to continue.