If you’re keen to check out Oxenfree, a charming 2016 adventure game, you can grab it for free on Good Old Games (GOG) right now.

GOG has been hosting a pretty wonderful winter sale, which was, for a while, offering up free copies of the wholeheartedly wonderful Grim Fandango Remastered. That has ended, unfortunately, but you can still grab yourself something lovely for free.

Oxenfree (which is available for free from this link) is an adventure game from Night School Studios, which has been praised by many for its realistic conversations between its young protagonists, and for the strength of its story. 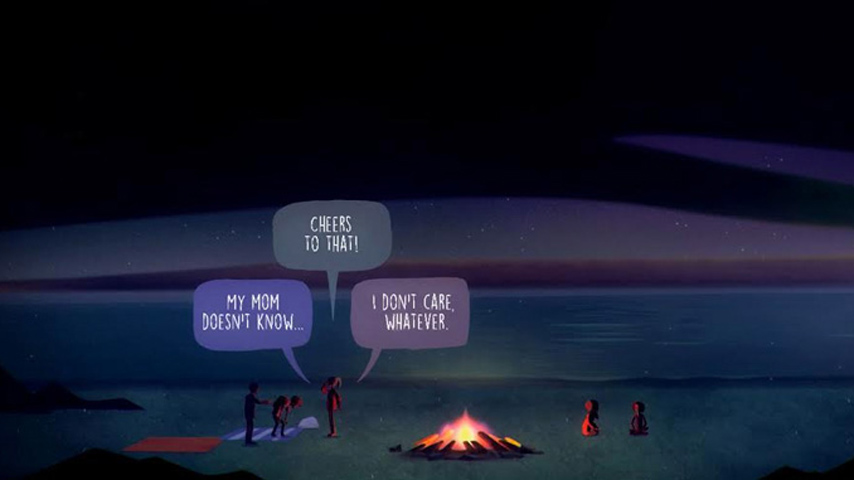 The game was free on Xbox Live’s Games with Gold service back in September, too, and came to Switch earlier this year. It’s available on mobile devices too, but it’s only the PC version that GOG is offering for free.

Oxenfree is only available for a 48 hour period, and as of right now we’re already ten hours into it. This means that if you want to grab it for free, you want to get in on this in the next day and a half. GOG is still running their big sale too, so it’s worth scanning over the rest of the site while you’re at it.