This week’s Xbox Live Deals with Gold are out, with a few interesting games to be had at a good price.

Headlining this week is superhero brawler Injustice 2, which managed to refine the fighting mechanics of its original installment, while stepping up the cinematic quality of both its campaign and visuals. It also added a cool equipment system to the mix, because who doesn’t like dressing up their favourite heroes in new armour? We think it’s one of the best Xbox One games, so this is a decent price for a digital copy.

As well, there’s Elite Dangerous – a space-sim-shooter with its roots in the classic Elite series. You pilot your ship in a massive galaxy, mining and trading for resources or hunting bounties on criminals. It’s been out for a while on Xbox, but is one of the more complete space simulations out there. The Horizons season pass – which introduces planet surfaces, among other gameplay additions – is 40% off too. 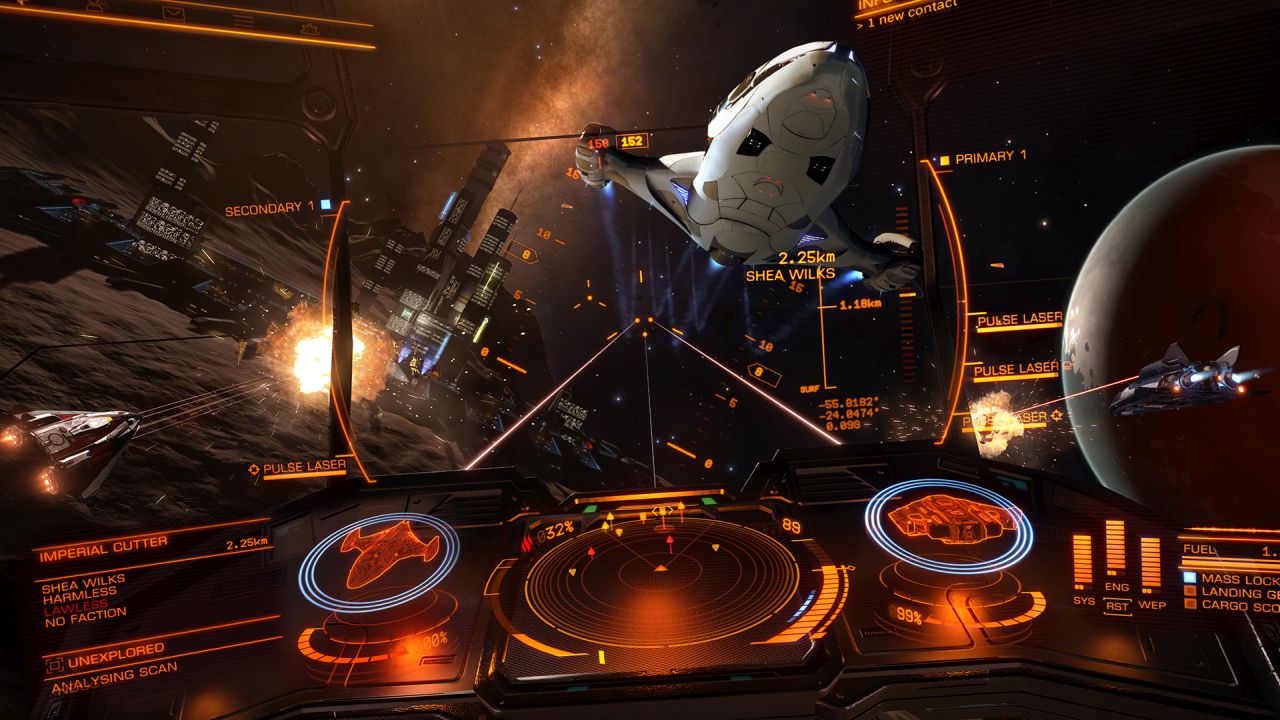 There’s also the Victorian psychological horror, Layers of Fear, which is as heavy on deep Gothic atmosphere as it is jump scares. It’s a really solid first-person horror game, with some puzzle-solving thrown in for good measure, which is worth a look if you’re into the genre (Although if you’re interested and have a decent PC, it’s free on the Humble Store until December 20, 2017).

The full list is below, and as always, you need an Xbox Live Gold subscription to access these deals.