Horizon Zero Dawn offers diligent treasure hunters a chance at the best armour in the game. Here’s how to get it – and where to find all the power cells you’ll need on the way. 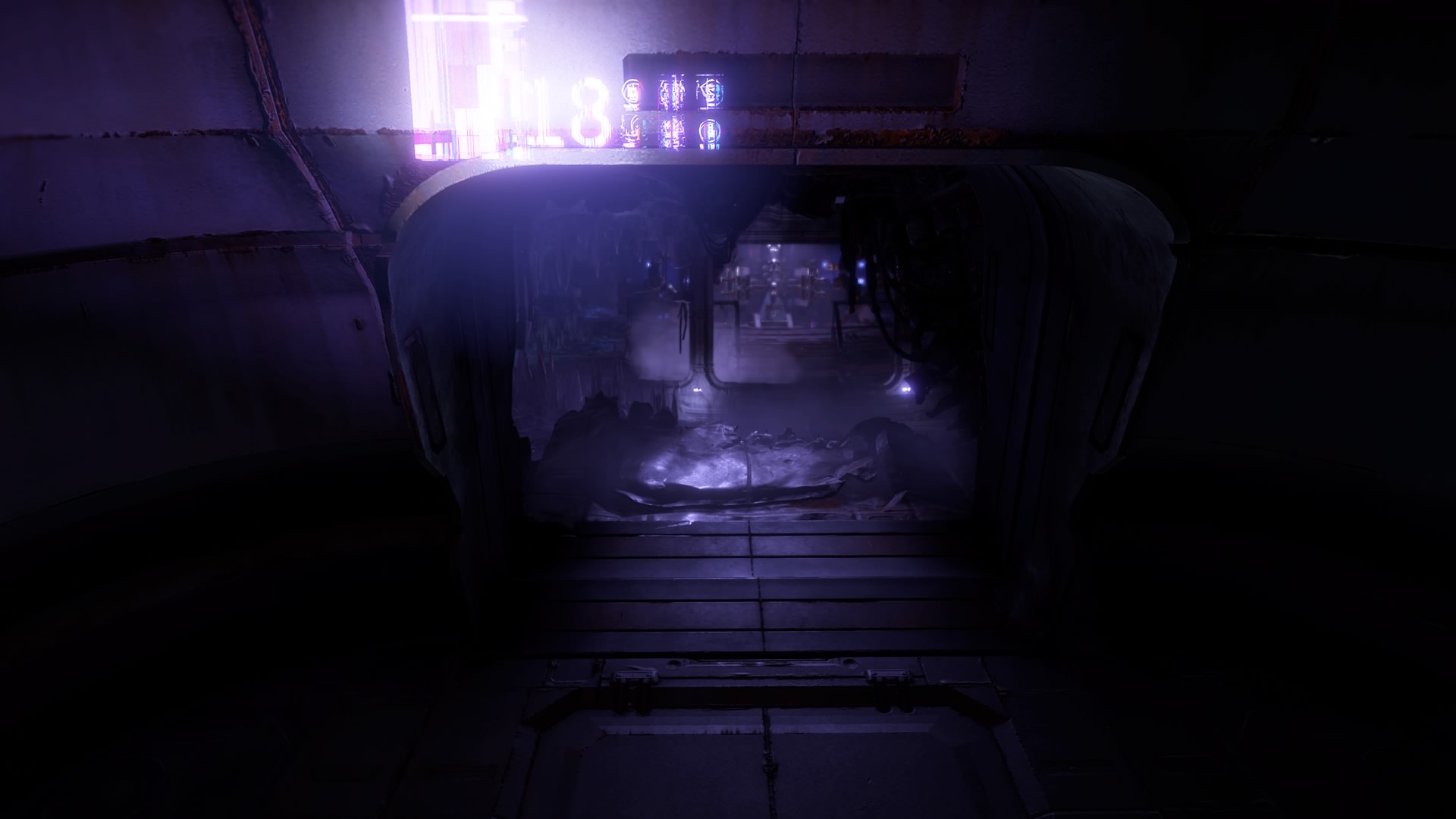 Horizon Zero Dawn includes a side quest called Ancient Armor, which is rated level 25 but unlocks in the starting zone if you stumble across it early enough. As the name suggests, the reward is a suit of pre-apocalypse armour. It’s the best outfit in Horizon Zero Dawn by a wide margin, but you need to find a number of power cells to find it. (That’s “energiezellen”, if you’re playing the German version and landed here anyway; hallo, by the way.)

It’s worth tracking down those power cells though. The Shield-Weaver Outfit can’t be modified, but it has admirable resistances in all categories, easily putting it on a level with anything you could cobble together in Horizon Zero Dawn. Best of all it will completely repel a huge amount of damage before needing to recharge. That means you can be hit and take zero damage, over and over again, provided you can scurry away for a few seconds between blows. It doesn’t look like total arse, either (looking at you, Silent Hunter sets) and even has a cool shimmering effect.

On the page below we’ll tell you exactly how to start the Ancient Armor side quest, where to find the power cells you need to complete it, and how to solve the puzzles between you and the best armour in Horizon Zero Dawn.

Find the Bunker ruins and hololocks

To trigger the Ancient Armor quest, you can find a power cell for the objective “find a use for the power cell”, or complete Horizon Zero Dawn’s prologue missions, so you can leave the Mother’s Embrace zone and venture into the wider Sacred Lands map to stumble across the main quest location.

In either case, you’ll want to exit Mother’s Embrace and head north along the main road, keeping an eye out for the rainbow-like ruins symbol on your radar and map. The location you’re looking for is Bunker, and it’s on the western side of this area, towards the mountainous border with Mother’s Embrace and the Carja Territories.

Descend into the Bunker dungeon (don’t miss the Metal Flower down here) and proceed to the end of the area to find a locked room housing the titular Ancient Armor. Facing inwards with your back to the dungeon entrance, look to the right to find one of the hololocks you’ll occasionally encounter in Horizon Zero Dawn.

This hololock requires two power cells before you can open it, and you can grab both before the end of the prologue or return for them later (we list all power cell locations further down the page; don’t worry).

Once you bypass this first hololock inside Bunker, you’ll find a second one stands between you and the ancient armor. You need three more power cells for this lock; unfortunately, the remaining power cells are found in dungeons you cannot access until you reach the associated critical path quest. Again, power cell locations are listed further down the page.

Once you have all five power cells, return to the Bunker dungeon and interact with the two darkened interfaces on the first door seal to completely power the hololock.

Turn the hololock dials so they match the times indicated on the nearby monitor. From left to right, you want the lock to point up, right, down, left and up again.

This grants you entry to the second seal. Again, put the power cells in the darkened hololock interfaces, then turn the holodeck dials to match the angles indicated on the display – from left to right: right, left, up, right and left.

With both sets of hololocks opened thanks to the energy of all five power cells, you’ll receive a treasure box. Check the treasure box section of your inventory and loot the new package to grab the Shield-Weaver Outfit. 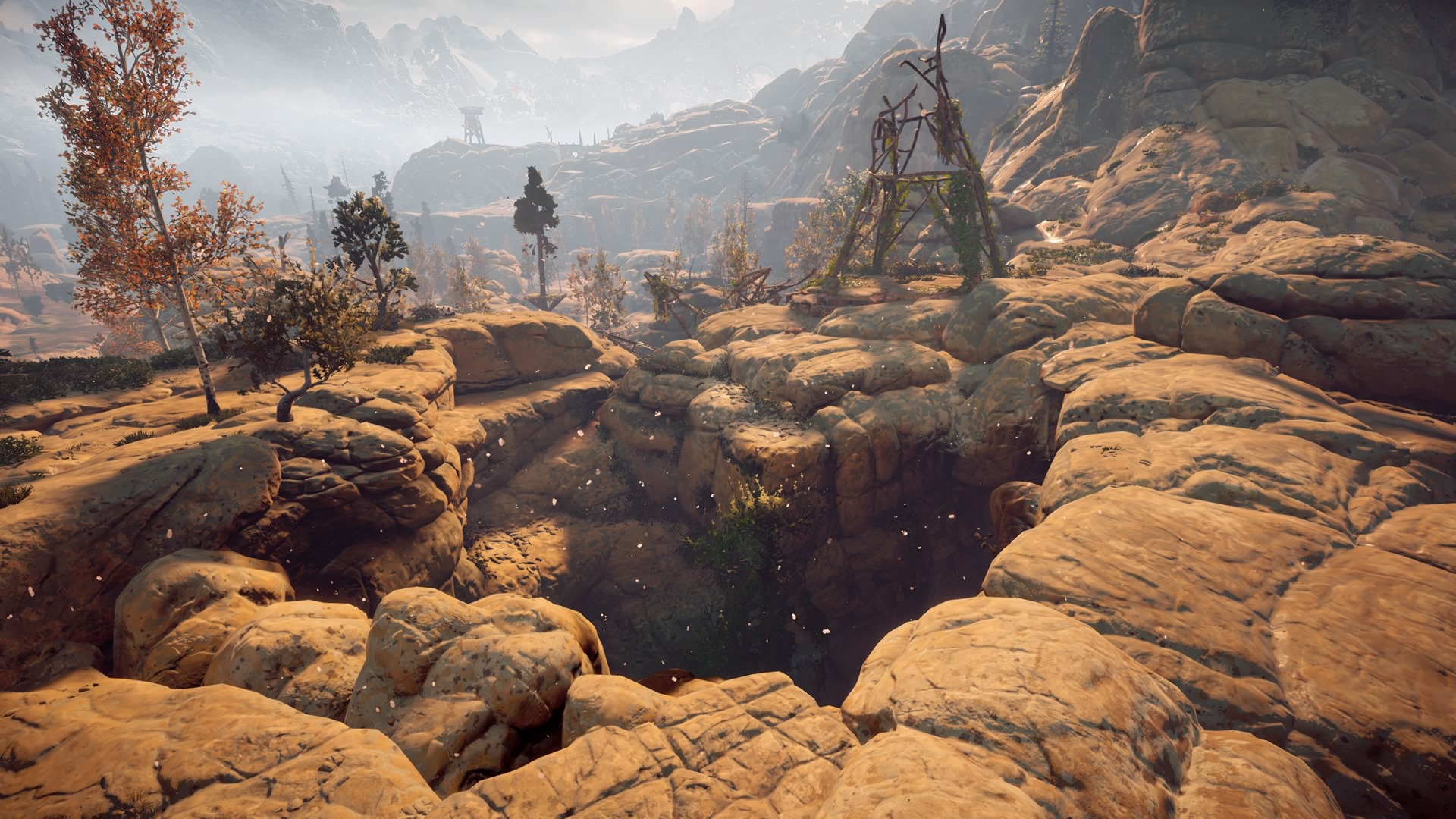 Horizon Zero Dawn power cell locations – how to find them all

You’ll need to progress along Horizon Zero Dawn’s critical path quite a way in order to collect all the power cells for the Ancient Armor sidequest. It’s worth it for the Shield-Weaver outfit, though; it will stand you in good stead for the tougher side quests and endgame. 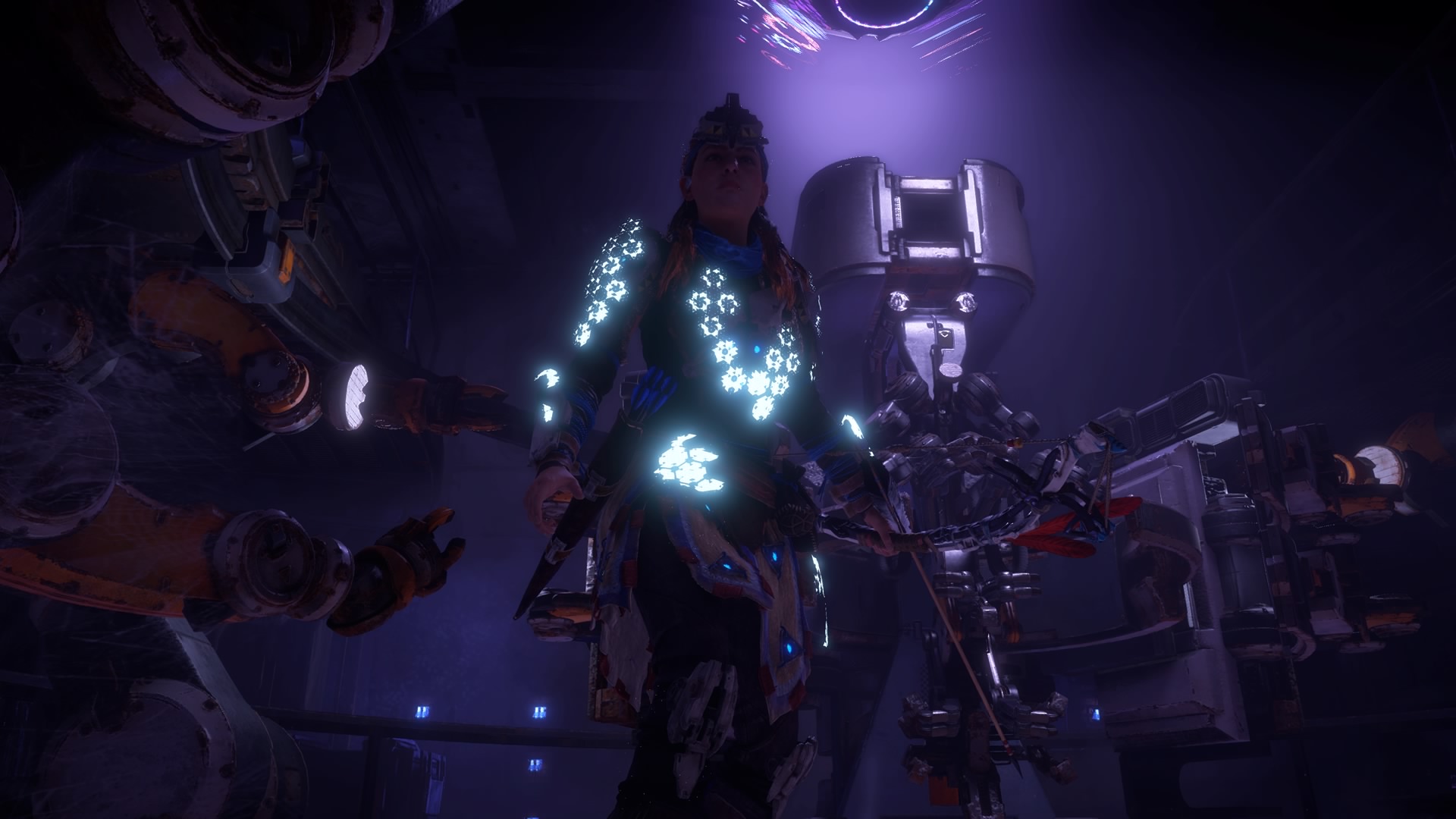 That should be everything you need to track down all the power cells, unlock the Bunker seals and grab Shield-Weaver, the best outfit in Horizon Zero Dawn. If you do need any further help with the Ancient Armor side quest, just let us know.