PUBG came out on Xbox One exactly one week ago, and it’s now time for its first ever patch on the platform.

As has been the case with the PC Steam Early Access version of PUBG, players should expect constant updates on Xbox One. There is no particular focus for this patch, but it does bring a first pass on performance and visuals.

The patch will be live today at 1am PT, 4am ET, 10am UK, 11am CET. All you need to do is restart the console to get the update, though there doesn’t look like there’s going to be any maintenance.

Amusingly, the update disables the keyboard function. At launch, players discovered that you can use a keyboard to bring up the map, move and enter an expanded settings menu. 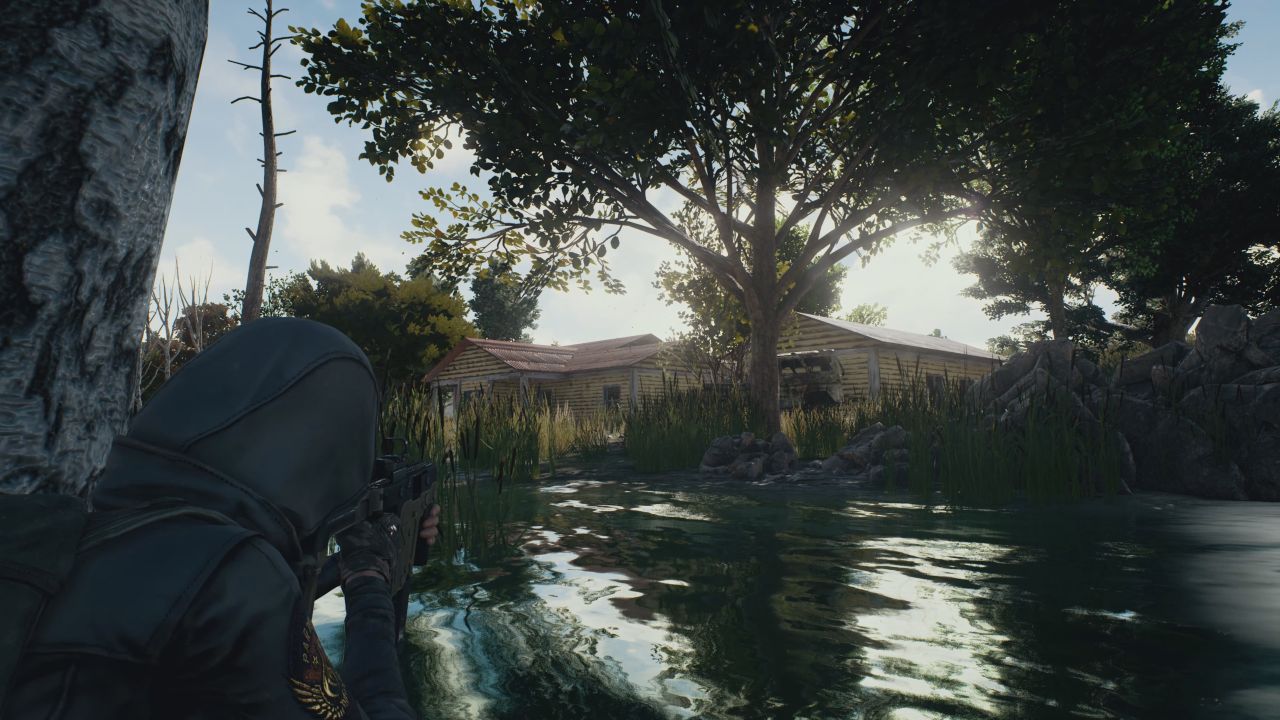