Destiny 2’s shotguns are no longer a default Crucible choice, but the best ones still pack a powerful punch.

Shotguns are a favourite choice of agile, up-close types in Destiny 2, and under best conditions their damage output is high enough that they’re one shot kills.

Still, shotguns aren’t as deadly as they were in D1 – and for that we can probably be thankful; Destiny 2’s meta is much more varied as a result, although swords have arguably fallen into the gap left by shotguns. You can still have a pretty good time in PvE with shotties in Destiny 2, but precision and closing range is far more important, so be sure to get those barrels right up under the enemy’s chin before you expend your ammo.

In PvE, a shotgun is handy for quickly blasting majors or shielded enemies like Minotaurs – especially if you know what element you’ll be up against and can mod to match. You must carry a kinetic energy weapon with some range on it, though!

On this page, part of our Destiny 2 guide, we’ll run down the best shotguns for PvE and PvP. Combine this with our advice on the best armour attributes in Destiny 2 and our lists of armour sets and where to find them, and you have everything you need to craft a perfect Destiny 2 build.

The best shotgun on Destiny 2 really depends on how you want to use it and your skill with these unwieldy beasts, but if you try out those we recommend here we’re pretty sure you’ll find one you like.

Let’s dive on into the best shotguns in Destiny 2. 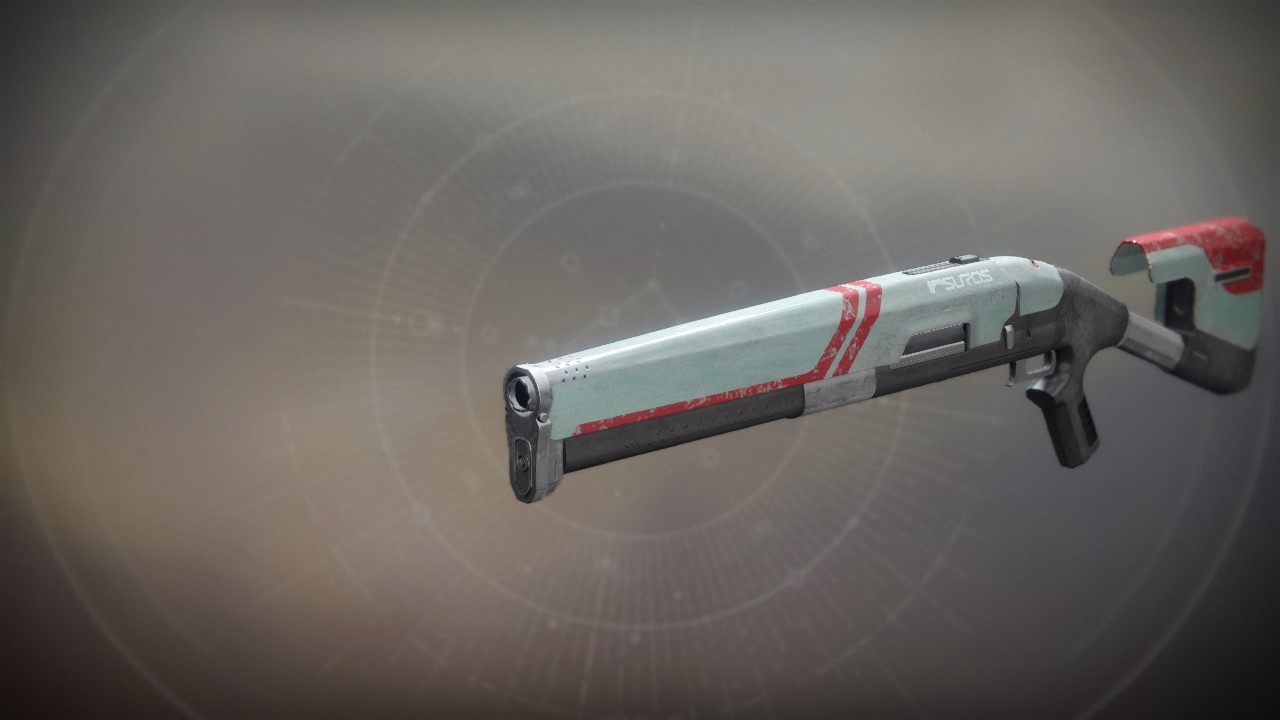 Good Bone Structure is the best shotgun in Destiny 2 if you only look at base attributes. With middle of the road impact and reload speed, it has better than average aim assist, range and stability; a comfortably-sized mag; and excellent handling. As a Precision paradigm shotgun its rate of fire is pretty low, although better than the Aggressive models, and it has no obvious weaknesses – unlike all the other members of its family. This all round upper tier average and its superb (for a shotgun) handling are what make it so beloved in Crucible and PvE despite its lack of interesting perks; it feels a lot like D1’s Chaperone, if that was your kick. 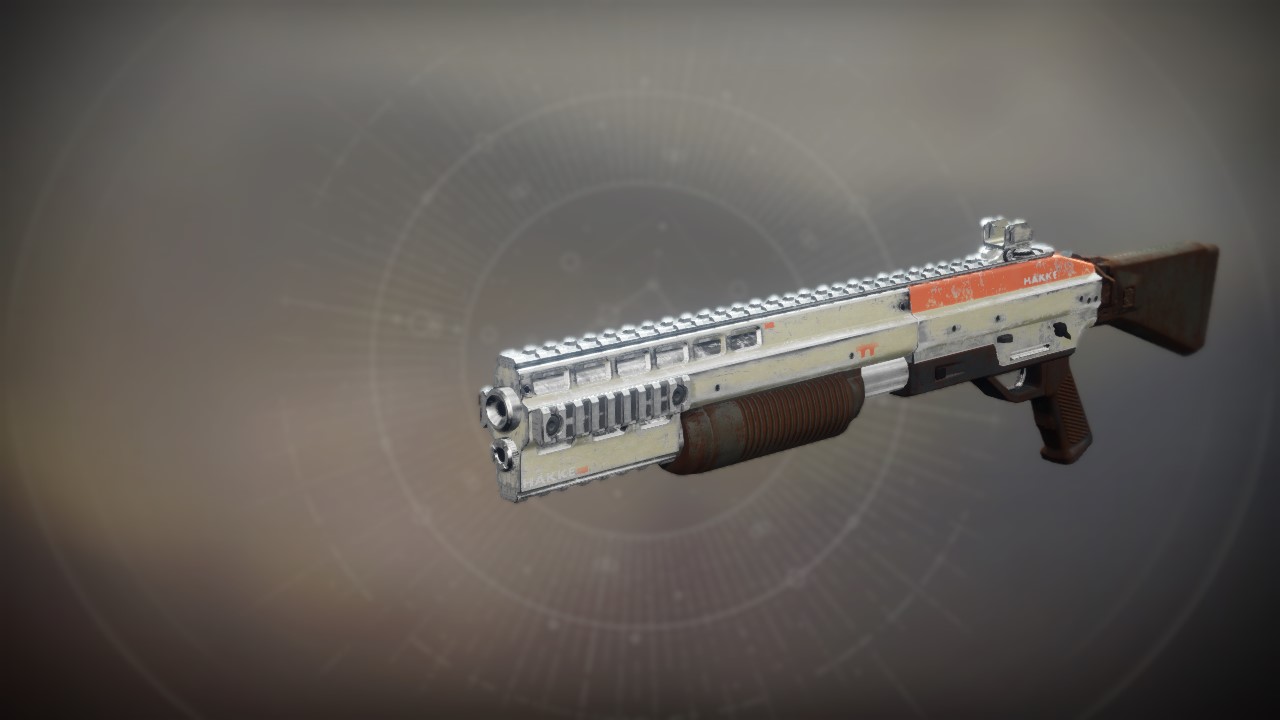 If you’re just looking for a shotgun to deliver one almighty powerful hit, the Aggressive paradigm has you covered. There are three good choices in this family and we’re backing Somerled-D as the top pick because it’s the most user-friendly and customisable: you can tweak it to your preferred style of play, and you don’t need to be a pro player to make the most of it. Also, its Threat Detector trait makes it far more deadly when enemies are close by, which – well, it’s a shotgun, isn’t it? You can see why that makes it a great boomstick. The Trials of the Nine shotgun A Sudden Death has the same perk, but is far less flexible. 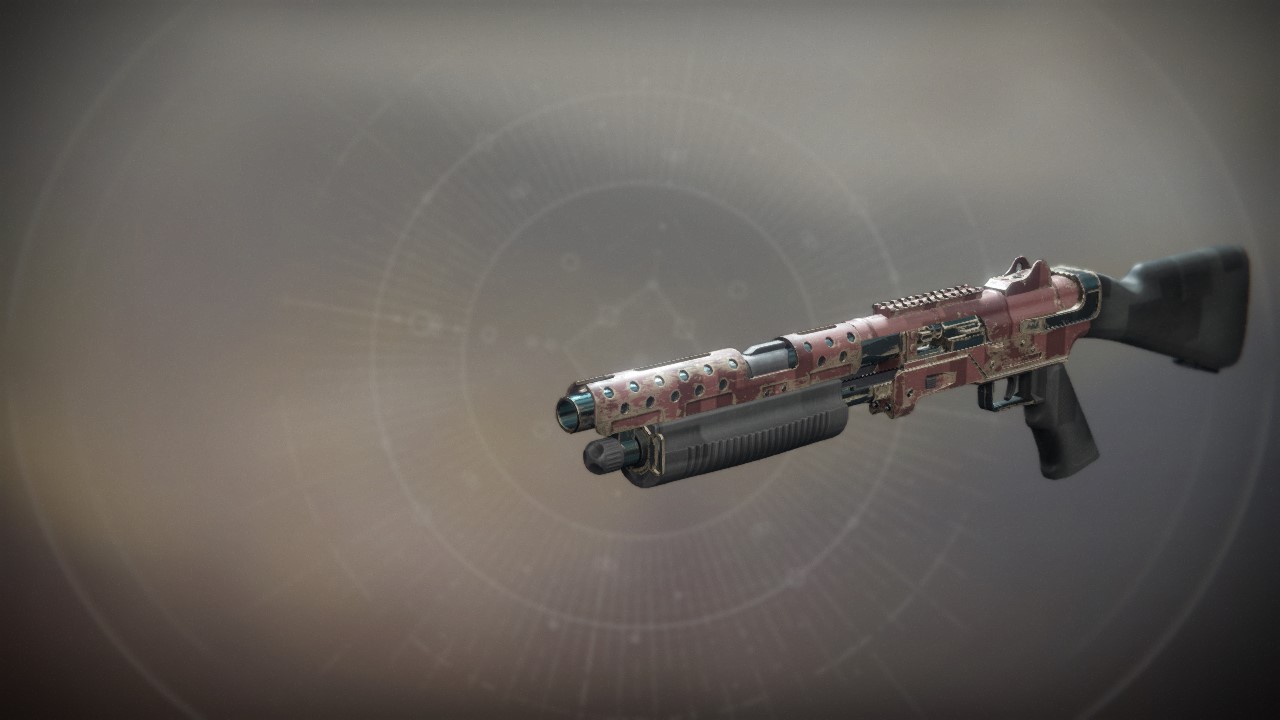 There are three shotguns that could be called rapid fire and two of them have a full auto mode. Of this collection, Hawthorne’s Field-Forged Shotgun is our absolute favourite – provided you can pack a Power weapon recoil counterbalance mod if you’re going after small targets. Nothing in the shotgun category pumps out pellets faster than this common drop, which also boasts a very good reload speed and strong aim assist. As a lightweight shotgun it increases your movement speed, which is lovely, and it has some great perks to choose from to suit it to your playstyle and the job at hand. Its only major downside is the amount of time you’ll spend without ammo 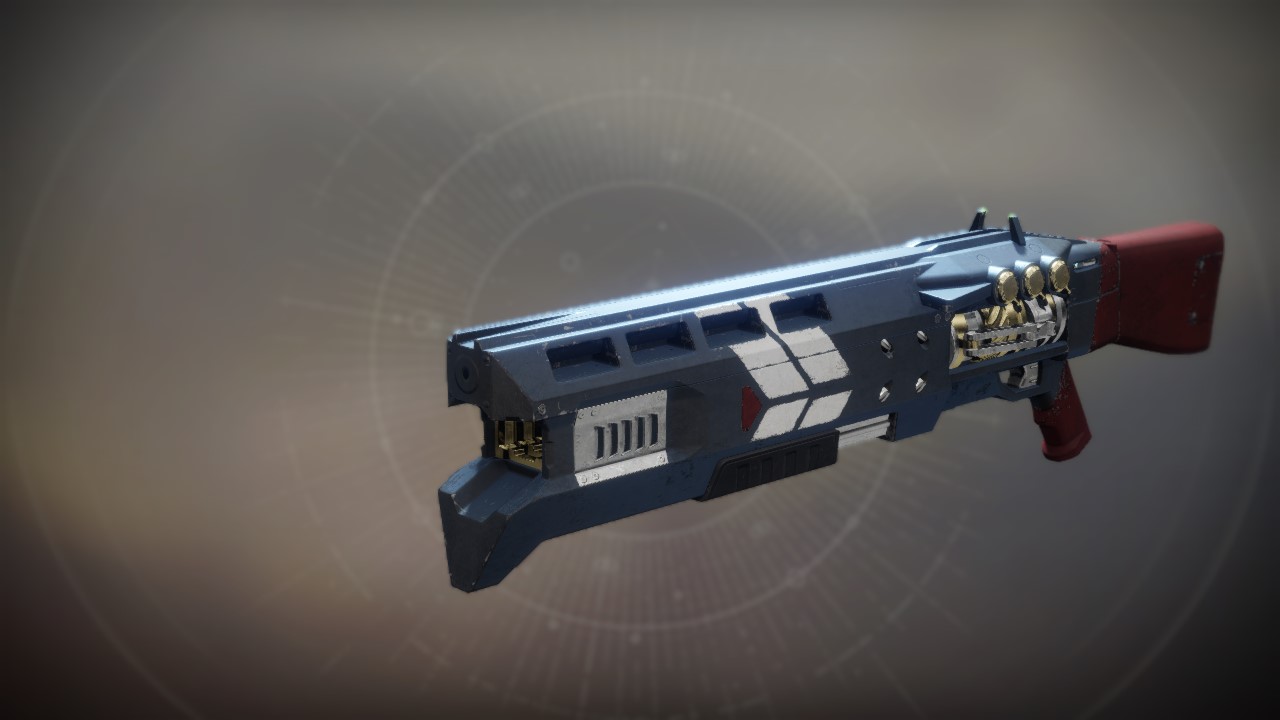 It’s no wonder Legend of Acrius is so bloody hard to get: it’s an absolute beast across both PvE and PvP. Its rate of fire puts it in the Aggressive paradigm but it hits harder than any of its brethren and has whopping enormous range for a shotgun, with great stability and aim assist to boot. The recoil isn’t half bad, though the handling is a right pain and will take time to adjust to – but when you get it right it hits like an asteroid, and over-penetrates to boot. You only get four shots but you won’t need more. We love the Long March radar extension for tracking down enemies before they find us. Shut down supers. Mow down majors. Lovely.

You may have your own pick for the best shotgun in Destiny 2. We’re prepared to hear your arguments.