Destiny 2’s rocket launchers require a little more finesse than your standard noob tube, but the best ones are worth the effort of learning not to blow yourself up.

Rocket launchers are the best weapon in Destiny 2 for those who want to save Power ammo for a limited number of satisfyingly large damage spikes with the casual ease of a single trigger pull.

Rocket launchers remain a solid choice in PvP, dealing out enormous damage very quickly, potentially killing even if you miss your shot slightly, and capable of taking down groups. You don’t get many shots, but if you’re up against a crew that stick together solidly you can have a great deal of fun in PvP with well placed, powerful rockets.

In PvE, rockets are great for either clearing crowds or for dishing out heavy damage against bosses for those not confident landing precision shots. Do be careful not to stand too close to your target, mind. Or walls. Or other Guardians.

On this page, part of our Destiny 2 guide, we’ll run down the best rocket launchers for PvE and PvP. Combine this with our advice on the best armour attributes in Destiny 2 and our lists of armour sets and where to find them, and you have everything you need to craft a perfect Destiny 2 build.

It’s relatively easy to pick the best rocket launchers in Destiny 2 because there aren’t very many of them; we can quickly eliminate the dross and focus on these very strong contenders, each of which offers a different experience.

Here are the best rocket launchers to cause havoc with. 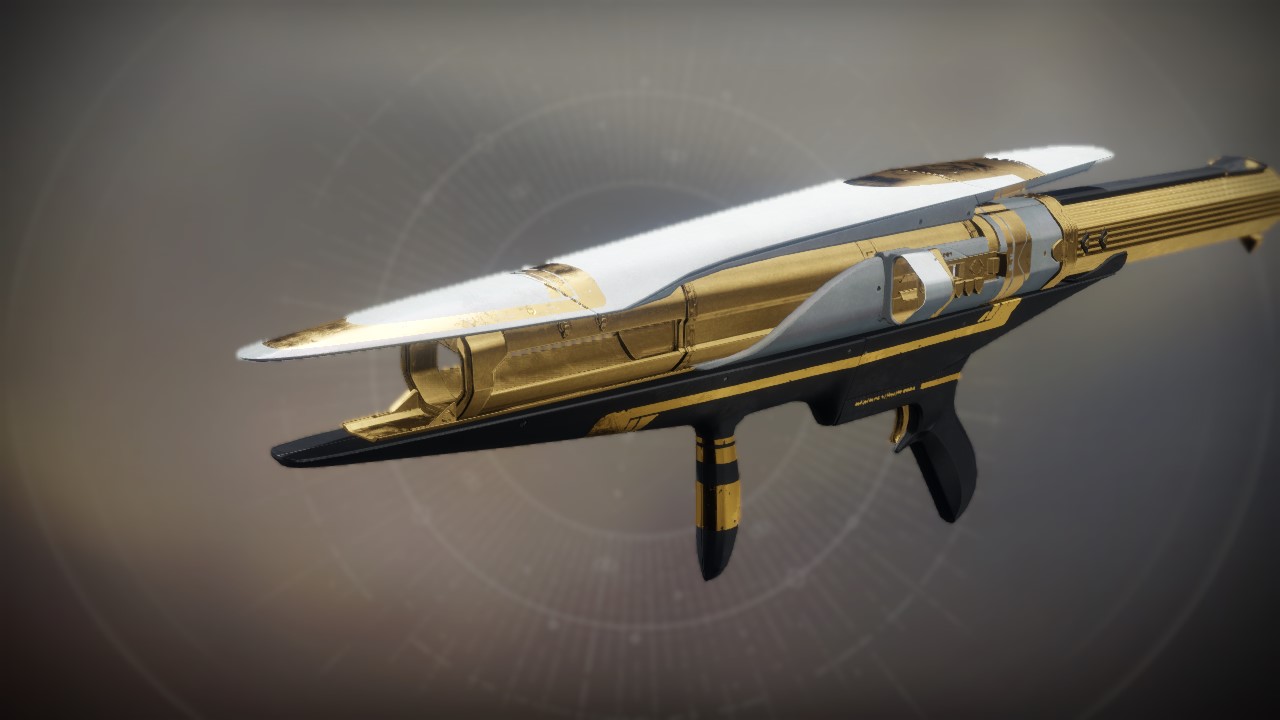 Best splash damage rocket launcher: Sins of the Past

If you want a rocket launcher you can lob into a crowd or aim at a moving target with a good chance of blowing them off their feet, look no further than the slow-firing High Impact paradigm. These weapons have an enormous blast radius meaning you don’t actually have to hit particularly close to your target. Of the two options available, the Raid rocket launcher, Sins of the Past, boasts slightly better handling and stability, plus much higher ammo inventory (ammo gained from drops, frequency of drops), which is a real issue for rocket launchers in PvE. More importantly, it auto-loads when holstered and spawns Cluster Bombs for extra damage upon detonation. Magnificent in both PvE and PvP. 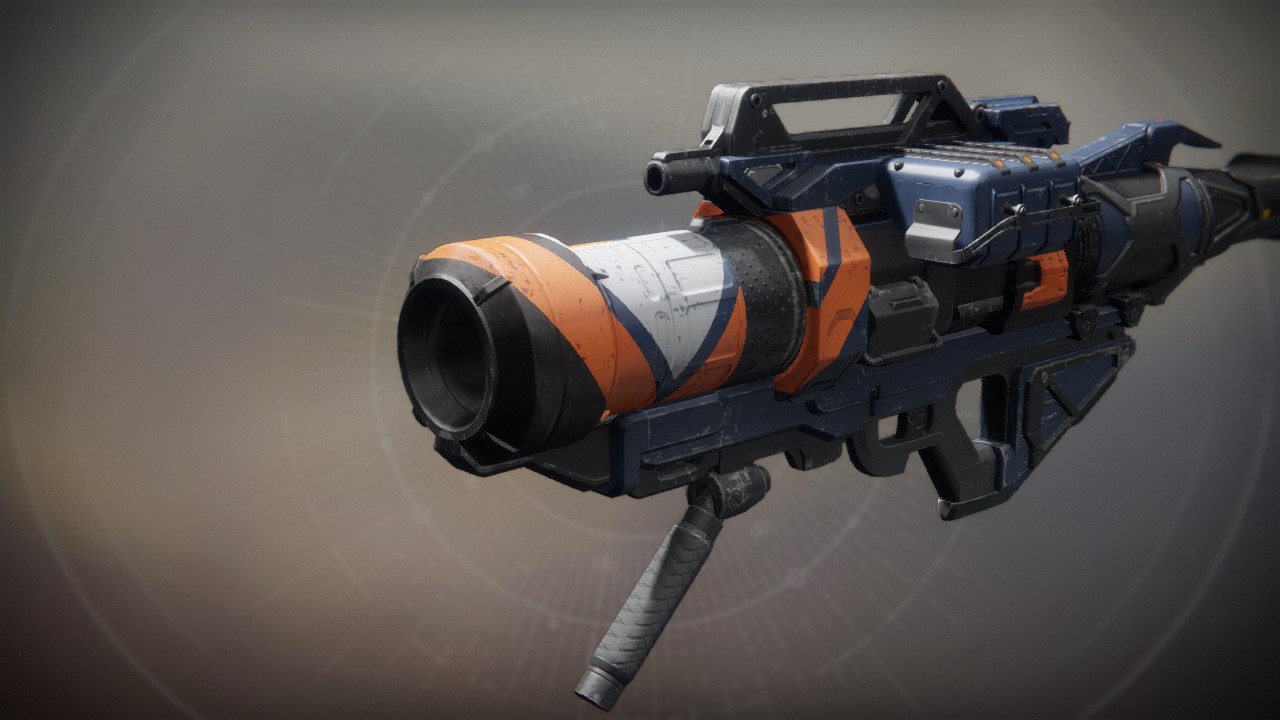 If you want to trade off splash damage for higher rate of fire and more agility, the two Aggressive paradigm rocket launchers are your go-to. There’d be little to choose between the two very solid, highly customisable weapons in this family if not for the fact that Curtain Call is equipped with Cluster Bombs. Like Sins of the Past, this potentially boosts its damage output enormously even beyond an already impressive payload. Highly recommended, especially for PvE. 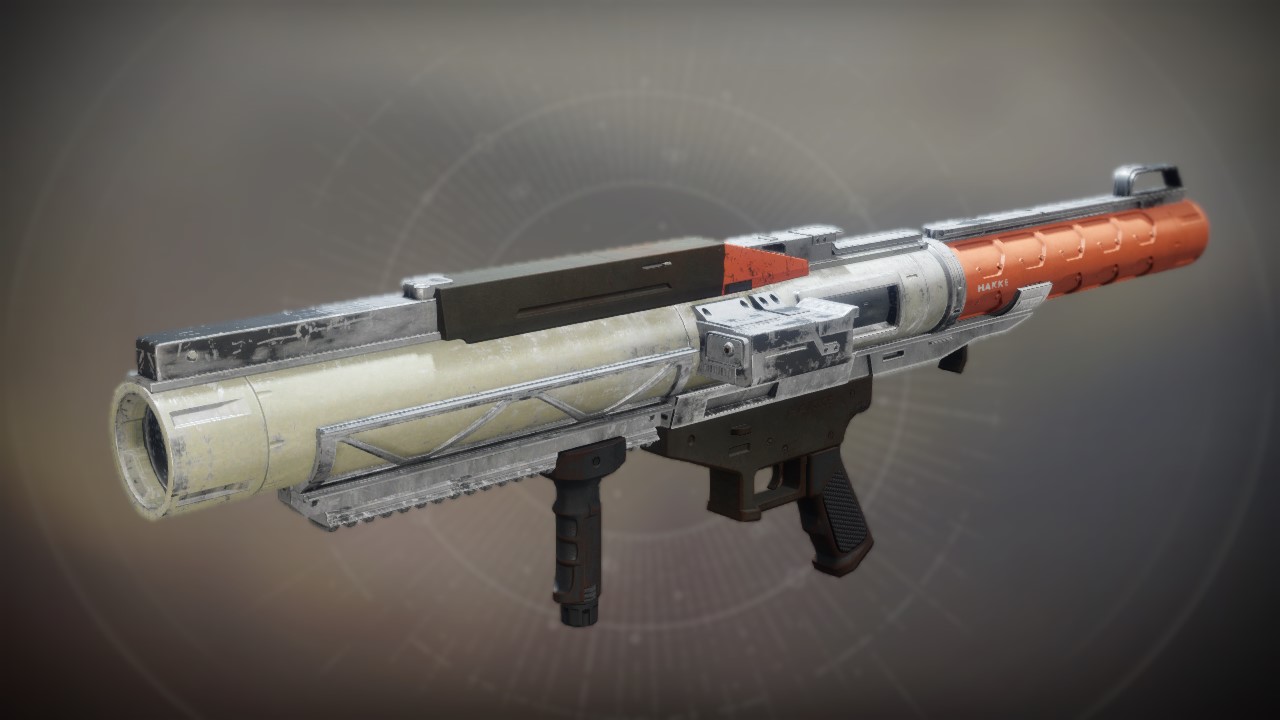 If you want to be certain of hitting your target – even when they’re leaping about the environment – you can’t go past the sole Precision paradigm rocket launcher, Morrigan-D. This beautiful goddess of death has Snapshot, a Perk Crucible hounds howl after endlessly, and rewards you for going ADS by granting tracking on projectiles. Spec for high velocity and stability and turn yourself into the world’s least subtle sniper. Needs to be backed up with good tactical play and map knowledge but worth the effort in PvP, and pretty good fun in PvE. 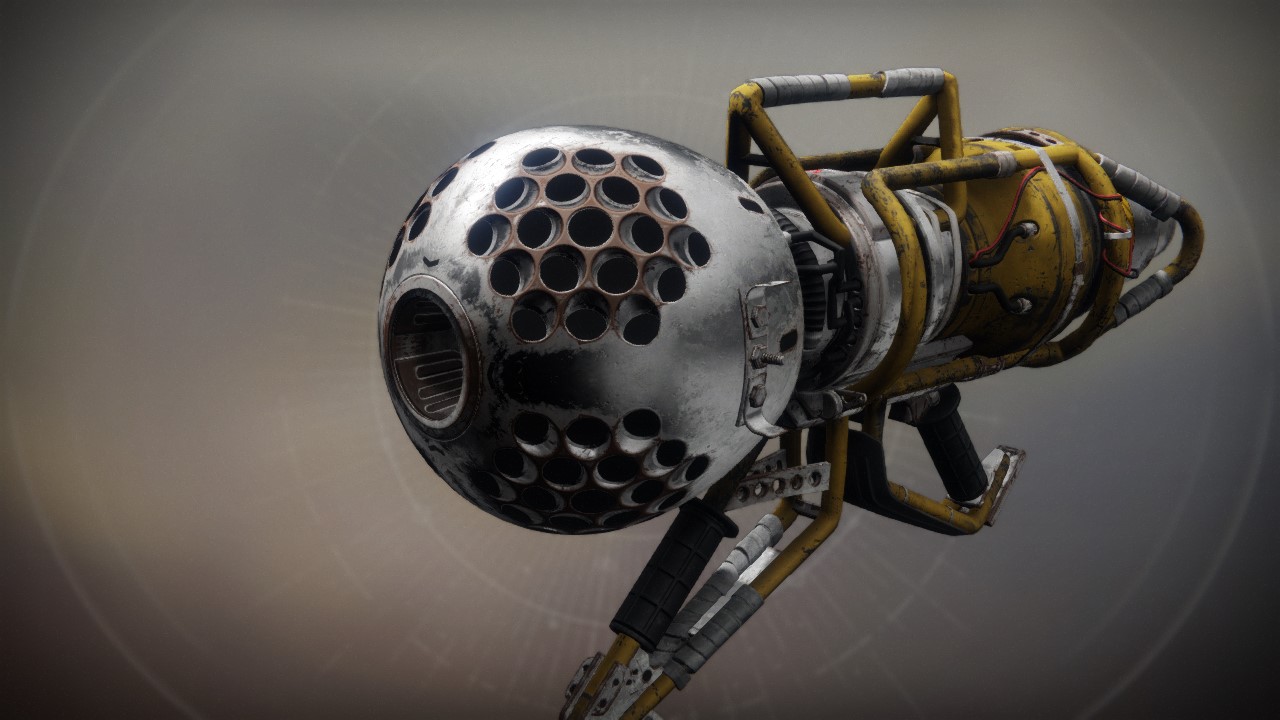 Another winner by virtue of being the only member of its class, The Wardcliff Coil deserves a little love on its own merits. Comparisons to D1’s Gjallarhorn are unmerited, as there are plenty of viable alternatives for heavy raid boss damage, be they rocket launchers or other weapons. But with a great rate of fire, unmatched velocity, superb handling and a visual effect that causes targets and first-time users alike to panic, it’s an excellent choice for your Power weapon slot. Keep the smaller blast radius in mind; you want to be precise with where you aim the volley of lasers.

Got a preferred rocket launcher? Let us know in the comments.