The Three of Coins item has returned to Destiny 2 as of last week, but a bug is preventing them from working properly.

Right now, until 9am PST, 12pm EST, 5pm UK, 6pm CET on December 19, you can buy the Three of Coins from Xur for 31 Legendary Shards. This item is a consumable that gives you a higher chance of claiming Exotics.

The Three of Coins is a bit different in Destiny 2 – it “increases chances to receive Exotic engrams from events in the world” for four hours, meaning that if you pop one and then grind for four hours your chances of landing Exotics should be higher, meaning that you don’t need to pop them right before defeating bosses for maximum effect this time. However, it seems that the Three of Coins is not working as it should be right now. 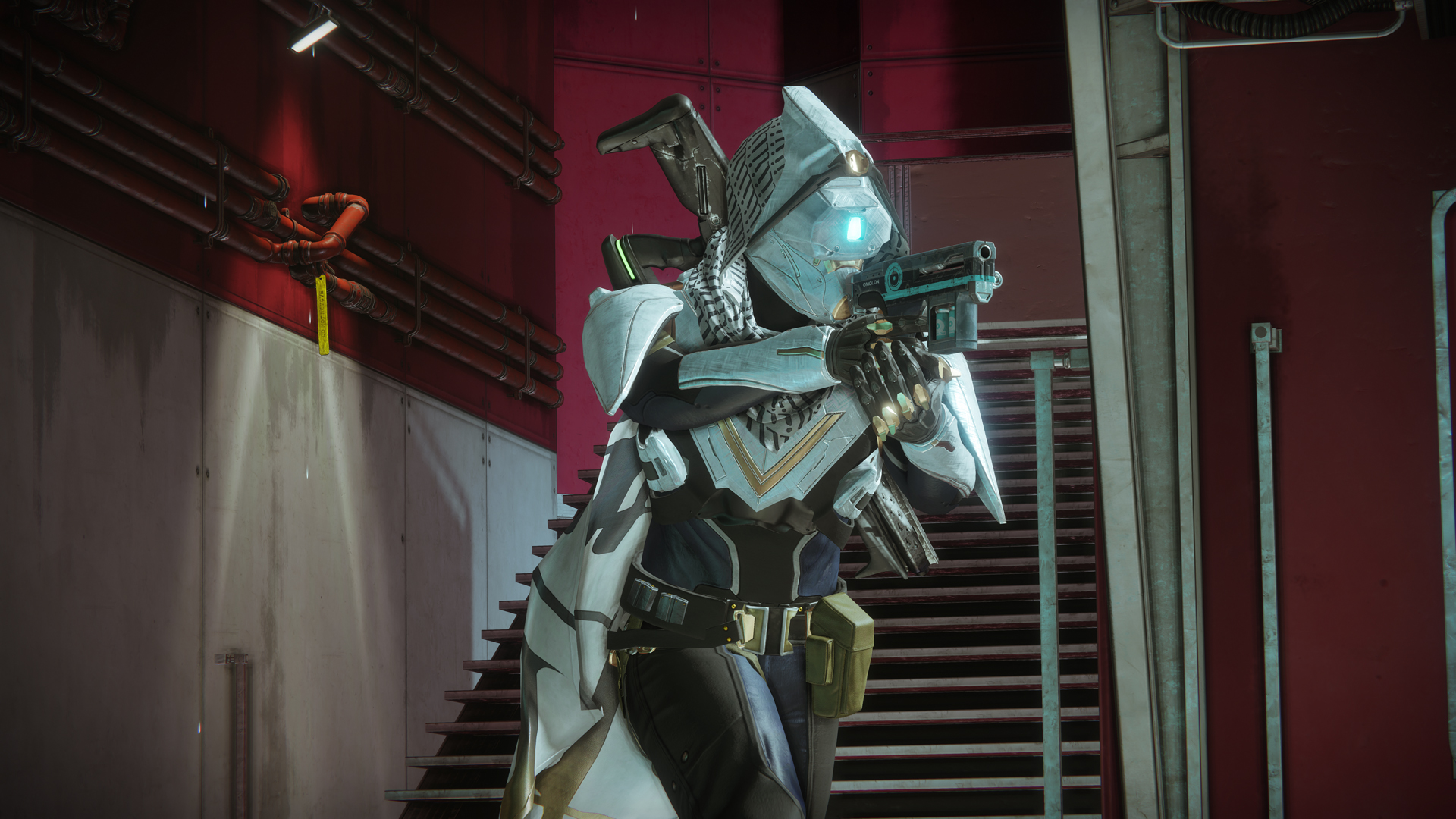 A post on Reddit is full of anecdotes about people not reaping any benefits from the Three of Coins, using several in a row and finding absolutely no Exotics. It seems that the Three of Coins is bugged, and is not having the effect it is meant to.

Bungie Community Manager has tweeted confirmation that the team is looking into this, and that details on their findings will be announced soon.

Our Player Support team is investigating feedback about Three of Coins. We’ll share some details on our findings on Monday.

Bungie went on to confirm on their forums of what the Three of Coins is meant to do, and how it’s currently failing. The post clarifies that Three of Coins “provides a 50% increase to the base chance of being rewarded an Exotic Engram upon activity completion”, but this has not been happening as it should.

“We have found that Heroic Strikes do not currently grant higher chances for Exotics when using Three of Coins consumables, compared to Vanguard Strikes”, the post reads. “We’re looking to address this with a future Hotfix, expected in early 2018”.

Destiny 2 players have had a rough trot lately – this isn’t as bad as the way Curse of Osiris (initially, at least) locked off some content for vanilla players, or the XP scaling issue, but it does mean that some players have wasted their Legendary shards.

Hopefully, if Xur shows up again next week with Three of Coins, they’ll actually do something.

UPDATE: Players are also saying that the Fated Engrams, which are meant to hand out a guaranteed Exotic that the player does not already have, aren’t working as they should. This Reddit thread has several complaints in it, and Bungie has addressed the issue directly on their Help Twitter account.

We are investigating reports that some players have received duplicate Exotic rewards from Fated Engrams. More information will be provided once available.

Basically, these new Xur items have problems right now, and you should avoid them. Hopefully this will be fixed in the new year – and players who spent their shards will be refunded.