Destiny 2’s lore has been fleshed out a bit more today with a new web comic focused on Osiris.

Osiris is the namesake of the Destiny 2’s new Curse of Osiris expansion, but truthfully he barely makes an appearance in the expansion itself. Osiris, a long-time lore figure in Destiny, deserved more.

Now, as promised last week, we’re getting a webcomic about Osiris’ fall from grace, and what led to the schism between him and the Speaker. The first issue is available now on Bungie’s website, consisting of ten pages. The web reader flicks between panels rather than showing you full pages, and although some of the transitions are pretty awkward it’s easy enough to read. 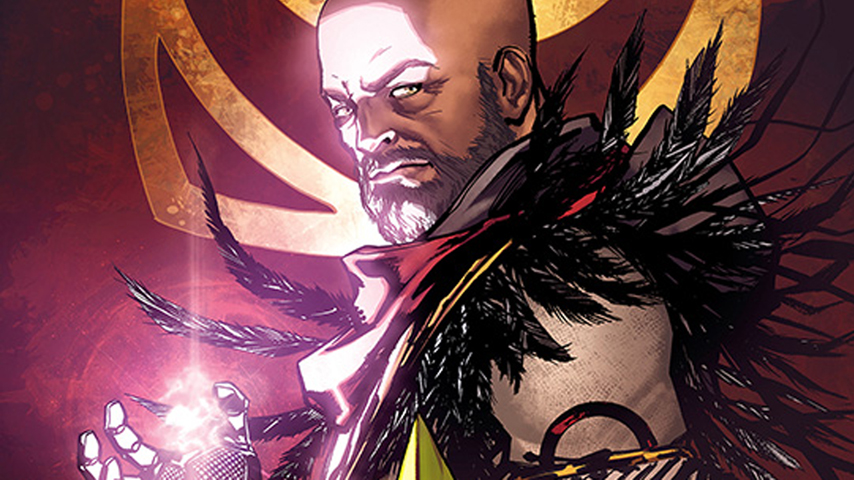 It’s…look, it’s not great. As far as backstory goes, fans might appreciate getting any new information about Osiris at all, but it doesn’t add up to a whole lot. This is a shame, because writer Ryan North is generally pretty talented, but it’s possible that we’re just fatigued by Destiny’s lore at this point.

UPDATE: As Reddit has discovered, there’s a code for a new emblem hidden away in the comic too, written in braille above a ‘Prophecies of Osiris’ sign. You don’t need to translate it yourself though; just head to Destiny 2’s code redemption site and enter the code xfvkhpn97 to unlock it.

In any case, this is only issue one, so there remains the possibility that it’ll delve into more interesting stuff from the second issue onwards. For now, enjoy the small smattering of new lore as best you can.