Team Ninja is hinting at a big announcement this weekend, and odds are, it’s about a new Dead or Alive.

At this weekend’s Battle Royal 2017 Grand Finals at NEC18, Team Ninja is expected to drop an announcement. The studio’s official Twitter advised everyone to stick around until the finals are over.

The finals will be streamed, and though Team Ninja didn’t namedrop Dead or Alive, the announcement is very likely to be Dead or Alive-related, possibly Dead or Alive 6. Dead or Alive 5 is approaching its end-of-life cycle, and the studio has already revealed that the game won’t be getting any more DLC.

“Make sure to stick around until the finals are over. There will be an announcement once the prizes are given to the champions on December 17,” Team Ninja said on Twitter. 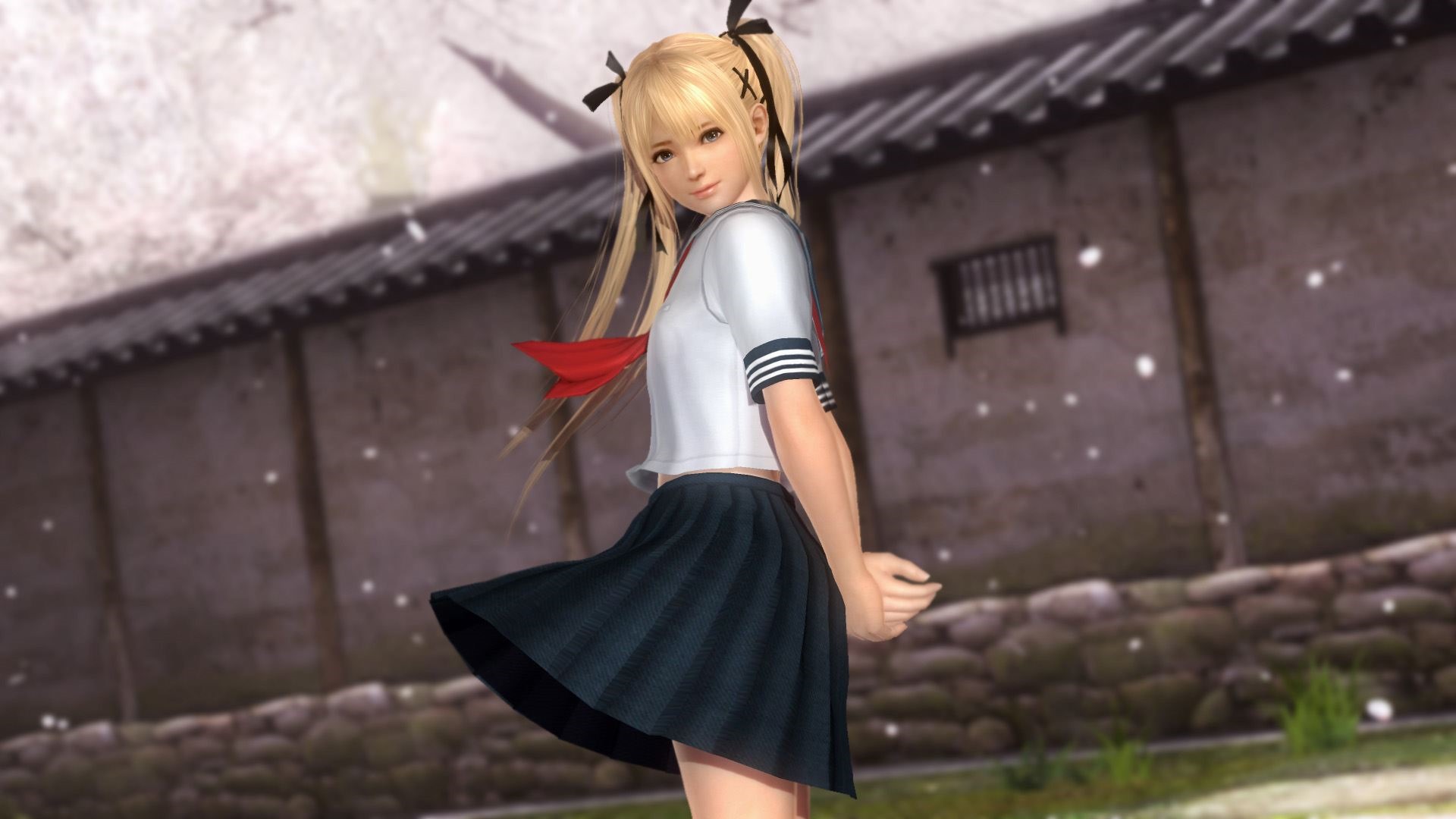 Those hoping for a new Ninja Gaiden, or Nioh, should probably temper their expectations. From the looks of things, this is going to be a fighting game announcement. We’ll just have to wait for December 17 to find out.