Microsoft is testing a new feature that will allow mobile users to enter Xbox Live Party Chat on their phones.

The tech is currently available to anyone who downloads the Xbox beta app, and it sounds as straightforward as you think.

Still in beta, it allows you to use the Xbox App for party chat when you’re away from your console, also – and this is perhaps the biggest draw – to be able to play and chat with console friends in cross-system games like Minecraft. 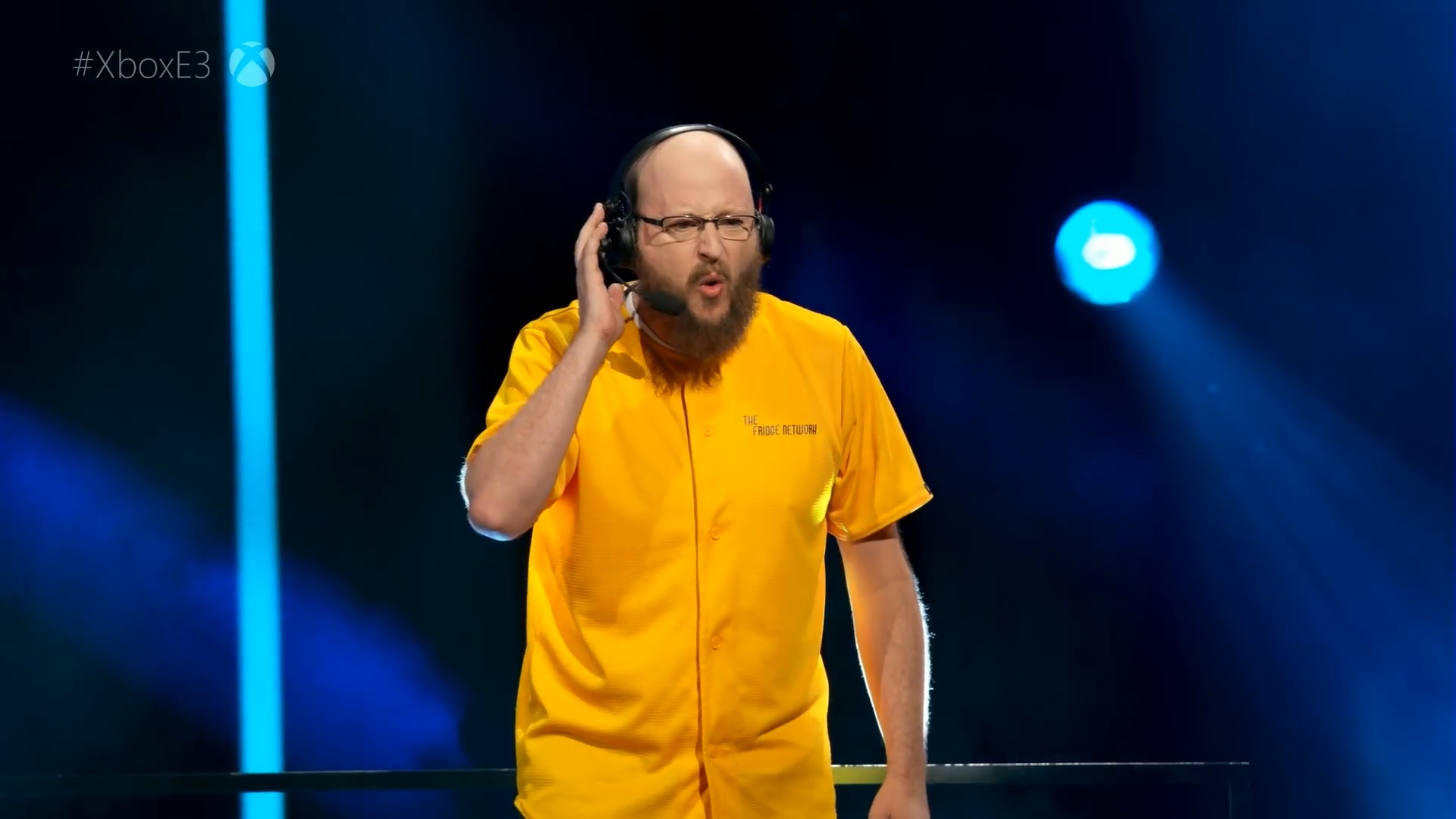 This should, theoretically, also work when you’re playing an Xbox One game but want to use external speakers for game sound and your phone for chat audio, though admittedly it would be an unintuitive way of doing things. The Xbox App is available on iOS and Android, but the beta seems to only be available on the latter.

Microsoft has not made an announcement about this, but Reddit users noticed the change in the app’s patch notes. Expect a full announcement closer to launch.