The Hitman Holiday Pack provides full access to the Paris destination in Hitman, and it will be free for a limited time.

Starting tomorrow, December 15, IO Interactive will provide free access to the Hitman Paris location to all players on PC, PS4 and Xbox One until the first week of January.

Once the Hitman Holiday Pack content is downloaded, the content and Paris will be the user’s to keep forever. All progress made will carry over to Hitman GOTY Edition should it be purchased.

It includes the first, major story mission Showstopper, all of the Escalation Contracts in Paris, and the Paris Challenge Packs. It will also allow users access to future re-activated Elusive Targets in Paris.

The Hitman Holiday Pack can be found through the new in-game store, Xbox Live, PSN or Steam. It will remain free until January 5.

Starting tomorrow and running for 10 days The Prince has been reactivated as the next Elusive Target. Those who missed previous instances or are new to the series are now able to give each a go. Re-activated targets will still be time-limited and released periodically. 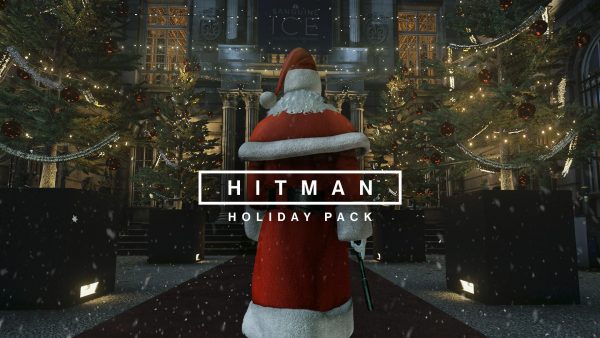 Here’s a full rundown of what’s included in the Hitman Holiday Pack: