The developers have announced on the H1Z1 website that the game will be free to play from Thursday December 14 at 10am PST until Thursday December 21 at the same time. That’s exactly one week to check out the full game, free of charge.

H1Z1 has had a strange development cycle – at launch it was written off as a bad Day Z clone, until PlayerUnknown – Brendan Greene, who was, at the time, truly unknown – stepped in and designed a battle royale mod that proved so popular that it’s actually the core H1Z1 experience now.

Greene, of course, went on to make PlayerUnknown’s Battlegrounds, so clearly he knows a little something about battle royale games. 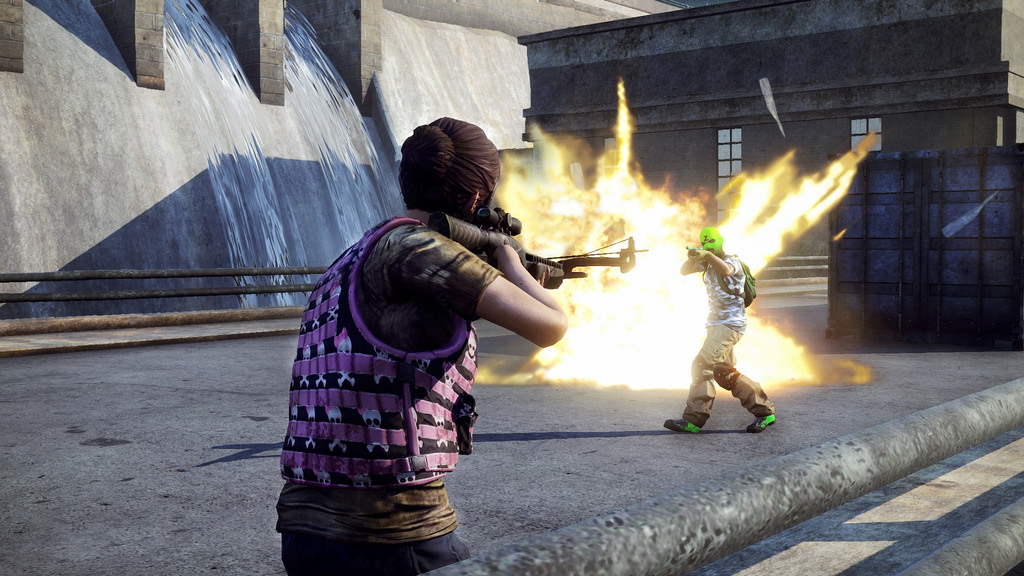 H1Z1 has turned its reputation around, but does not have the audience of PUBG at the moment, making headlines like this one feel hilariously outdated.

H1Z1 offers a higher player cap than PUBG (150), and lets you roam as a squad of five – if you love these types of games it’s worth a look during its free week.