Headup Games has provided more information on its Bridge Constructor cross-over with Portal.

Details on gameplay have been provided for Bridge Constructor Portal, which was announced last week.

According to the storyline, players will act as a new employee in the Aperture Science test lab. They have been hired to build bridges, ramps, slides, and other constructions in 60 test chambers. The goal is to ensure the Bendies arrive safely across the finish line in their vehicles.

Player will create Portal gadgets such as propulsion gel, repulsion gel, aerial faith plates, cubes, and of course, portals. This essential as the Bendies will need to bypass sentry turrets, pools of acid, and laser barriers.

Switch puzzles will also need to be solved in order to survive the test chamber. 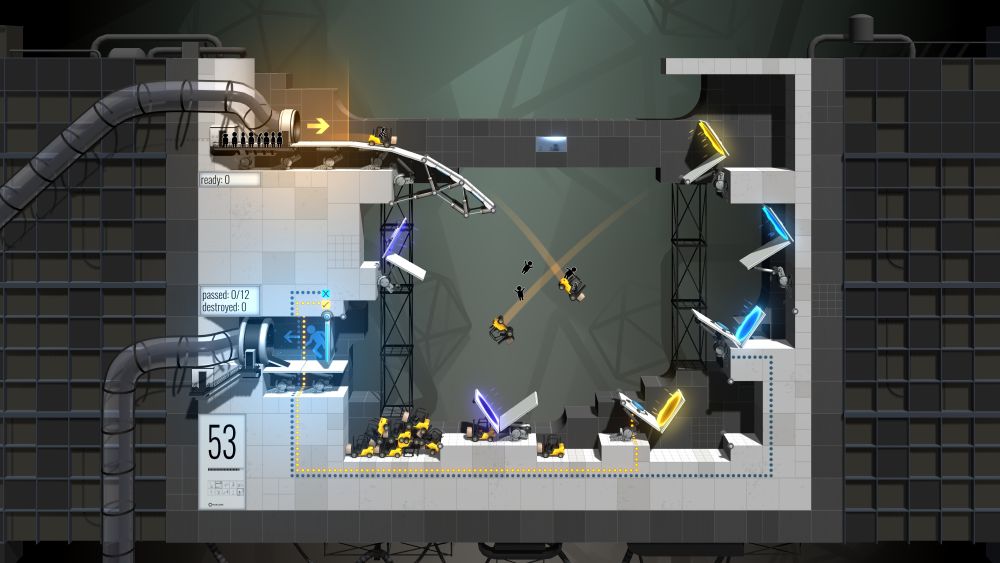 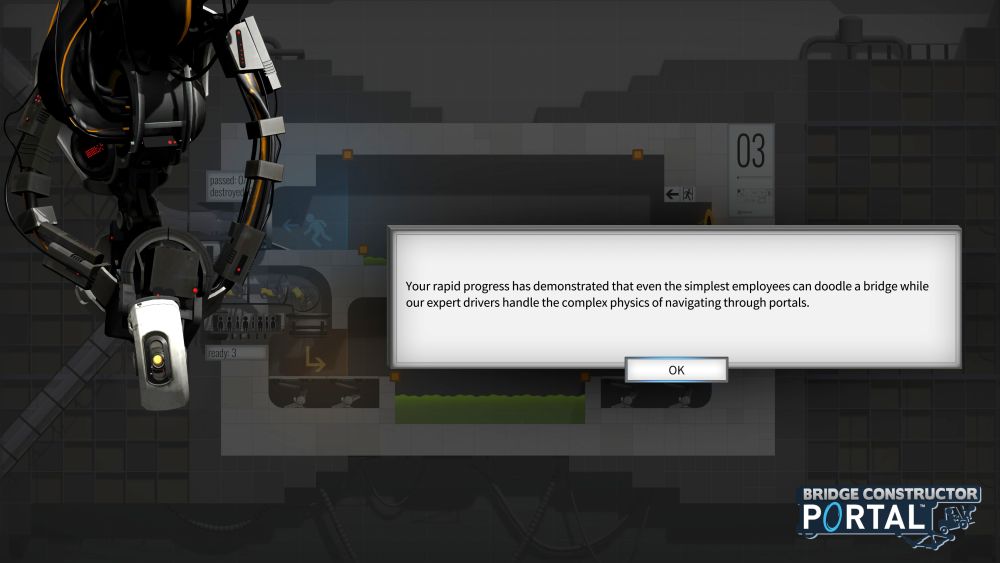 As you no doubt noticed in the Bridge Constructor Portal teaser last week, Ellen McLain, the original voice of GLaDOS, will help guide players through the tutorial, and accompany them through physics adventures.

Bridge Constructor Portal will release on December 20 for Linux, Mac and PC for $9.99 or the regional equivalent. It will arrive the same day on iOS and Android for $4.99.

It is also in development for PlayStation 4, Switch and Xbox One and will arrive in early 2018.