The Winter Wonderland event is live for Overwatch players.

Overwatch players can now take part in the Winter Wonderland event through January 2.

The cost of last year’s Winter Wonderland Legendary skins has also been reduced to 1000 credits, while Epic, Rare, and Common prices have been lowered to 250, 75, and 25 credits, respectively.

New highlight intros include Snowball fight for Reinhardt, Pharah’s is Snowflakes and Windowmaker gives you a good punch and a kick Under the Mistletoe.

The new emotes are Orisa opening a present with a Boston Terrier Puppy, and Zenyatta conjuring a Snowflake. 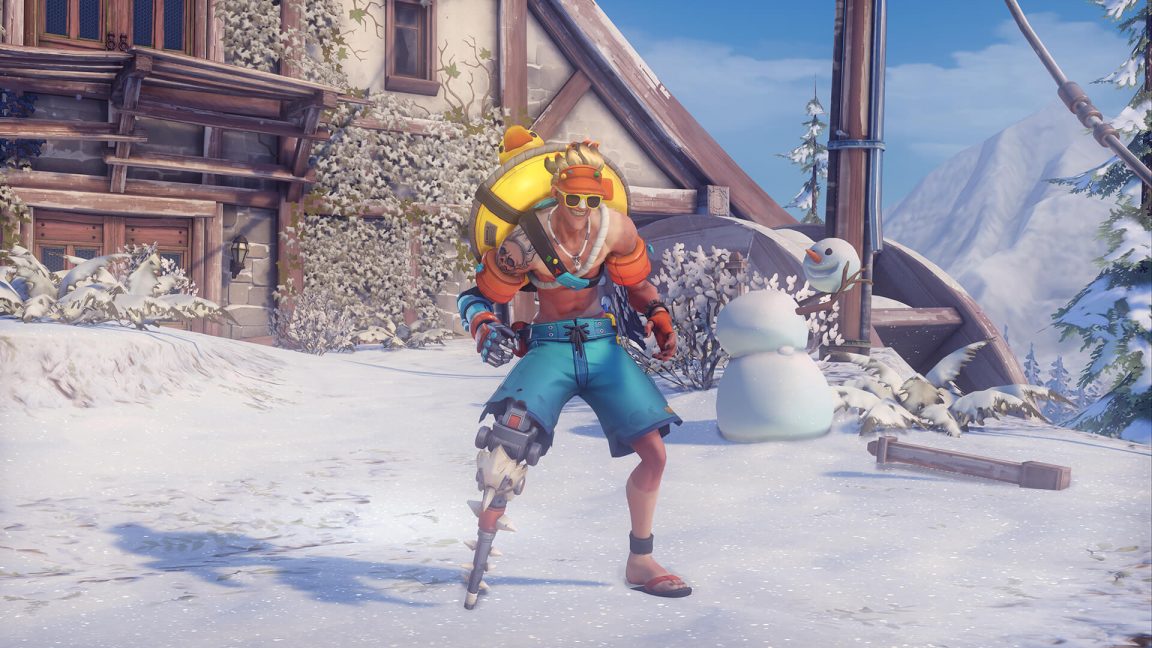 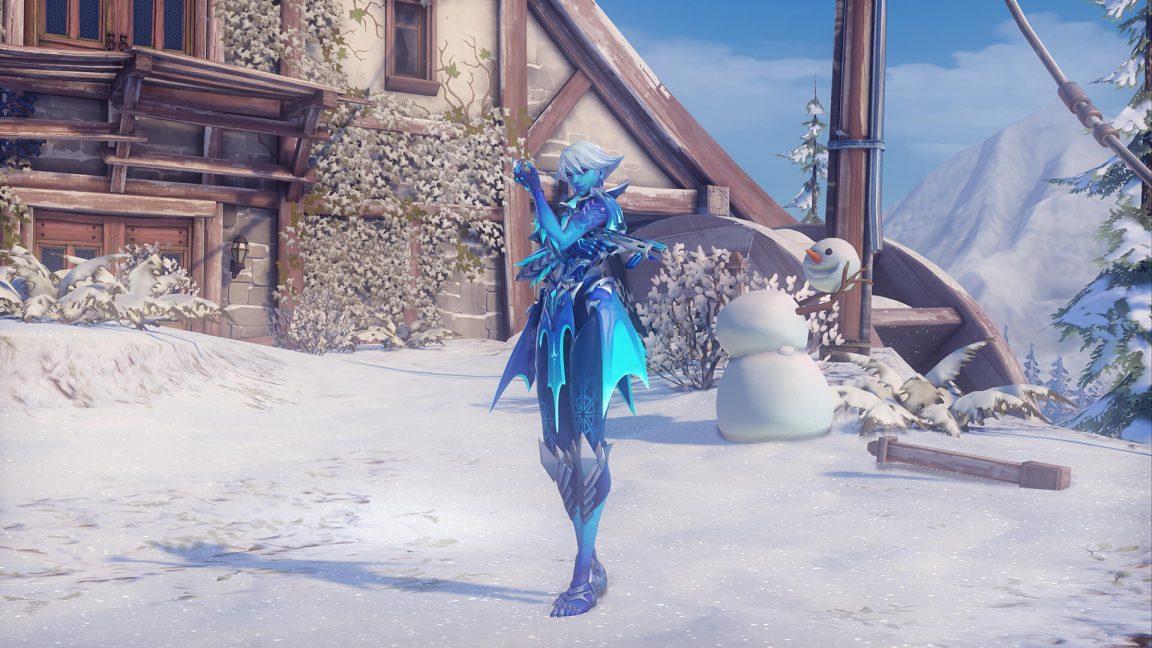 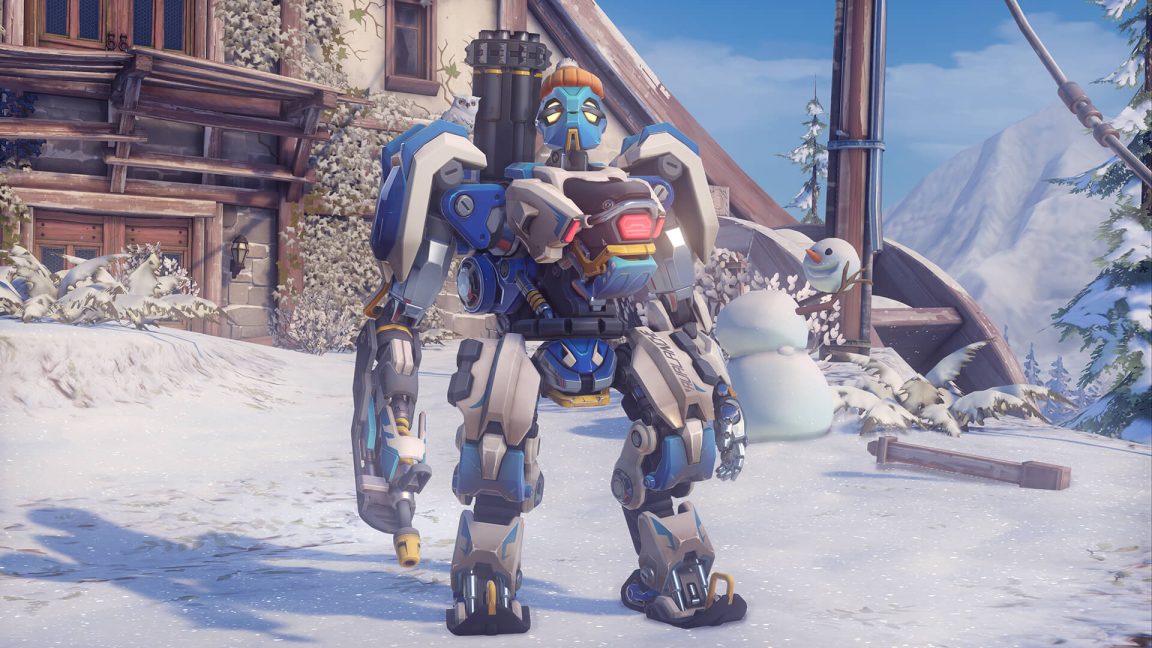 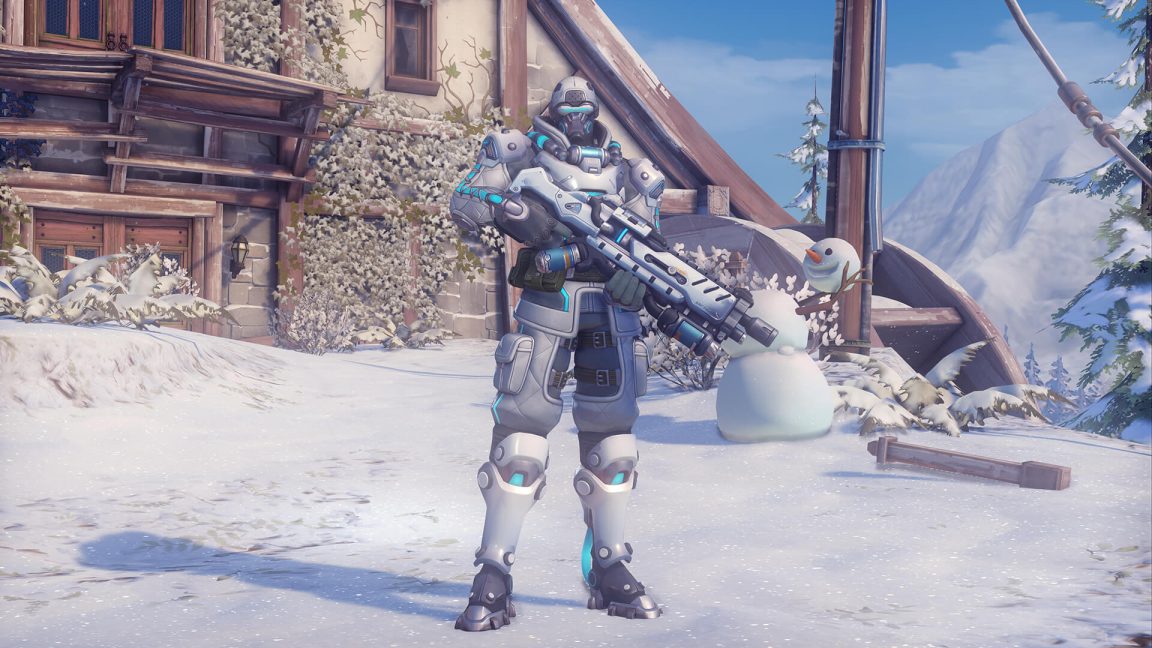 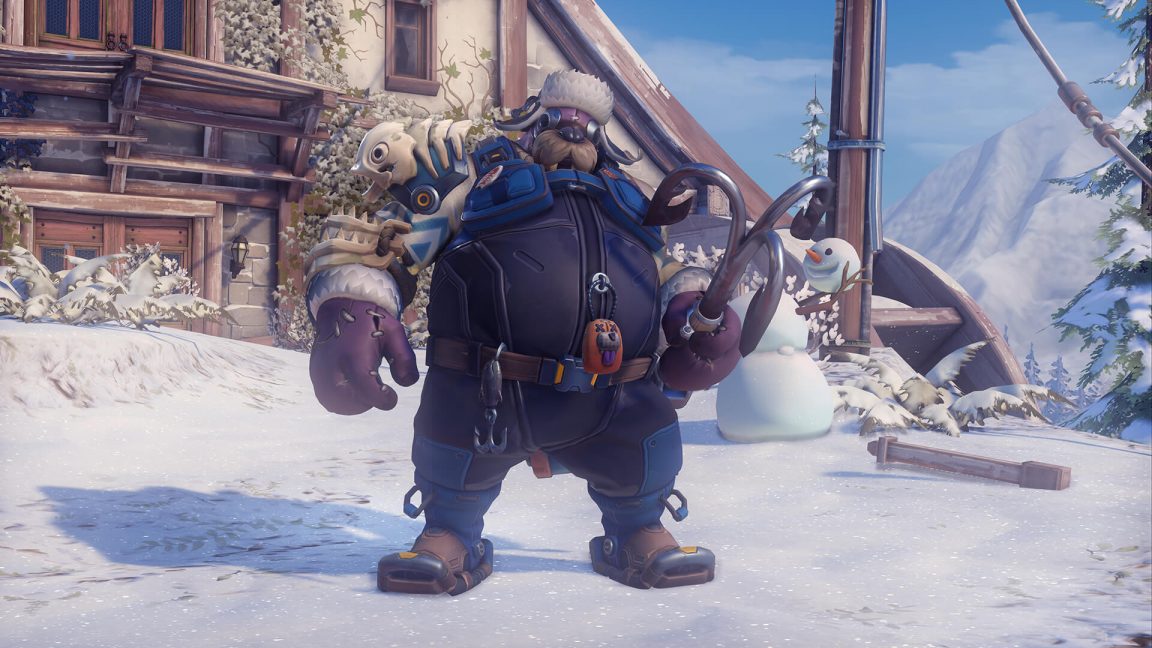 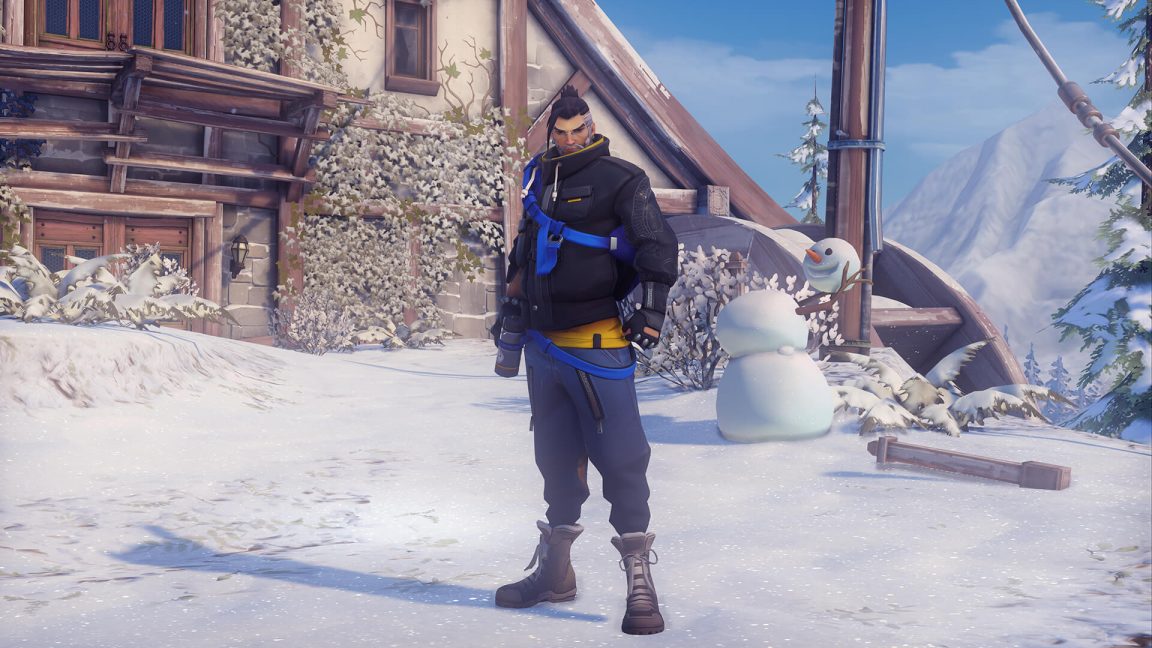 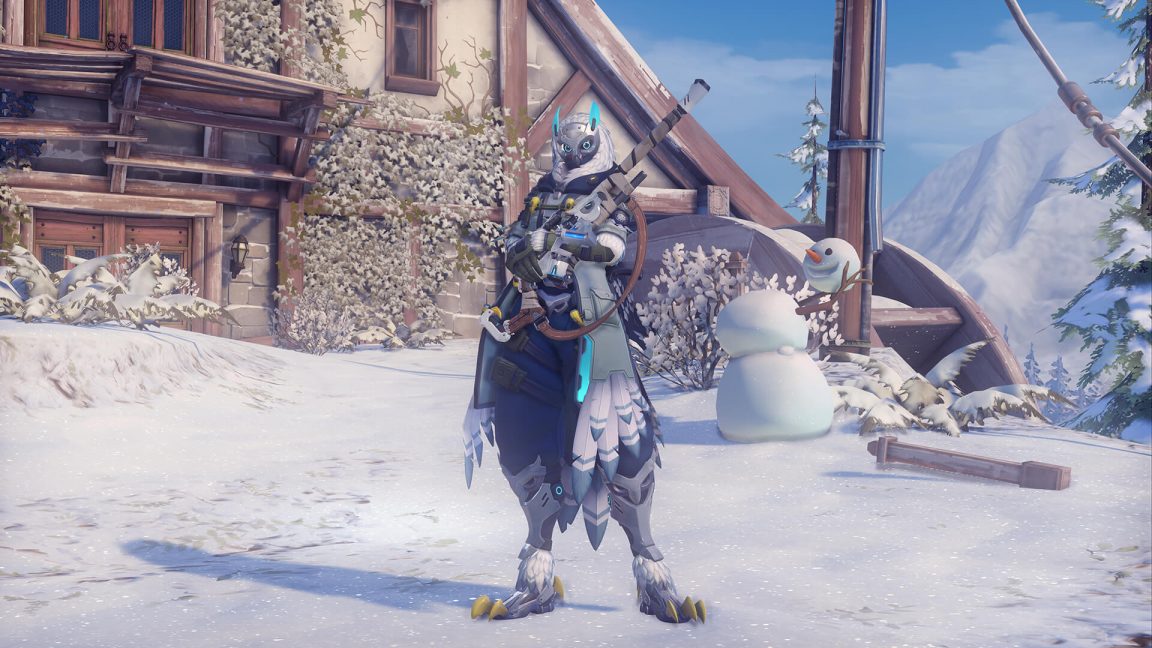 Below you will find the patch notes for the game and event, including more information on Overwatch player reporting.

Several changes have been made to the player report system.