It’s been a long time coming, but Blizzard has now confirmed that Overwatch will soon take a major step towards reducing the amount of toxicity in the community.

Toxicity in Overwatch is a big problem, and something Blizzard has been actively working on addressing. Some argue that the toxic community is killing the game.

With the return of the Winter Wonderland event today, and the accompanying patch, Blizzard is making one big change to player reports. Going forward, you will be notified in-game when action is taken against a player you reported. This is something players have wanted for a long time.

Game director Jeff Kaplan confirmed the change to PCGamesN. “We’ve done a pilot program where we were experimenting sending emails to people,” he said.

“As of that Winter Wonderland patch we’ll have the technology to do it directly in the game. Hopefully that restores some of people’s faith in the system and then they use it more.”

On the other end of that, if a player receives multiple reports against them – enough for action to be taken – said player will be warned that Blizzard is looking into their case and that they’re going to get punished if they continue the same behaviour. 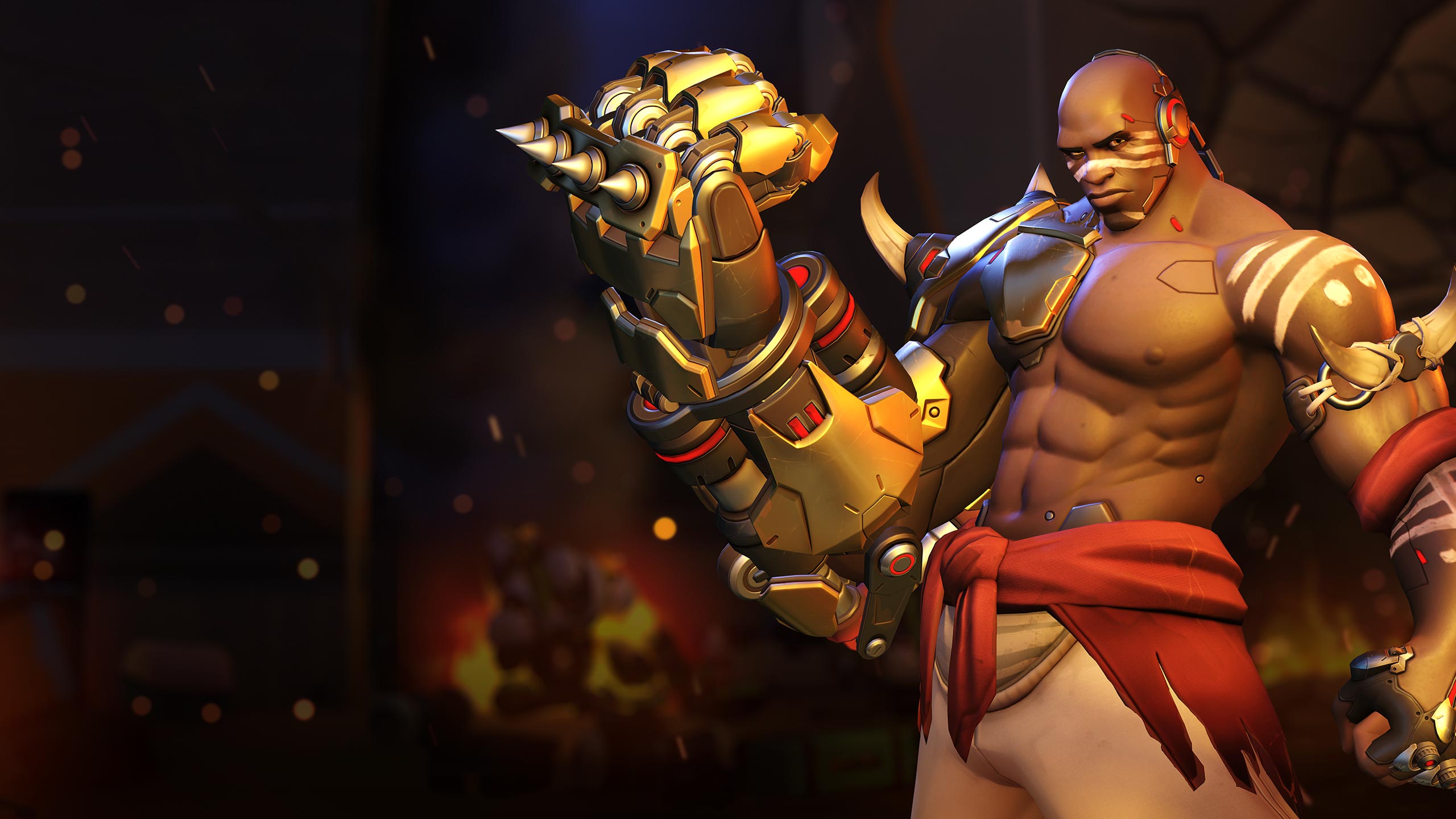 “We think that warning will help with some of that behaviour,” Kaplan said, adding that the fight against toxicity in Overwatch is an ongoing one.

“There’s not going to be a moment where we stop working on it. It’s just a matter of what’s happening now and what are our current priorities. As I’ve stated before toxicity is our top priority to combat.”