Well, this is an interesting issue – some players are finding that their PCs are too good for Destiny 2’s public event on Mercury.

The most pressing issue, of course, has been the fact that the expansion isn’t very good. That one’s a bit harder to undo.

Now, we’ve been alerted to another problem that Brenna and I weren’t affected by when we played through the game on PS4, because it’s PC-specific. PC Gamer is reporting that the cannons on Mercury – the ones that fire you all over the map during the new Public Event (which you should make sure you’re doing the Heroic variant of, by the way) – are killing any player with a frame rate above 60.

They’ve got a video up too, if you haven’t encountered this issue. 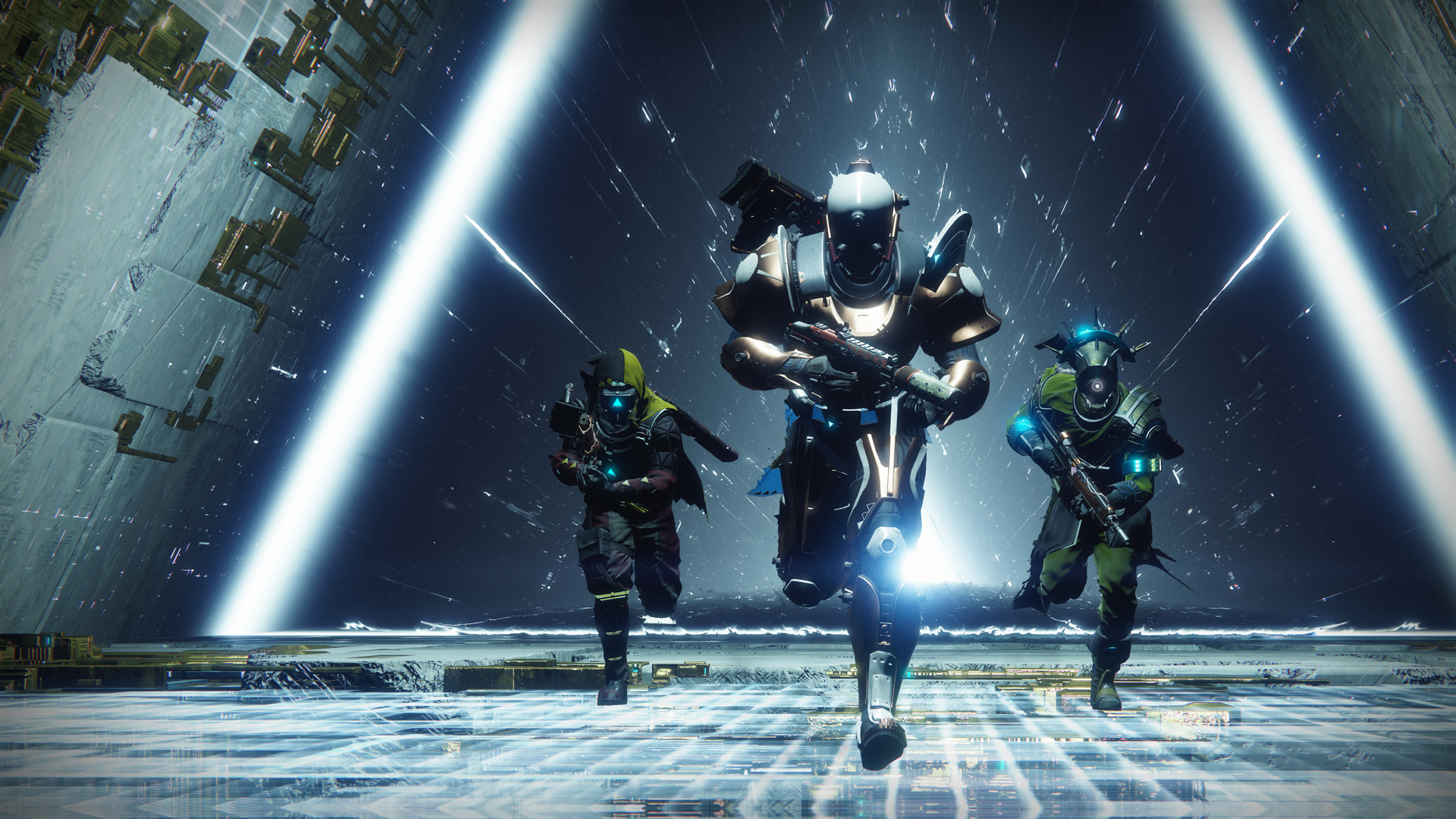 As you can see in the video above, jumping into these cannons when your frame rate is too high means that you die when you hit the ground, making it pretty hard to jump over to those pillars on the edges of the map and complete the objectives there.

This seems like something that shouldn’t be too complicated to fix (I say this with no development experience, so apologies to Bungie if I’m completely wrong), but still, it’s a bit of a pain. Just know that if this leap has been splattering you, it’s not your fault, and you’re not alone.

Hopefully this will be fixed soon – there might only be one public event on Mercury, but at least it’s pretty good.