First, we finally have an official launch date (December 20) of the 1.0 PC version. In a new trailer, we also got a look at gameplay from PlayerUnknown’s Battlegrounds’ Miramar map for the first time, and the surprise announcement that followed was that the map would be available for testing on the same day.

Miramar’s release on test servers took longer than anticipated, but it’s now live. In fact, Miramar is the only map you can play on test servers right now. This first phase will be available until Monday, December 11, but another phase will start after. The date for phase two has yet to be announced.

As always, solo, duos, and squads test servers are open on North American, European, and Asian servers for all to join. Miramar comes with a big patch that brings a resigned UI for the both menu and in-game health bar, the ability for passengers to bandage while the vehicle is moving and much more.

The three new weapons recently revealed, the R45 revolver, Win94 rifle, and Sawed-off shotgun can be found in the map. The new pick-up truck, Aquarail water vehicle, and the VW van are also available. 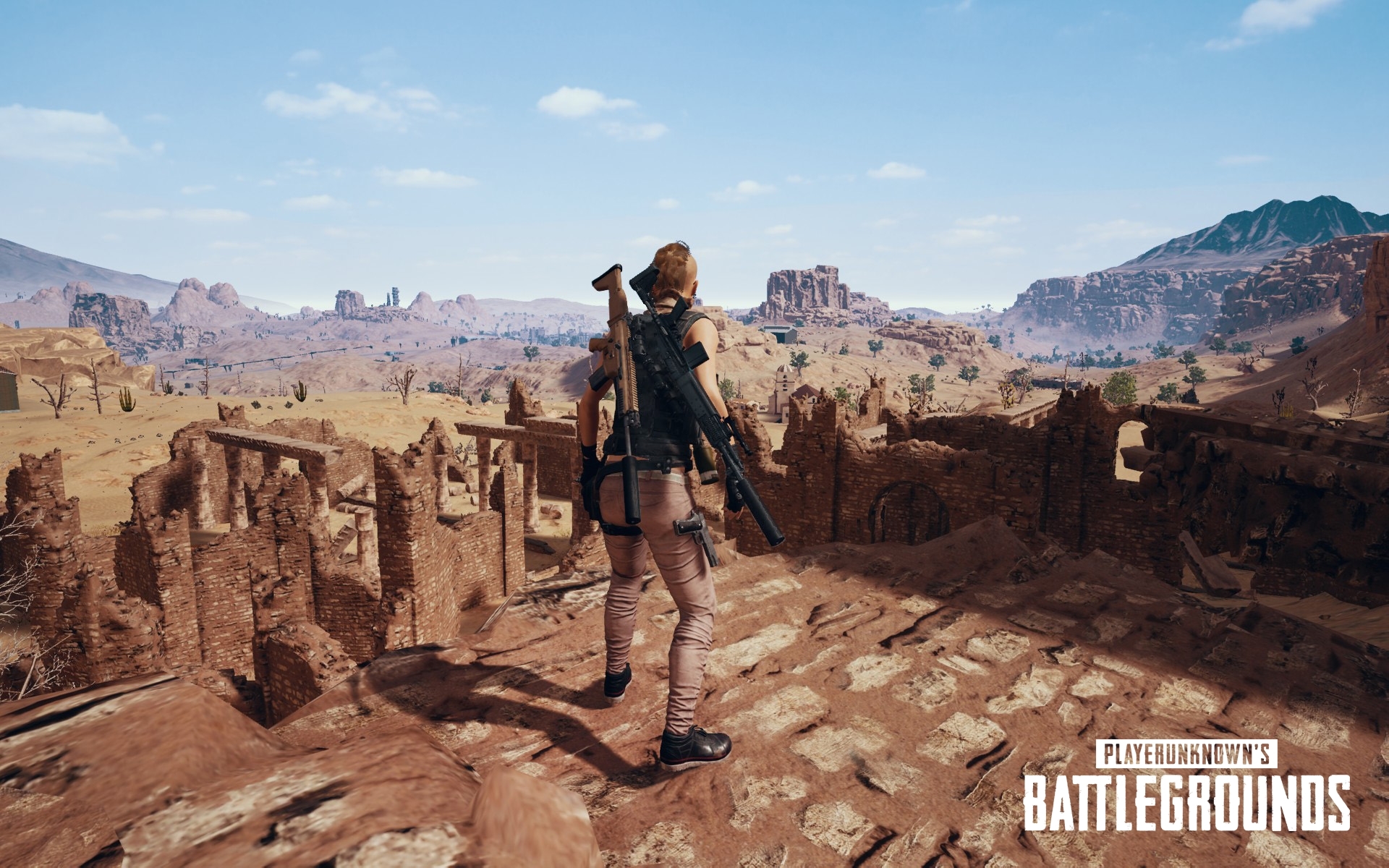 -Redesigned the colour of HP bar