If you tune in every year to watch the Game Awards ceremony, you probably do it for the game reveals, trailers, and other surprises and last night’s the Game Awards 2017 show definitely didn’t disappoint.

You can argue about the merits of the Game Awards, or award ceremonies in general, but you can’t deny that the show really is all back-to-back trailers. And trailers we have been given.

Many Game Awards 2017 nominees turned into winners at last night’s show, too, obviously, though some awards received more grandiose treatments than other. Since most parts of the world were asleep when it all took place, we’ve rounded up the biggest trailers, reveals and announcements in one story for your convenience.

There were plenty of high-profile announcements at the Game Awards 2017 show, and since we knew going in that Hideo Kojima, and Guillermo del Toro will be there, it was easy to guess that we’re getting a new trailer for Kojima’s baby. Your wishes came true when the show aired an eight-minute cryptic trailer for Death Stranding.

It too had Norman Reedus in a bizarre situation, and it’s honestly not going to make any more sense than the other two trailers. While we’re on the subject of things we knew we’ll be getting, PlayerUnknown’s Battlegrounds dropped a trailer for Miramar, the game’s desert map.

But what we didn’t expect is for the map to be available so soon after the announcement on test servers. This was our first look at gameplay from the anticipated map, but be prepared for many more as the community gets its hands on it.

The Metro Exodus trailer was another expected one, but it looked great nonetheless. Sadly, we didn’t get any hints about a release date.

There were a couple of big surprises at the show, the Bayonetta 3 announcement for Switch has to be the biggest. The game does not yet have a release date, but Nintendo is also releasing both Bayonetta, and Bayonetta 2 on Switch next year.

Keeping the Switch train going, Nintendo released the Champions Ballad DLC for Zelda: Breath of the Wild. The coolest thing about it is that it adds a motorcycle, which is sure to come in handy when exploring the game’s vast open world.

From Software’s next project, which we’re not sure what the name of is really, received a very short teaser. The trailer featured the studio’s logo, and the words Shadows Die Twice, which could be the name of the game, but it was honestly so brief it’s hard to say. 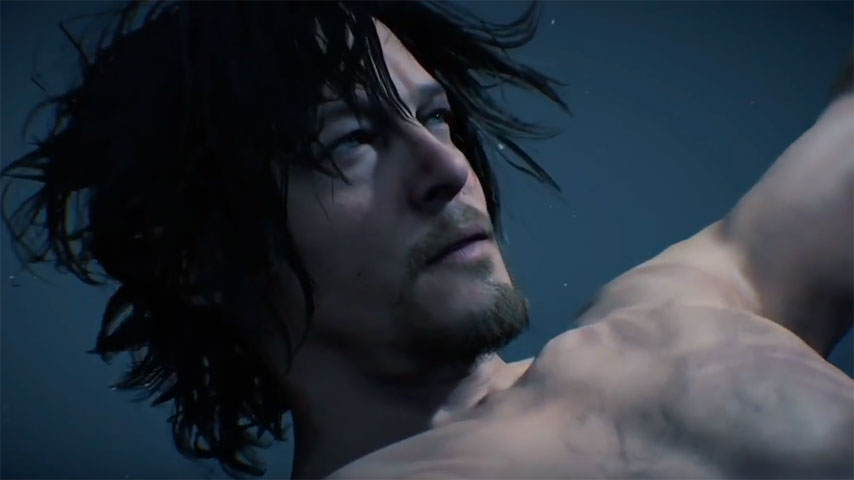 Rounding up the list of surprise announcements is the Soulcalibur 6 reveal. The game is in development for PC, PS4, and Xbox One. Like Tekken 7, it’s using Unreal Engine 4 and will be released sometime next year.

Moving on from big surprises, the Game Awards 2017 showcase was full of smaller announcements from various indie teams. These were no less impressive than their AAA counterparts. Campo Santo, developers of Firewatch, revealed their next game at the show. It’s called In the Valley of Gods, and it’ll take us on an adventure to Egypt.

A Way Out, the ambitious co-op game from the creator of Brothers: A Tale of Two Sons, had a pretty long segment at the show. We did get a release date, a new trailer and the reveal of friends pass – a co-op trial that lets a player who owns the game invite a friend who doesn’t to play. Director Josef Fares had a bit of a weird, long monologue, though it didn’t have much to do with the game.

One of the most impressive reveals at the show came from indie studio 10 Chambers Collective, a team made up of former Payday developers, and an ex-Naughty Dog designer. The name GTFO is a bit silly, but it’s a great looking co-op horror shooter. The GTFO reveal trailer showed four players making their way through a monster-infested complex.

Fade to Silence is another promising indie hit showed off last night. The game features a mix of survival gameplay with Lovecraftian monsters. It’ll be out first through Steam Early Access on December 14.

The Vanishing of Ethan Carter developer, the Astronauts, is a team made up of former People Can Fly devs, so it’s no surprise that its next project is a gothic shooter. It’s a new IP called Witchfire, and the trailer looks like a modern version of Painkiller. The game was announced for PC, but it seems a long way out.

Saber Interactive, a studio whose name has long been associated with shooters, is making game based on World War Z. Simply called World War Z, the game is a zombie shooter with four-player co-op. The teaser shown was very brief, with what looked like gameplay. It looks solid, and hopefully will bring Saber back to the days of leading an entire project.

Microsoft and Rare dropped a new trailer for Sea of Thieves, and finally revealed the release date. The game will be out in March.

The mysterious, long-in-development Media Molecule game, Dreams, showed up at the Game Awards. We were previously promised it would have a prominent presence at PSX this weekend, so it was nice also seeing it here. As you’d expect, we got a creative new trailer and a 2018 release target. Hopefully it doesn’t get pushed. 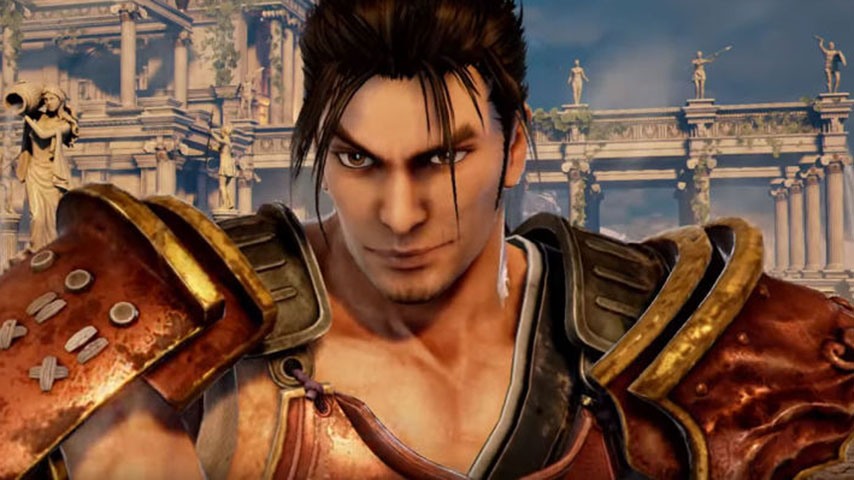 The Game Awards 2017 nominees and winners

Game of the Year