If you haven’t purchased the first piece of DLC for Destiny 2, you might now find that some of the content you had access to before now can’t be reached.

Destiny 2: Curse of Osiris is here now. It has loads of new Exotics, a new (small) planet to explore, and, from Friday, a new Raid Lair.

It also increases the level and light caps from 20 and 305 to 25 and 335, respectively, and has a so-called Infinite Forest (having blasted through the campaign yesterday, it’s nothing too special).

Players are divided on whether or not Curse of Osiris is worth grabbing, but it presents a major problem for players who have chosen not to opt in yet – some of the content in vanilla Destiny 2 is now locked off unless you have access to these higher level caps. 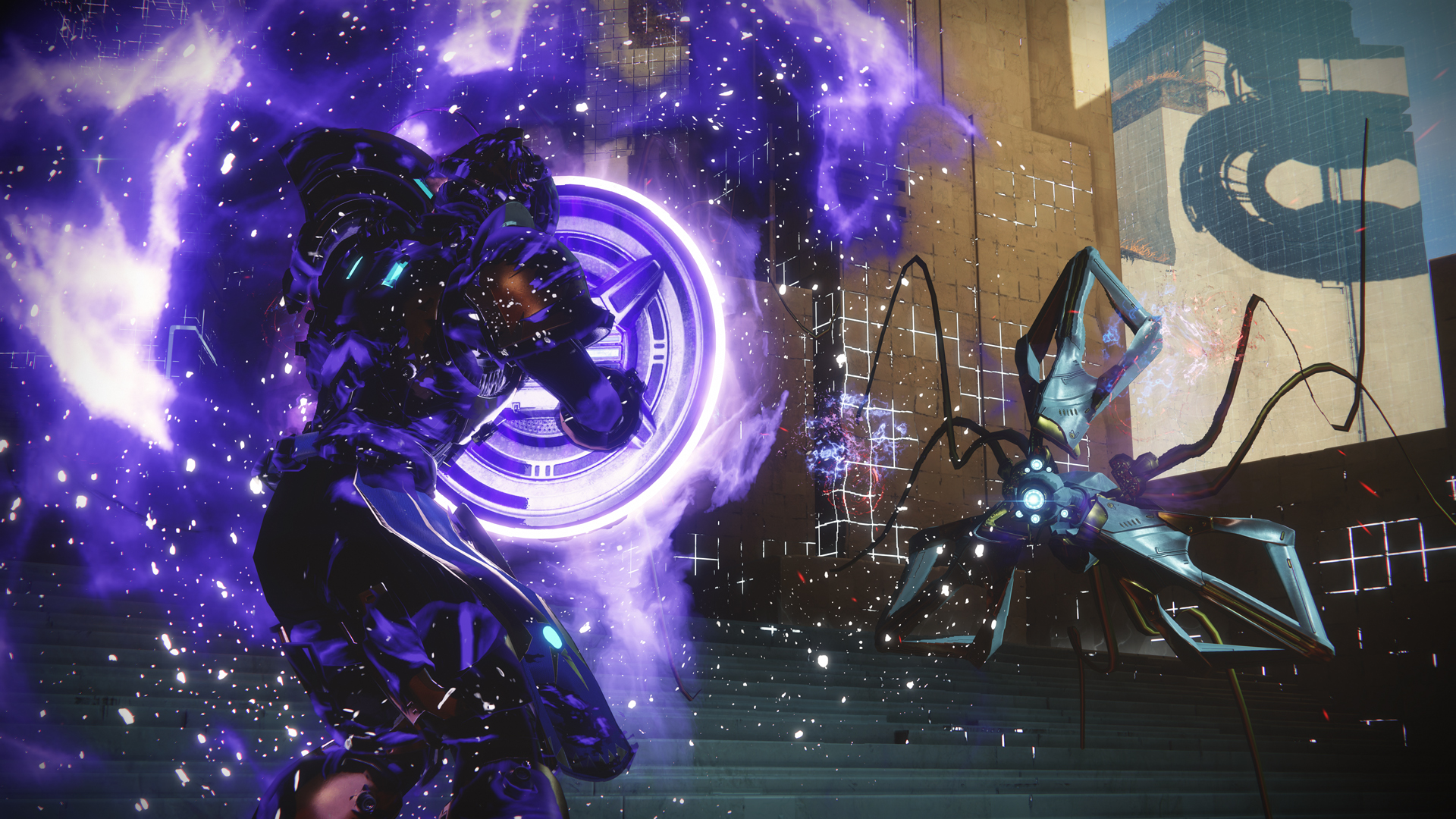 As Kotaku points out, the level required for Prestige Nightfall is now 330, up from 300. Worst still, the Heroic Strikes playlist now requires that you own Curse of Osiris as well, despite only having a minimum level of 270.

As Reddit users have noted, the Prestige Raid and Trials of the Nine now require the expansion, too. This is all upper-level content, so it’s punishing the top players – who already feel like they don’t have enough reasons to log in each day.

This also means that all the achievements and trophies are no longer achievable with the base game. One Reddit user even managed to get a refund for the game on this basis.

This is not a great look for Bungie – hopefully we’ll see a revision here that gives base-game owners access to the content they were able to play before the DLC hit again.