After rolling out an early Destiny 2 weekly reset, Bungie switched things up again when Curse of Osiris launched later that day.

As a result, a lot of the reset was changed, though most of these weren’t made to account for expansion content. We still have the usual assortment of additions, such as the Nightfall, a new Flashpoint, new Milestones, and new Meditations.

Going forward, Destiny 2 weekly resets will take place at 5pm GMT. The switch is part of the daily reset time changes Bungie promised would kick off with the expansion’s release.

There are plenty more changes the expansion brought to the table, and you can keep track of all of them through this handy list of all changes added with Curse of Osiris. If you just picked it up yourself, you should definitely find out how to unlock the locked-off chest in the Lighthouse. 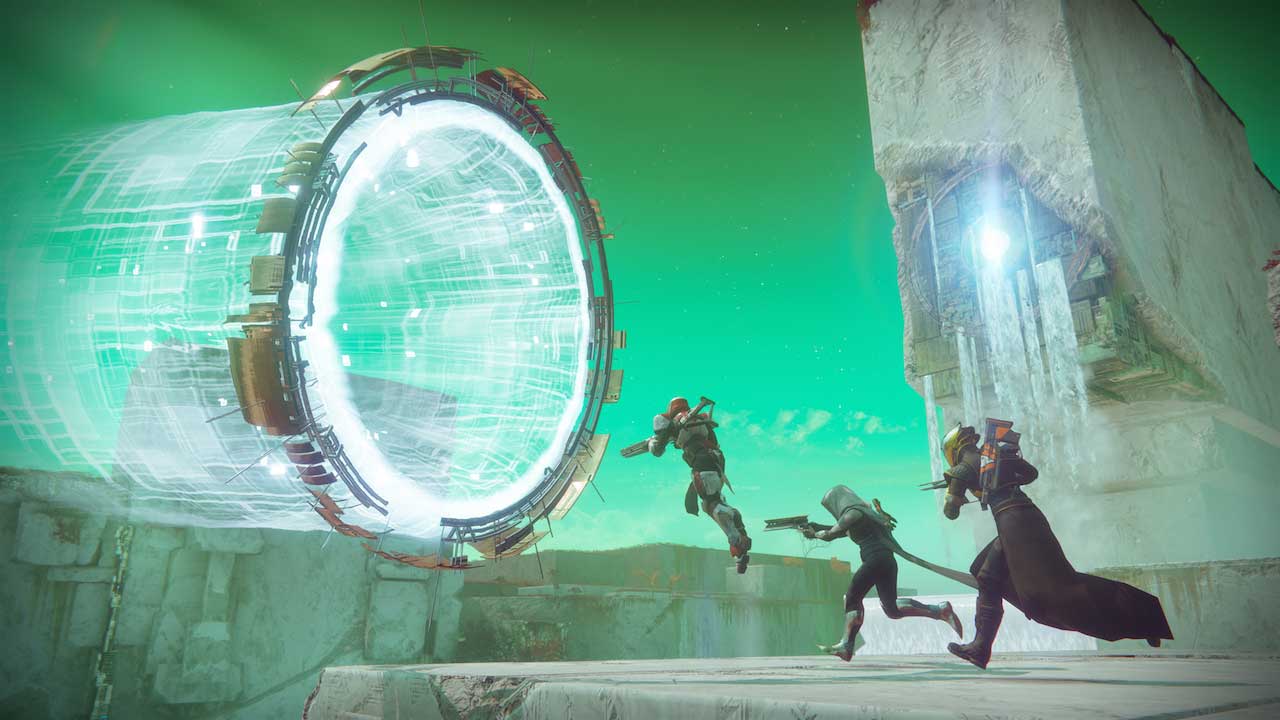 For today’s reset, see below:

Attrition greatly reduces health and shield regeneration, but some enemies will drop wells of light when defeated when you can run through to restore your health. Killing Time simply lets you extend the mission timer when killing enemies.

The EDZ is this week’s destination once again. Head there and do a few Public Events. Knowing how to trigger Heroic Public Events helps a lot. You should also pick up the Treasure Maps from Cayde-6 before heading there.

All you need to do is finish about five-seven Crucible matches to earn the engram.