Destiny 2 gets new content, new systems and a new focus on giving you reasons to keep playing this week.

This a high level overview of new content and systems in Destiny 2 Season 2, but if you want fine detail on sandbox tuning check out the Destiny 2: Curse of Osiris update 1.1.0 patch notes.

Read on for all the details of what’s changing in Destiny 2: Season 2 this week, this month and throughout the quarter. We’ll run through in chronological order, starting with the free updates and moving into paid content below.

Curse of Osiris will change a tradition dating back to the first week of D1 by moving the daily Destiny 2 reset time to 5:00pm UTC. 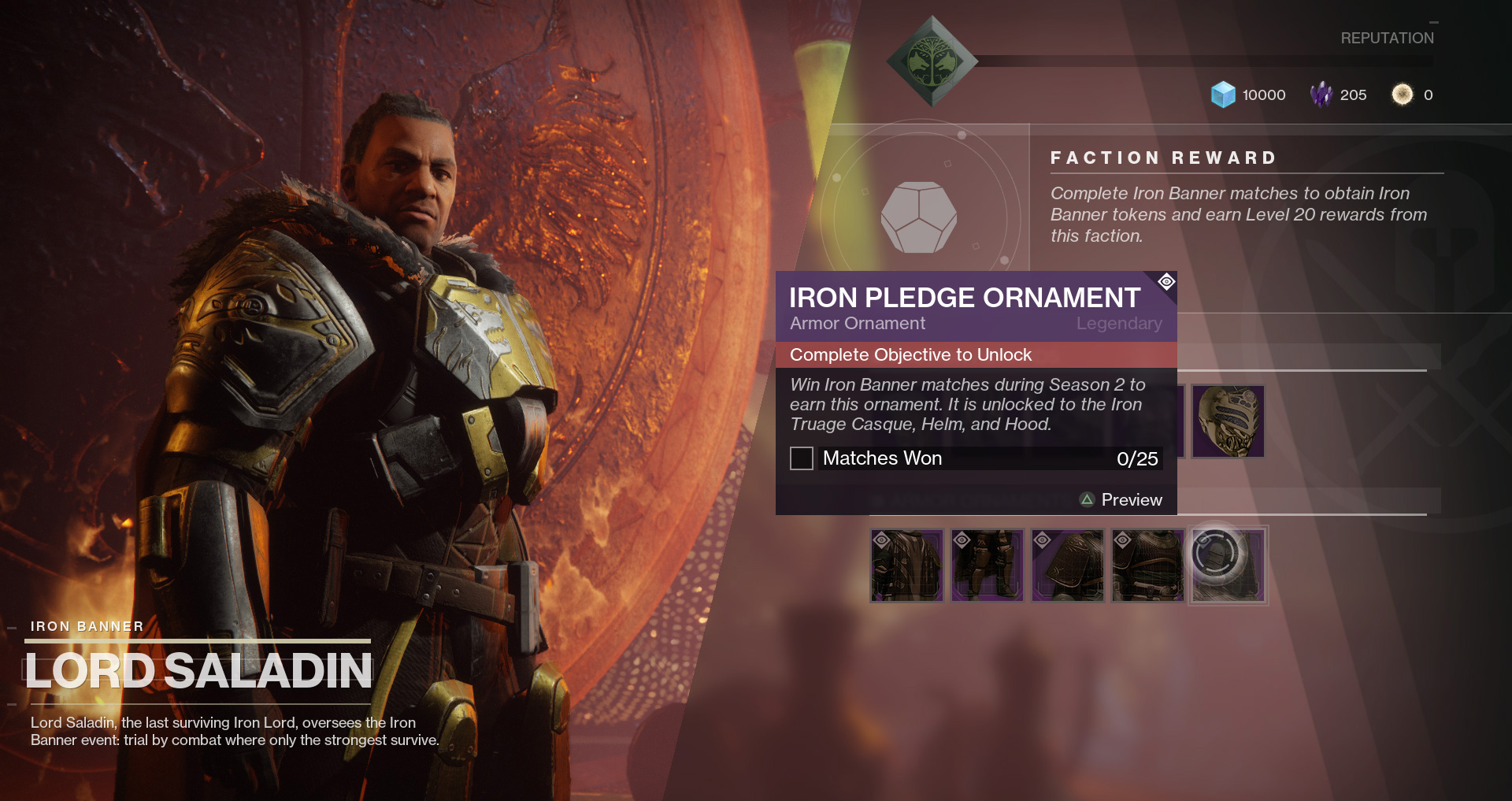 In Destiny 2 Season 1, Ornaments were random Bright Engram drops. As of December 5, when Season 2 apparently starts alongside the release of Curse of Osiris, you’ll be able to earn armour Ornaments by completing specific challenges.

Bungie said the new Ornaments will change the way specific armour sets look, without wiping applied shaders and mods. Like the existing Exotic weapon ornaments, armour ornaments are permanently unlocked account-wide once achieved, so you never need to worry about accidentally deleting them or using them up.

Armour Ornaments are unlocked through vendors, so that’s where you should check the requirements for each one and activate any you have already met the requirements for. Once unlocked, you can apply the Ornament by inspecting the appropriate armour set in your inventory.

These are the armour sets getting Ornaments for Destiny 2 Season 2:

Destiny 2 Season 2 brings a number of changes to Destiny 2’s economy. Here are the details: 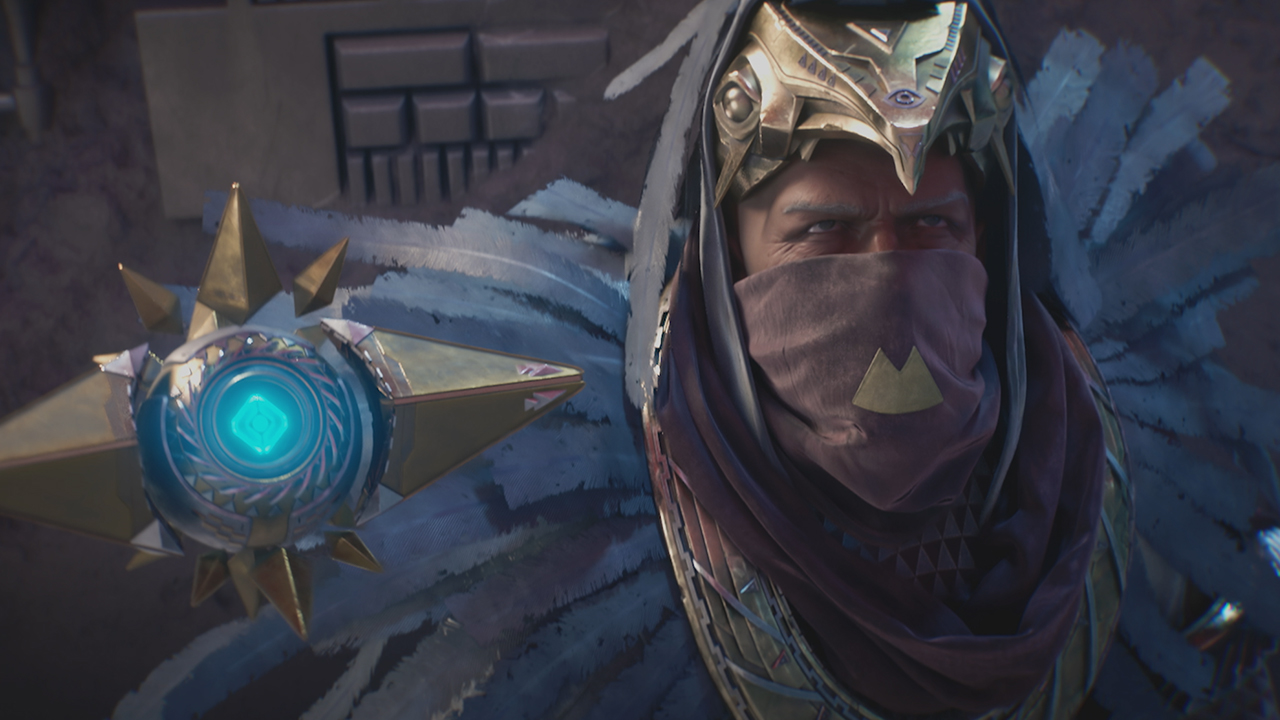 Curse of Osiris is the first of two announced expansions for Destiny 2, and brings a stack of new Activities and systems all on its own. Here’s a rundown of what to expect when the DLC hits. This content is exclusive to those who purchase the Curse of Osiris expansion – yes, including the Heroic Strike playlist. 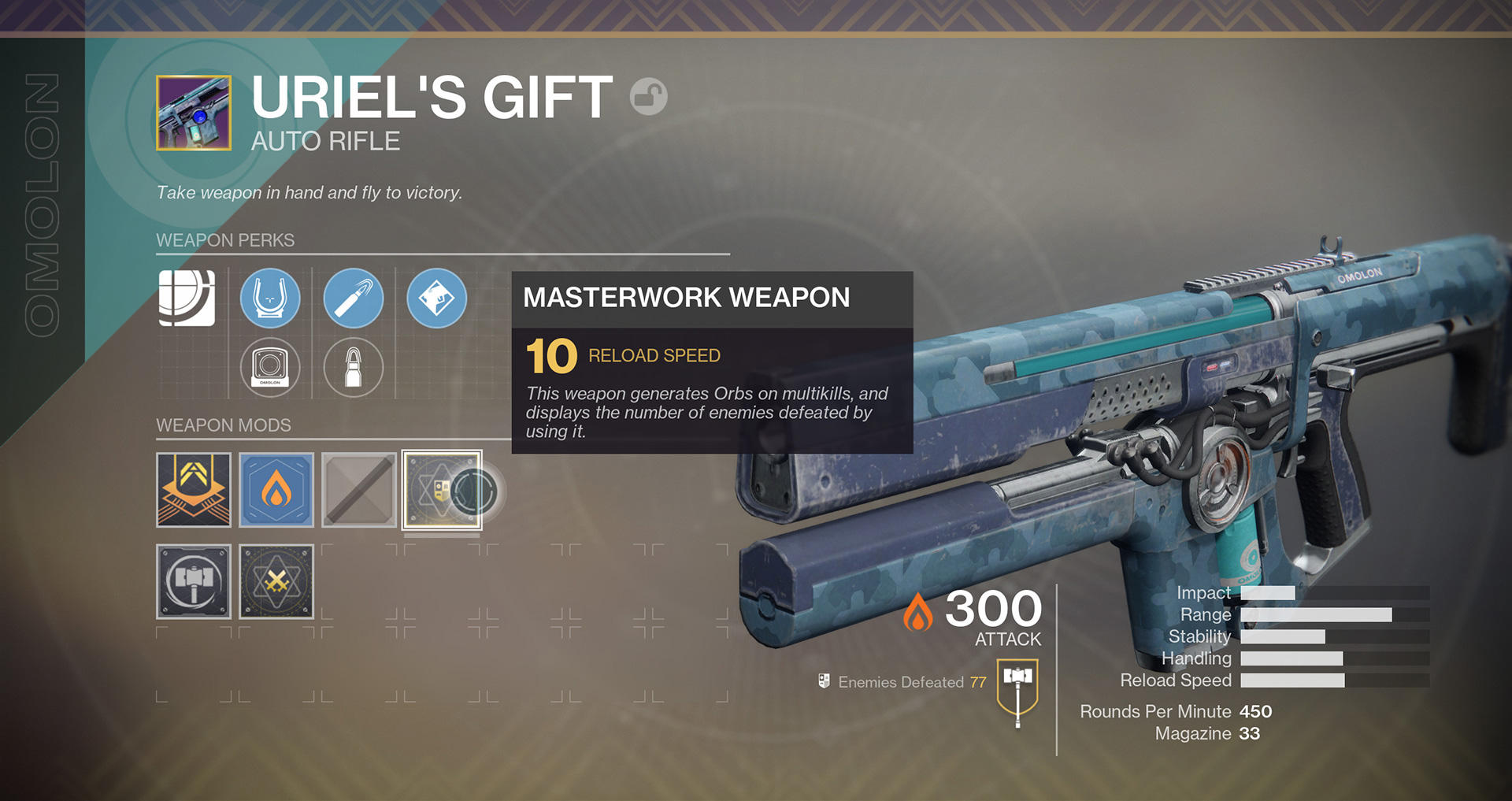 In the wake of Curse of Osiris, Bungie will begin rolling out new systems, starting with a major patch on December 12.

One of the key new features is Masterwork weapons. Bungie described this as a “new weapon tier” for Destiny 2, which is an upgrade to Legendary gear.

Masterwork weapons track the number of kills made with them, with a choice between total or Crucible only tallies. They also generate Orbs of Light you the player and their allies on multi-kills, and have random, re-rollable weapon stat bonuses selected form a “small pool”.

Bungie said Masterwork weapons can drop randomly from any current source of Legendary weapons, and if dismantled, yield a resource which can be used to convert any existing Legendary weapon to a Masterwork. Raid and Trials of the Nine Weapons will have a very high chance to be Masterworks.

Bungie said it has future plans to “extend Masterworks to other gear and expose your kill counts in more places”, such as in the Crucible. 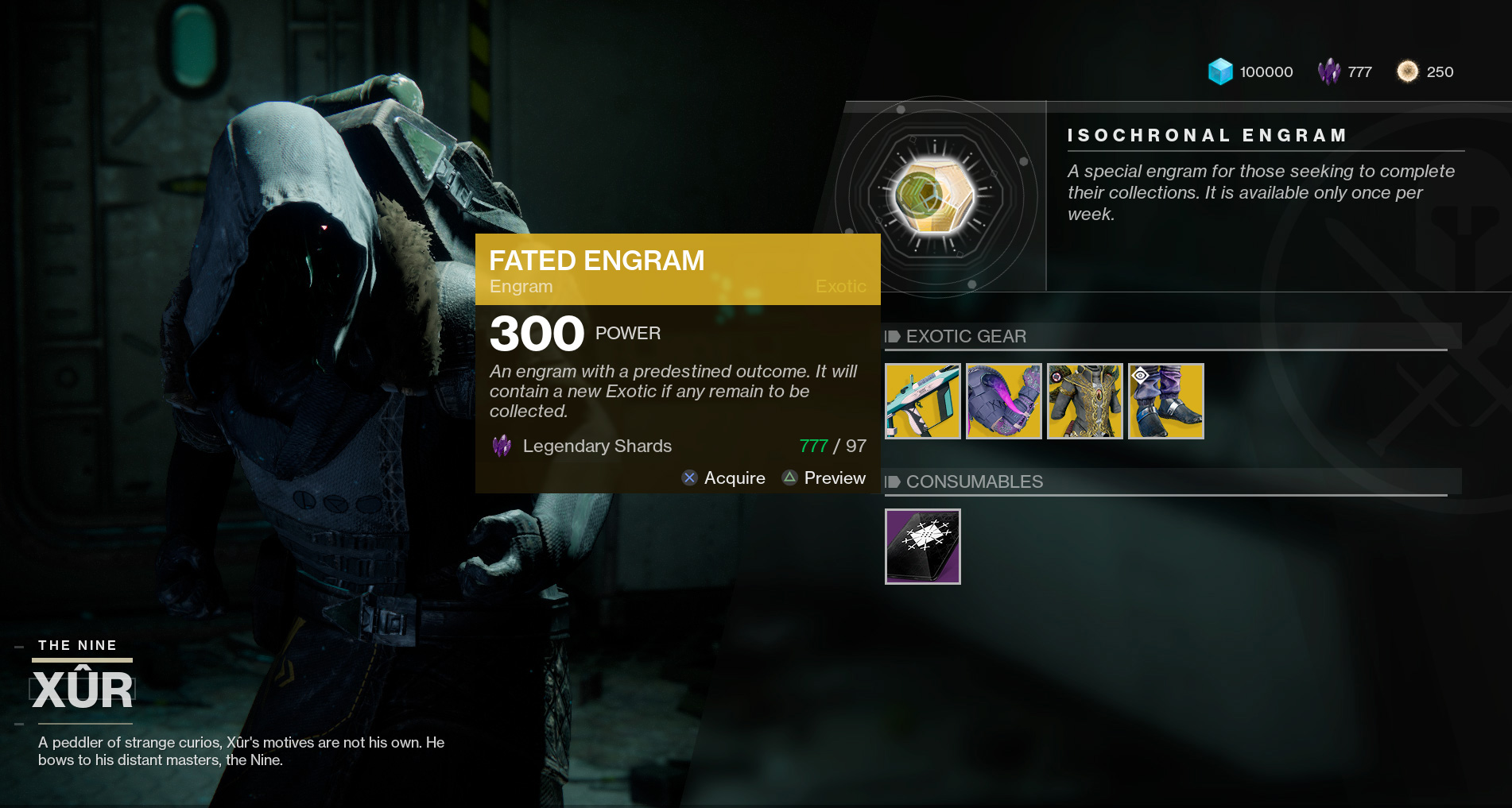 When the December 12 patch rolls out to Destiny 2 our friend Xur will get a bit of an update. Xur will begin selling two new items:

As of the December 12 Destiny 2 update, players will be able to purchase gear directly from vendors using Legendary shards and reputation tokens. Vendors will always carry one piece of each kind of armour, and will rotate through a selection of weapons. Bungie said this applies to “most” vendors in Destiny 2, not all, so RNG isn’t going away forever.

Players can unlock slots at vendors by ranking up and earning engrams. The word “slots” here probably refers to how many items a particular vendor is offering – but it’s not totally clear so don’t take that as gospel.

Whatever the slots thing means, players will be credited for all the engrams they’ve earned over the past few months of playing Destiny 2.

Further economy changes will roll out in the December 12 patch:

The rest of Season 2: The Dawning and future changes

Bungie is yet to date The Dawning, the big holiday event of Destiny 2 Season 2, but we have had a look at some of the cool new gear that will be on offer during the event. Check it out through the link above, and expect it sometime over the holiday break.

In addition to The Dawning, we know Bungie is working on further updates Destiny 2 Season 2 and beyond. Here’s what Bungie said it’s working on apart from the above:

Bungie detailed its Destiny 2 Season 2 plans as part of its new commitment to being more open with Destiny 2 players.

Many of the changes described above are targeted at hardcore D1 veteran players, who have been disappointed by how casual Destiny 2’s endgame is once you get past the opaque systems.

“Going forward, Destiny 2’s post-launch game systems, features, and updates are being designed specifically to focus on and support players who want Destiny to be their hobby – the game they return to, and a game where friendships are made,” Bungie told Destiny 2 players.