Along with new areas to explore, Destiny 2: Curse of Osiris features a new storyline and the opportunity to run around the Lighthouse.

Destiny 2: Curse of Osiris is out today, and we have yet another batch of screenshots to share with you.

This time, the focus is on some of the main characters in the storyline: Osiris, Ikora, and Brother Vance.

Players will be spending quite a lot of time on Mercury, especially in the Lighthouse which not only acts as the new social space, but a weapon’s forge. Here, new weapon quests will be added via a wall of the Lighthouse as part of a new weapons forge.

In order to forge these weapons, players will need to complete a set of quests handed out by none other than Brother Vance himself. Doing so will provide the player with the proper nodes to place on the Forge wall to unlock a number of Vex-themed weapons created by Osiris.

Cruse of Osiris brings with it a new Activity called Raid Lairs, two of which will be tied to the Leviathan. The first is called The World-Eater and is part of Curse of Osiris, and the image below teases it a bit for us.

Finally, as you probably already know, the story of Destiny 2: Curse of Osiris is focused on the exiled Warlock Osiris and his battles against the Vex. The storyline will incorporate Strikes which will be a nice change of pace, and will help flesh out the story a bit. 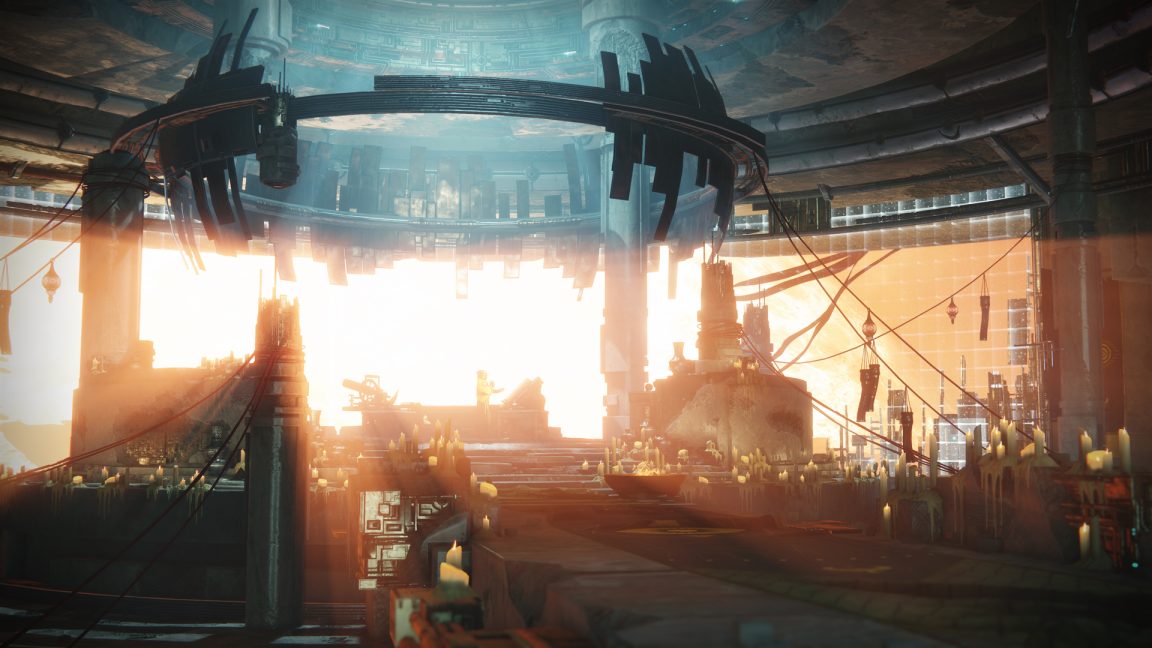 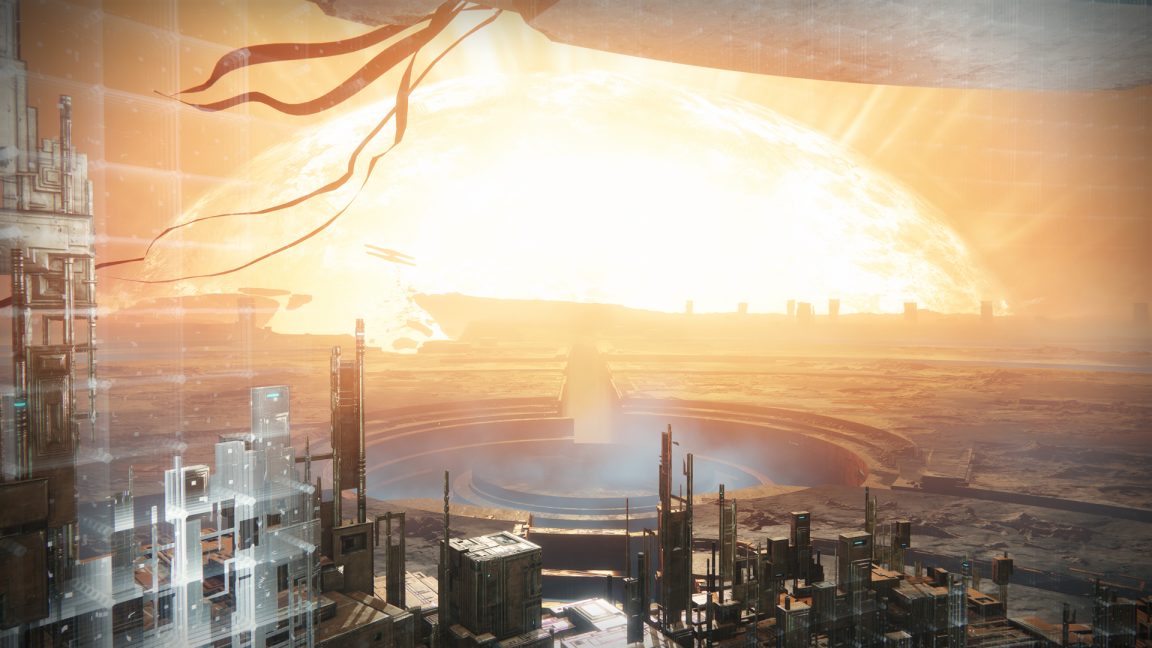 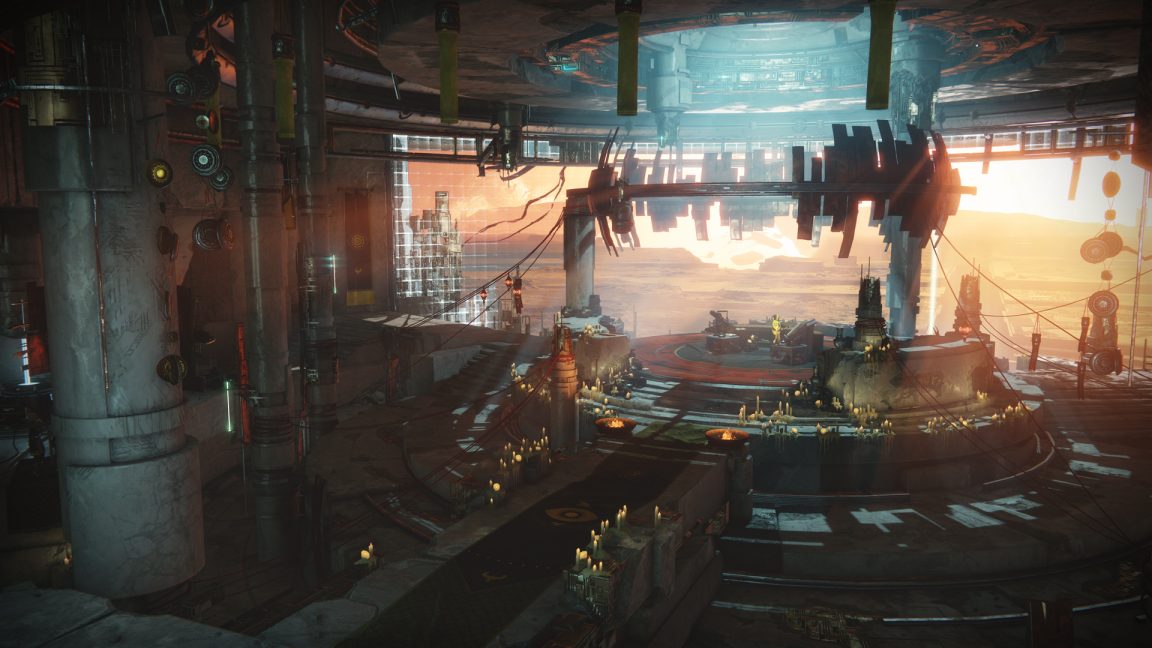 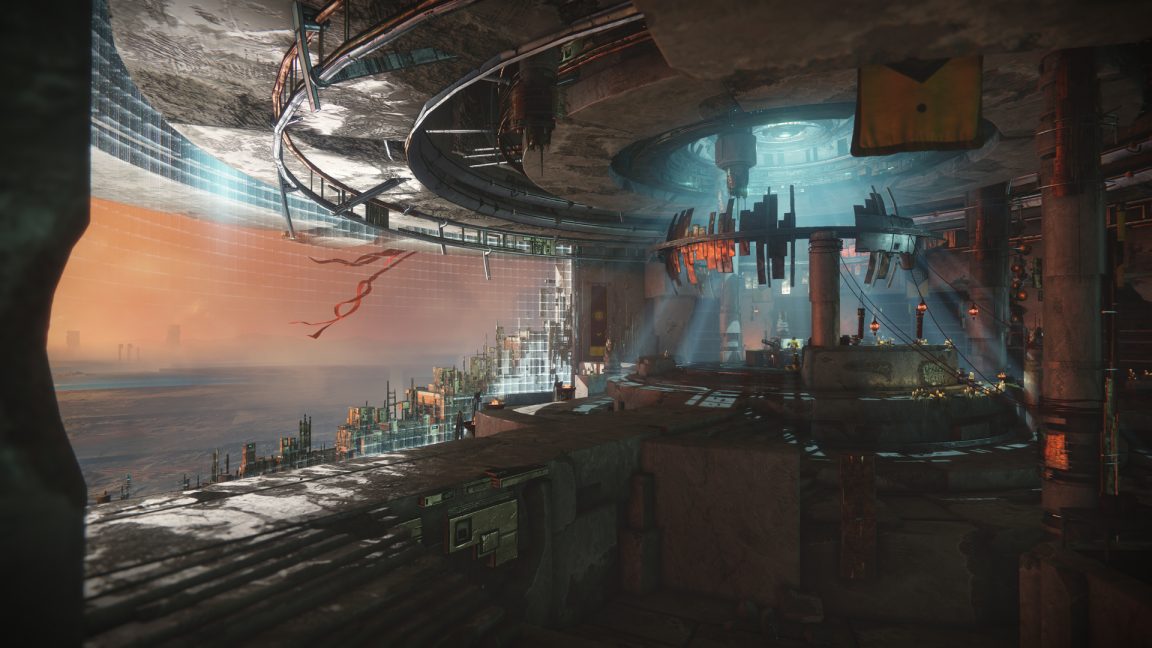 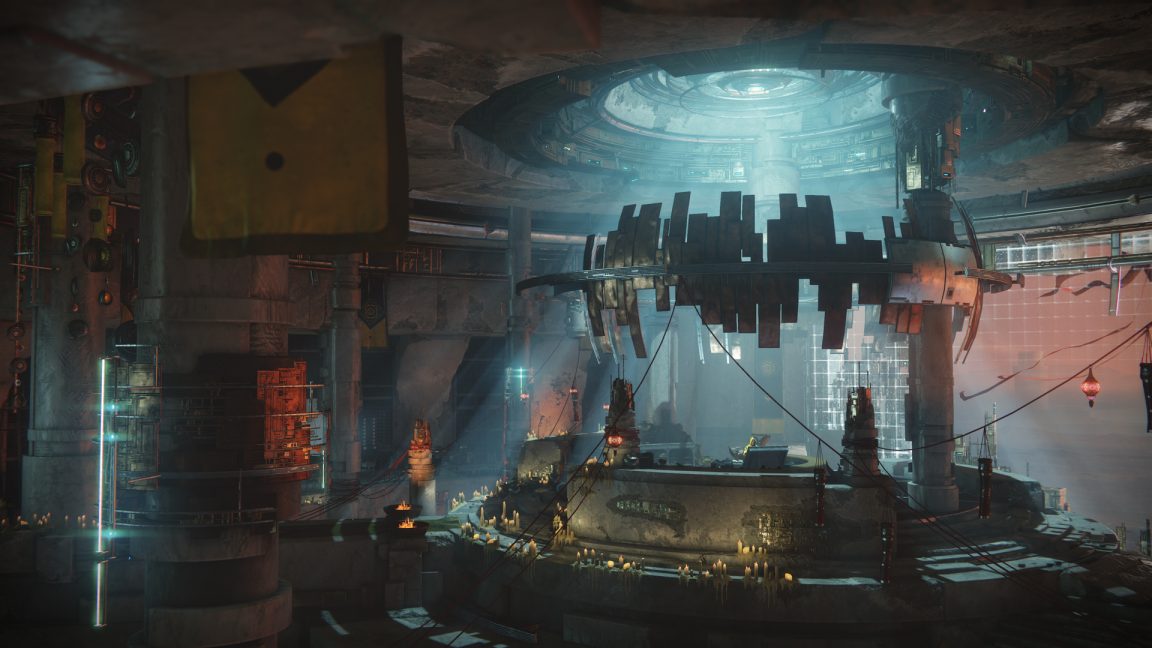 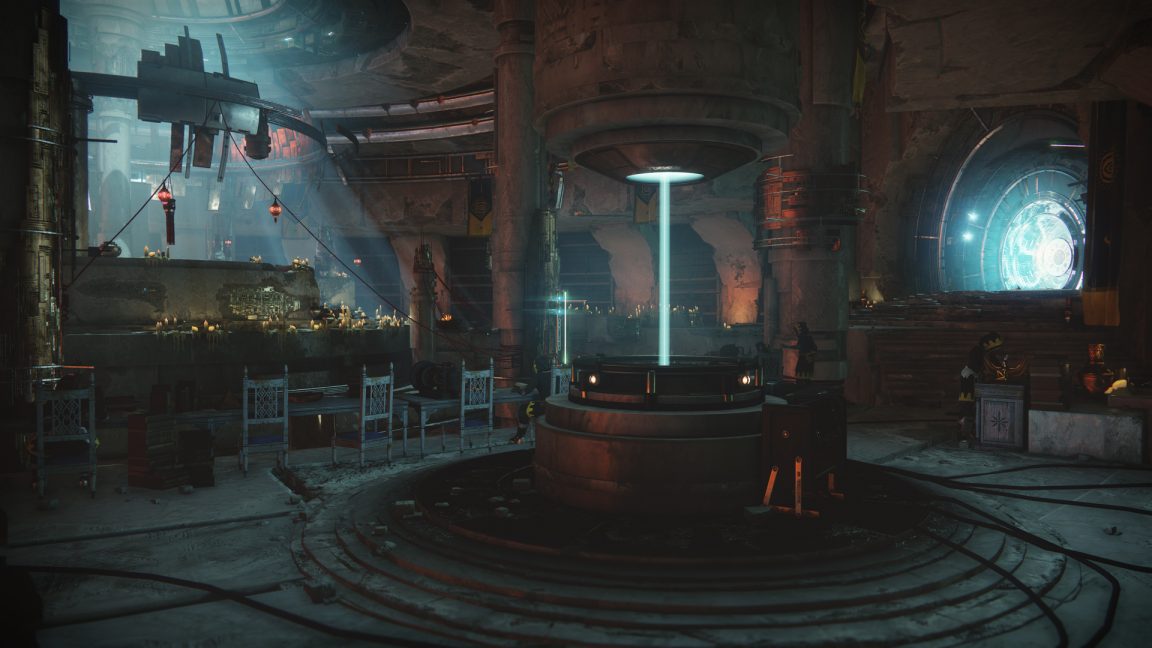 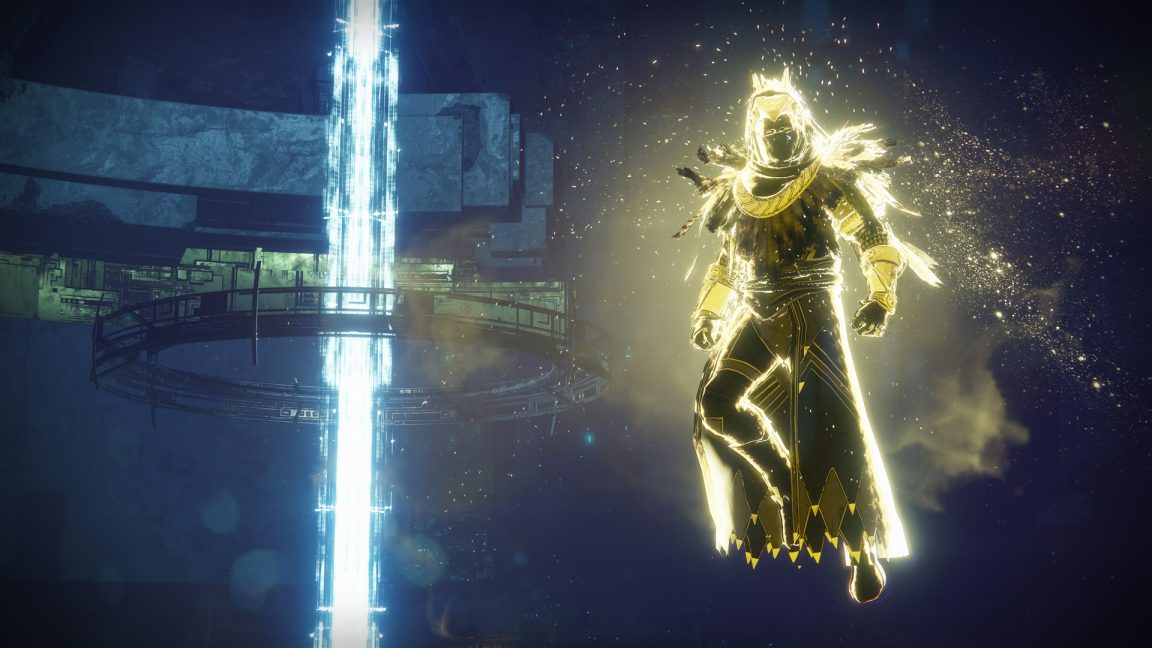 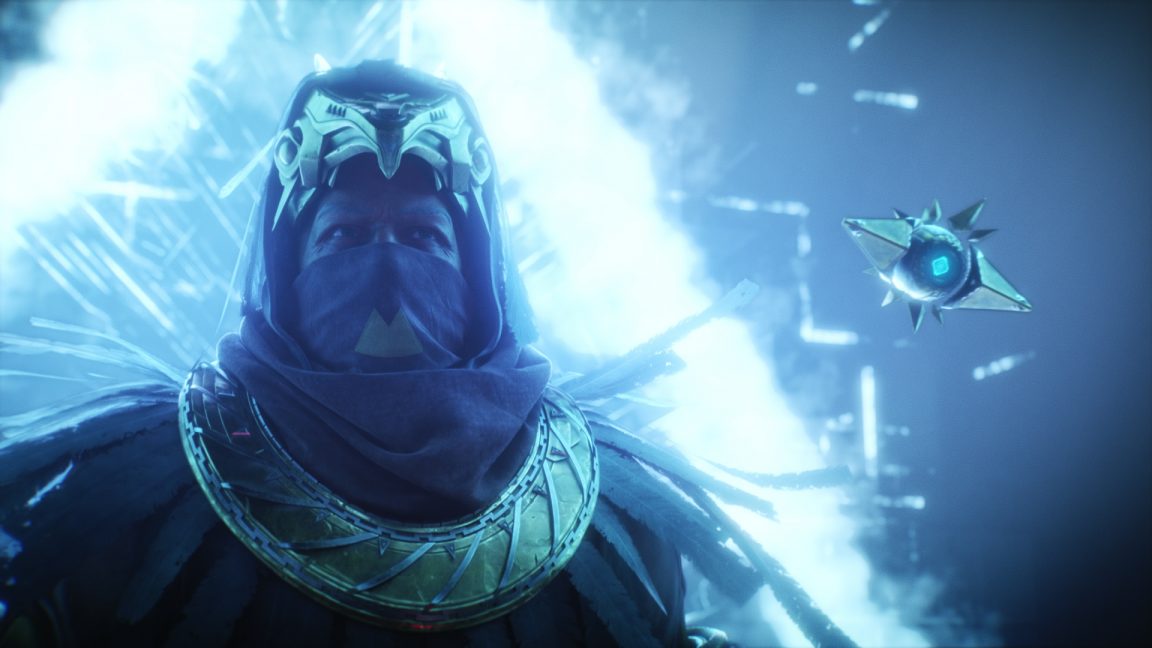 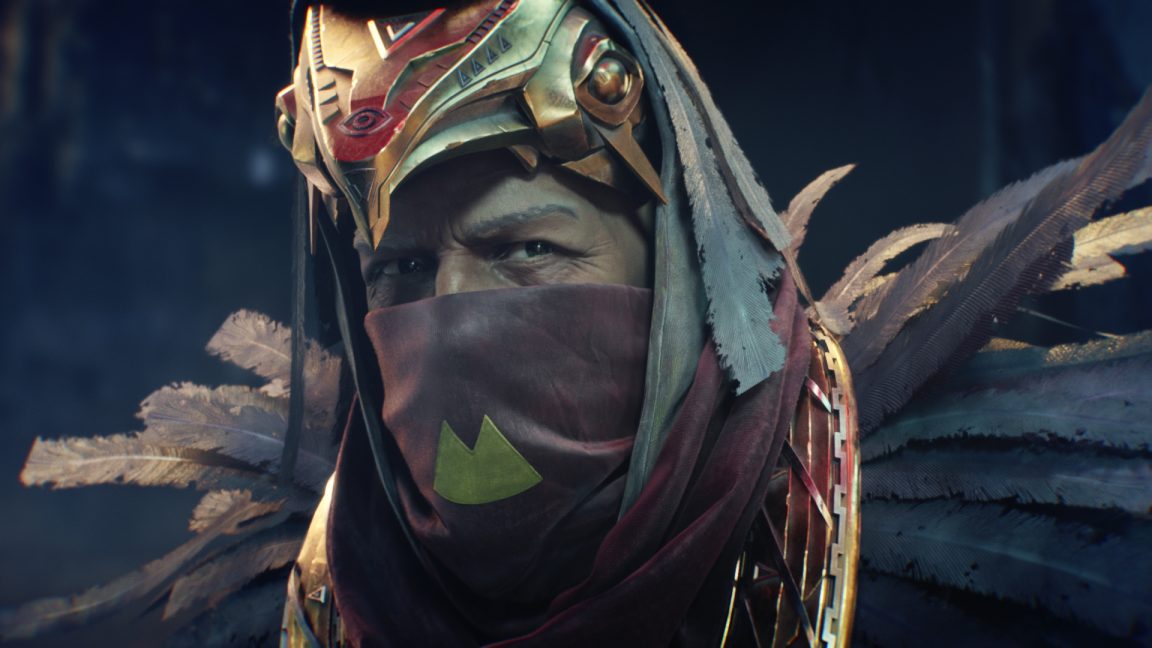 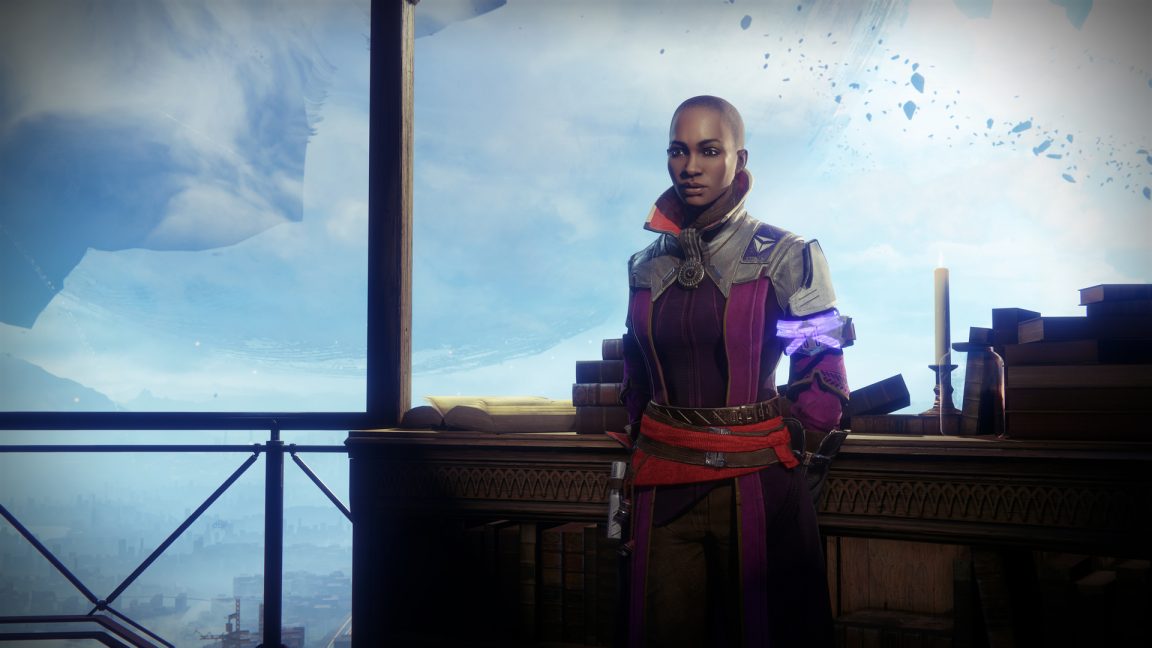 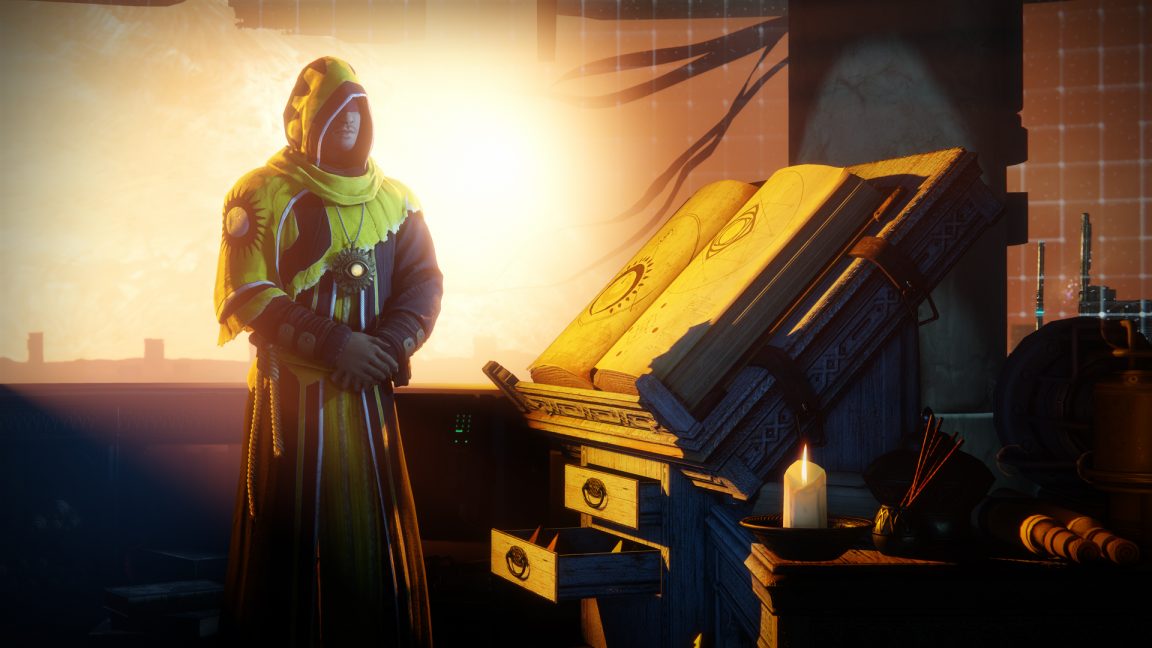 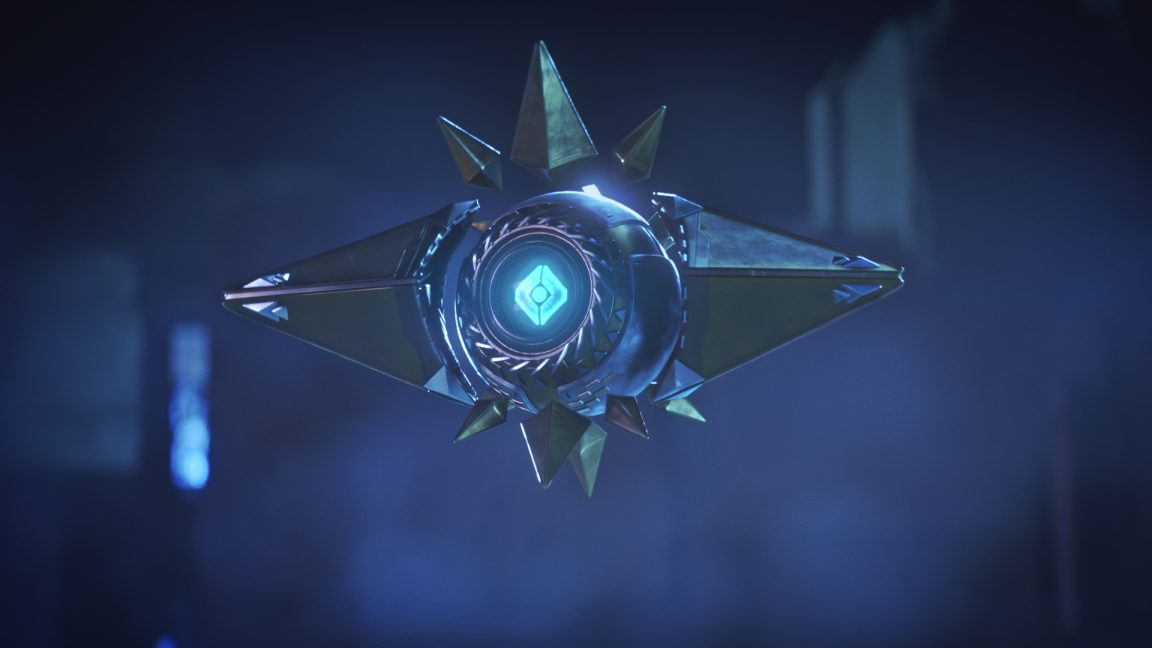 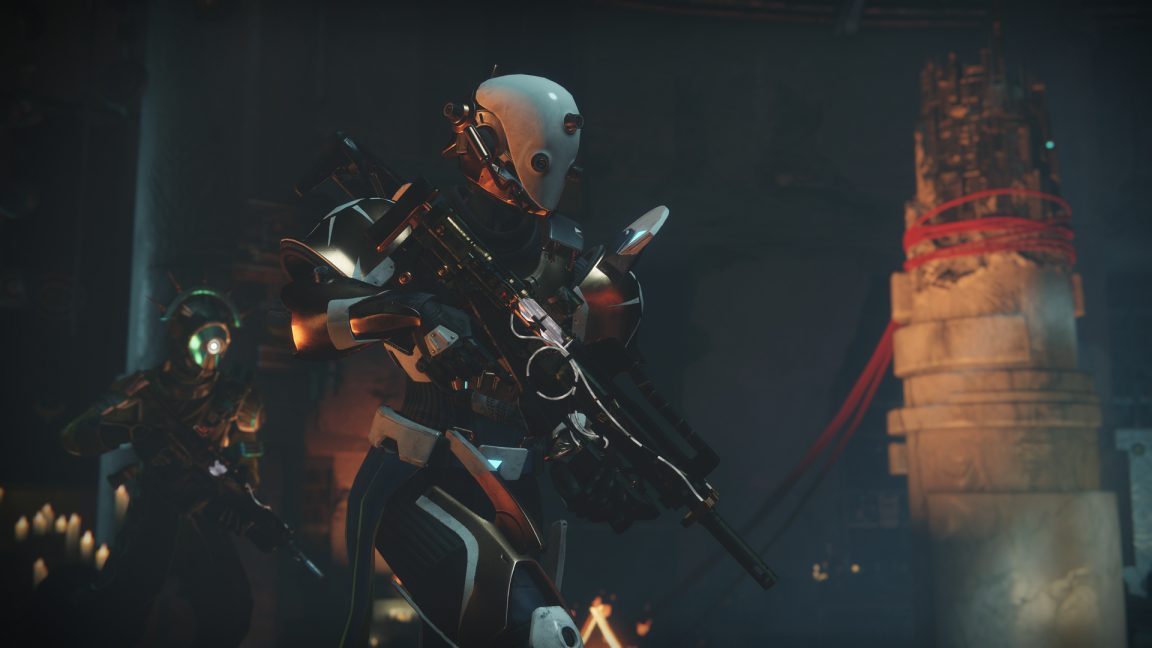 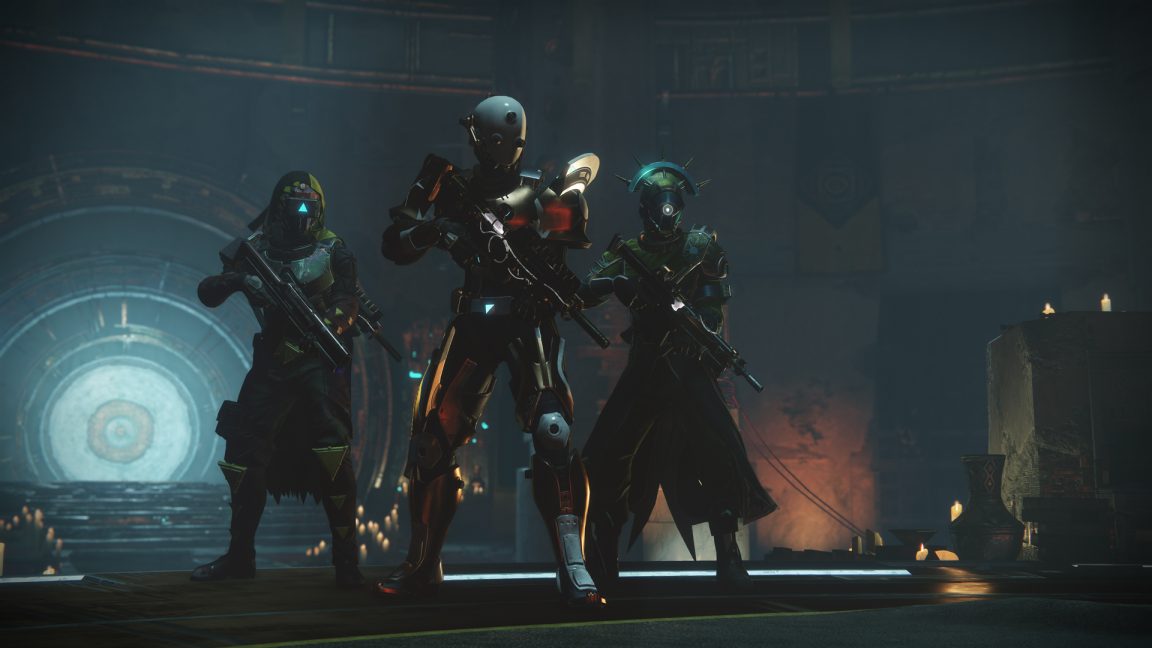 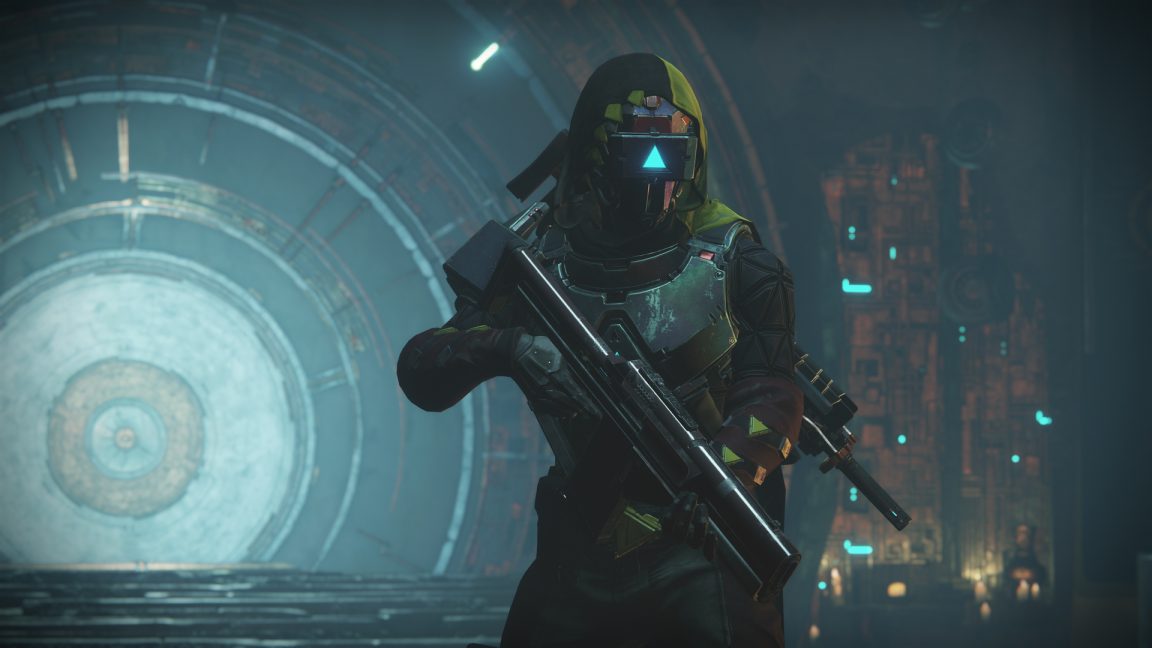 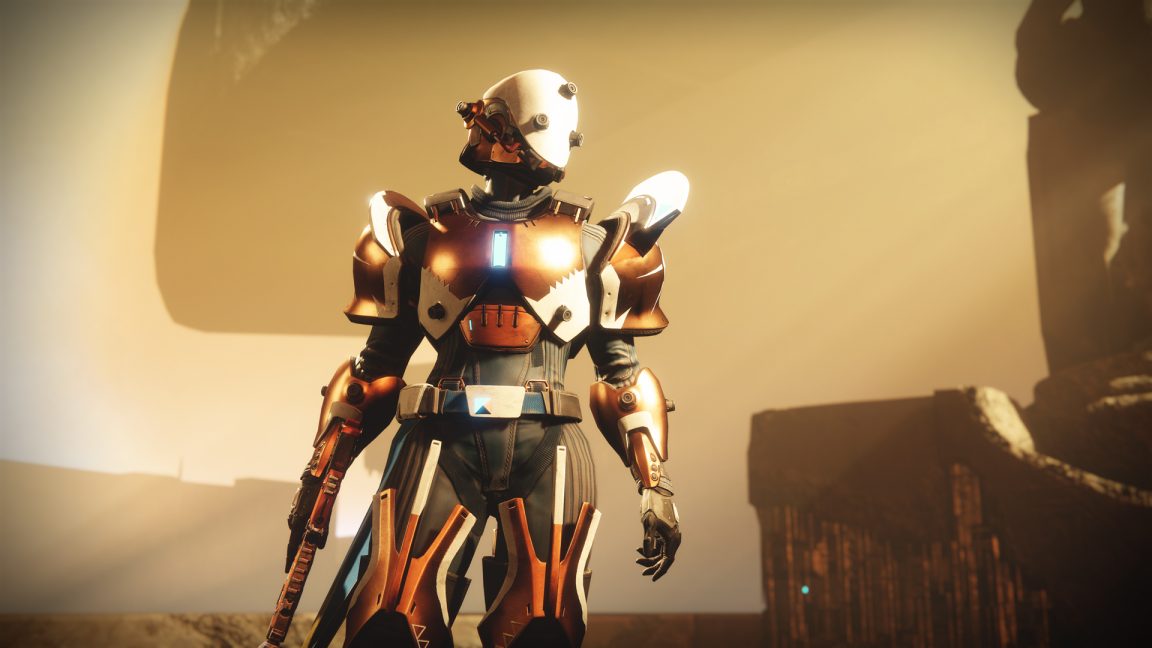 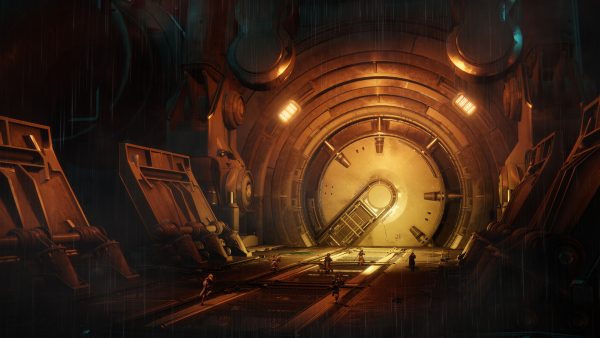 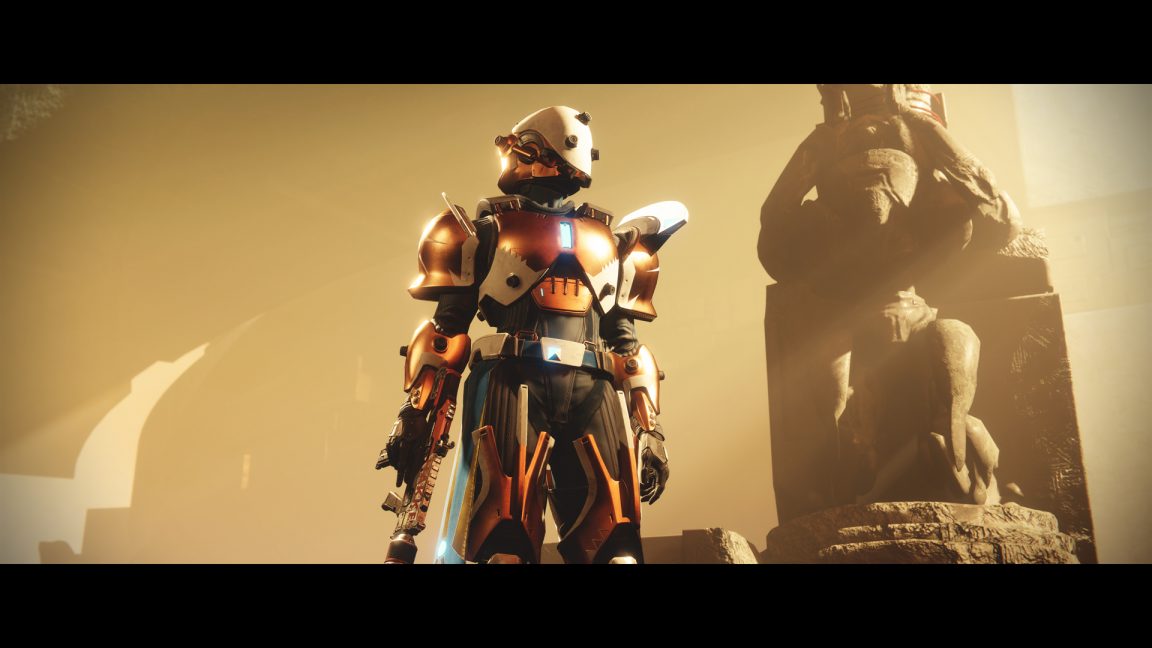 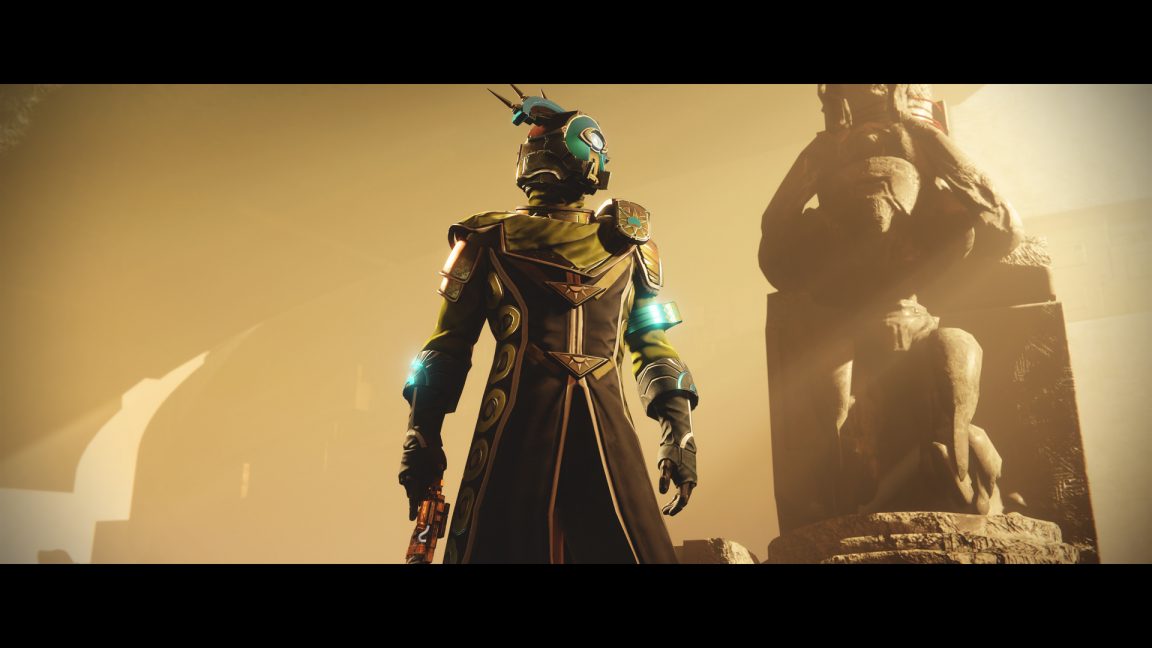 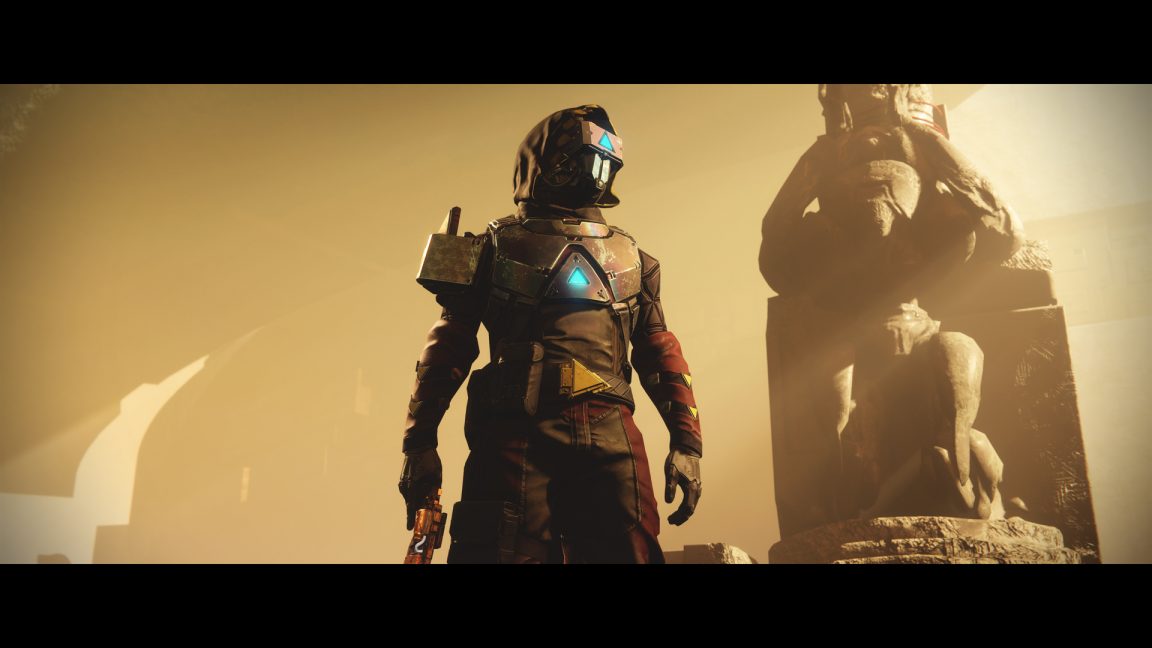 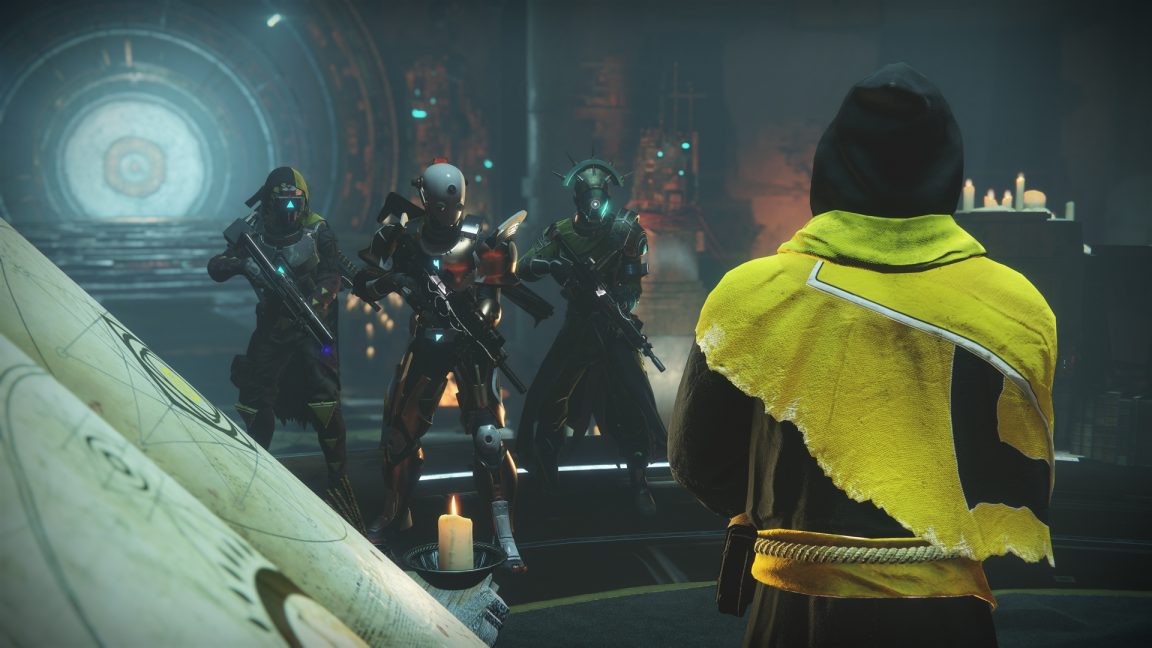 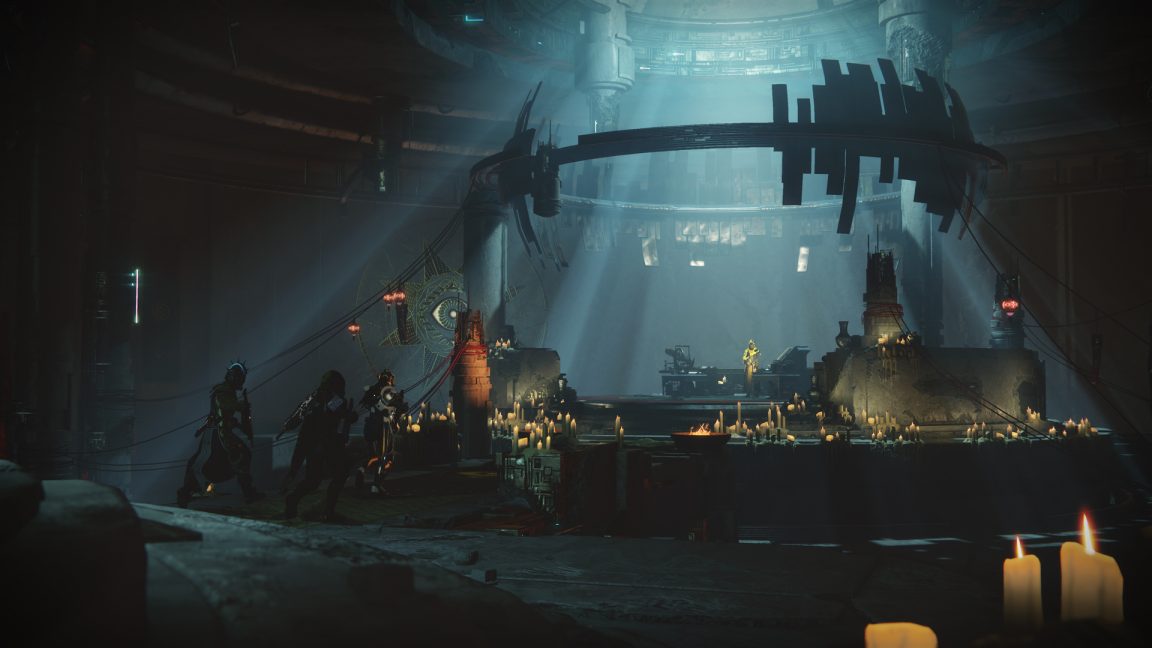 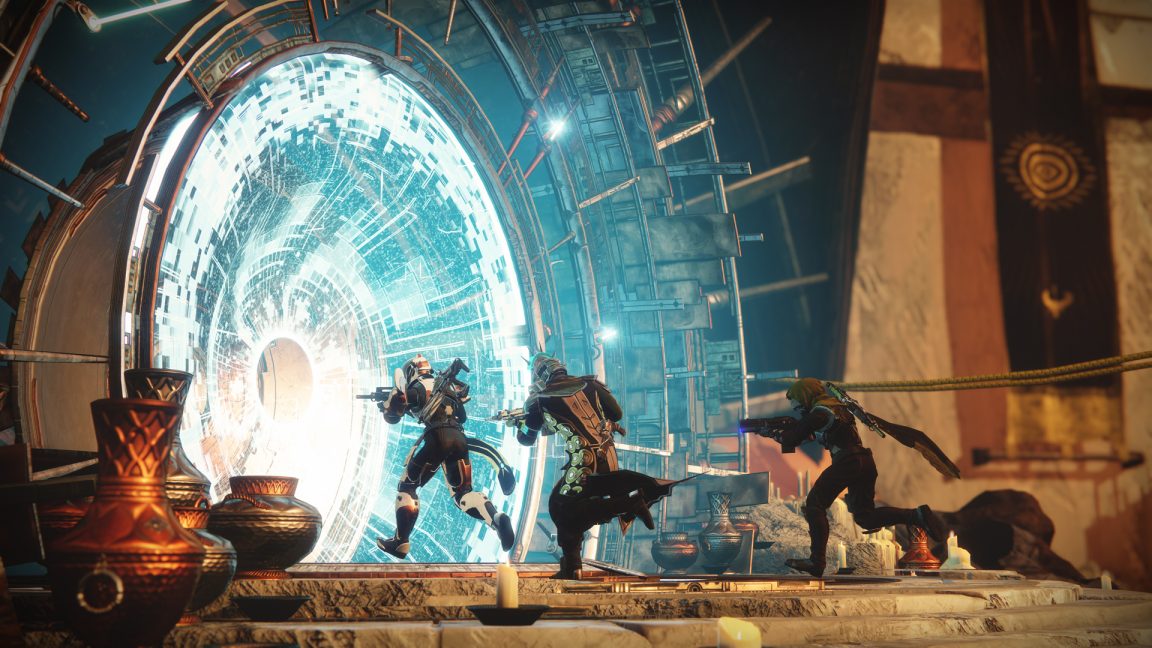 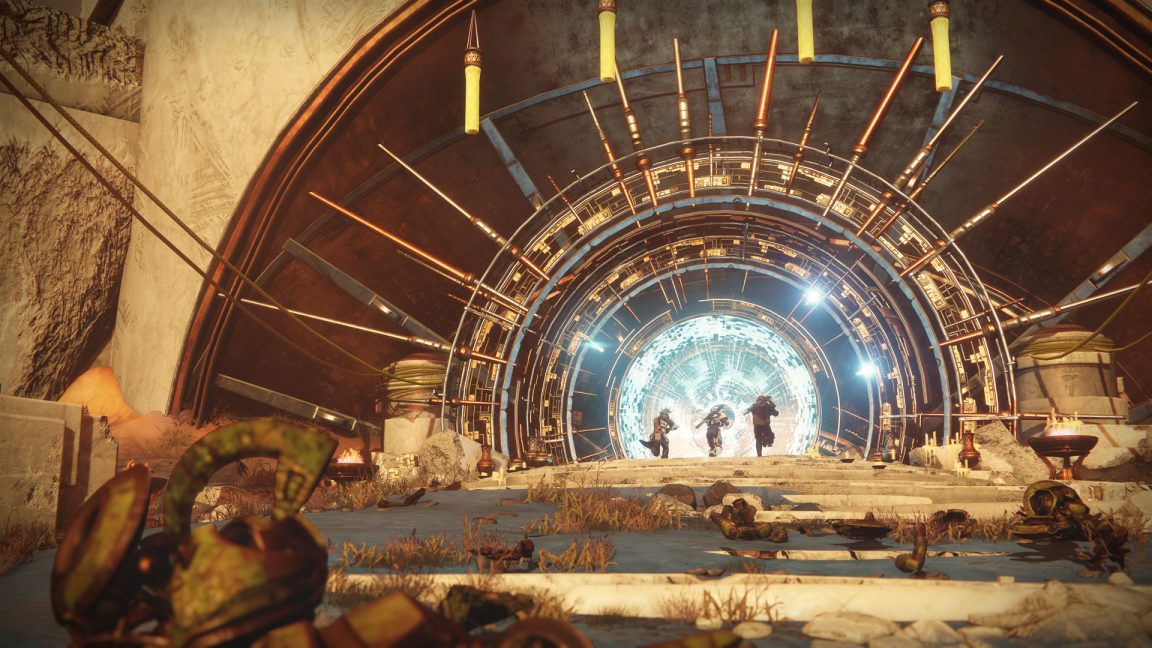 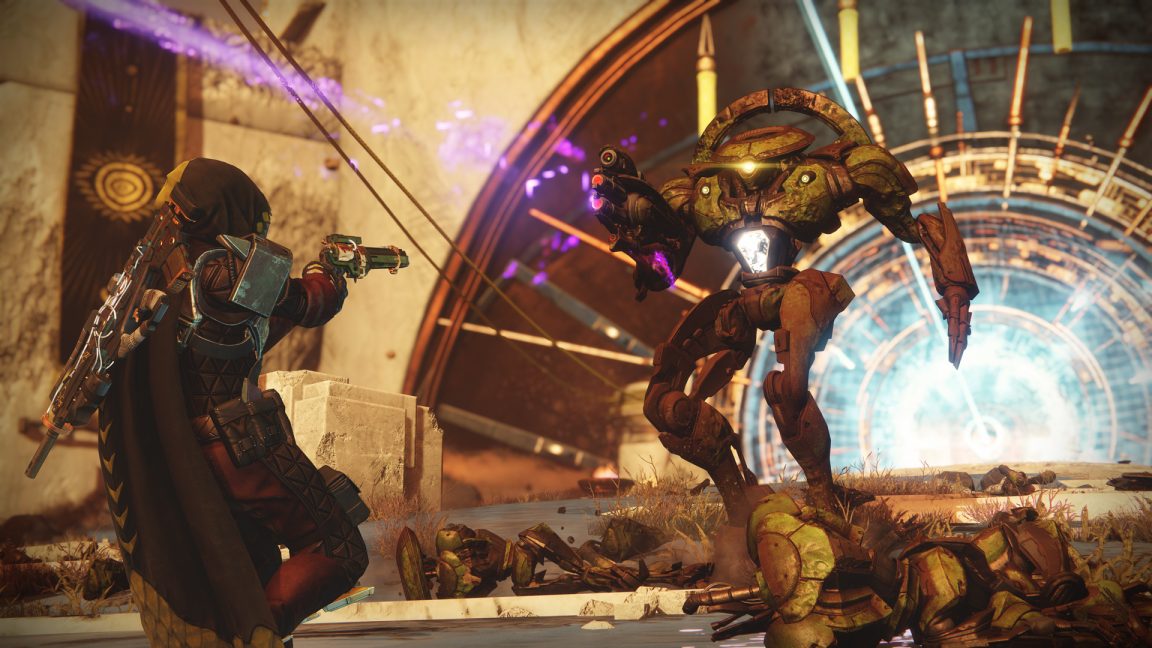 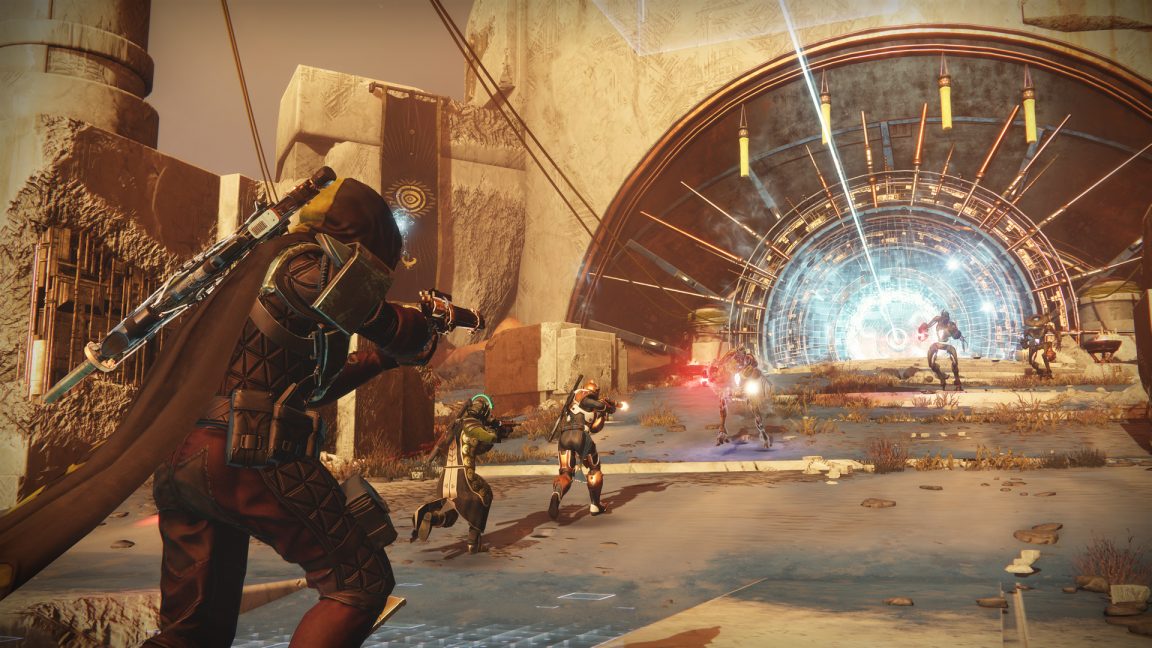 Since Curse of Osiris just released today, we haven’t had an opportunity to update our Destiny 2 guide, but it’s there is you need some help in the meantime. We’ll get it up to date for you as soon as we’ve jumped into the expansion. Be patient: there are so many changes and new things with Destiny 2: Curse of Osiris, so don’t expect it to happen overnight.

The images above are just part of a bevy of screenshots Bungie released released today, which for once didn’t bog our internet connection down. If you missed the previous galleries, you can look over the images through the following links.