Ah, Mercury. The closest planet to the Sun. A land scarred by the blasted Vex. And the place our intrepid Destiny 2 guardians will be headed to.

Destiny 2: Curse of Osiris takes players to Mercury, and you can look at images of “the other red” planet below.

Mercury is the main planet for Curse of Osiris. Terraformed by the Traveler, it was once a lush world full of greenery, vast forest and cool, clear watch. Then, the Vex came.

Carving out the heart of the planet, the Vex replaced the core with their machines. Willing to do anything to reshape reality to their own design, they make a formidable foe.

Part machine and biological material, their plan for reality “leaves no room for humanity.” It’s up to the Guardian to stop them in their tracks, and this is what players will be trying to do in the expansion.

Here, players will embark on new adventures, quests, cooperative junctures, PvP, and follow in the footsteps of Osiris as they try an thwart the Vex.

In the images below, you’ll get a look at both the planet and one rather large enemy. 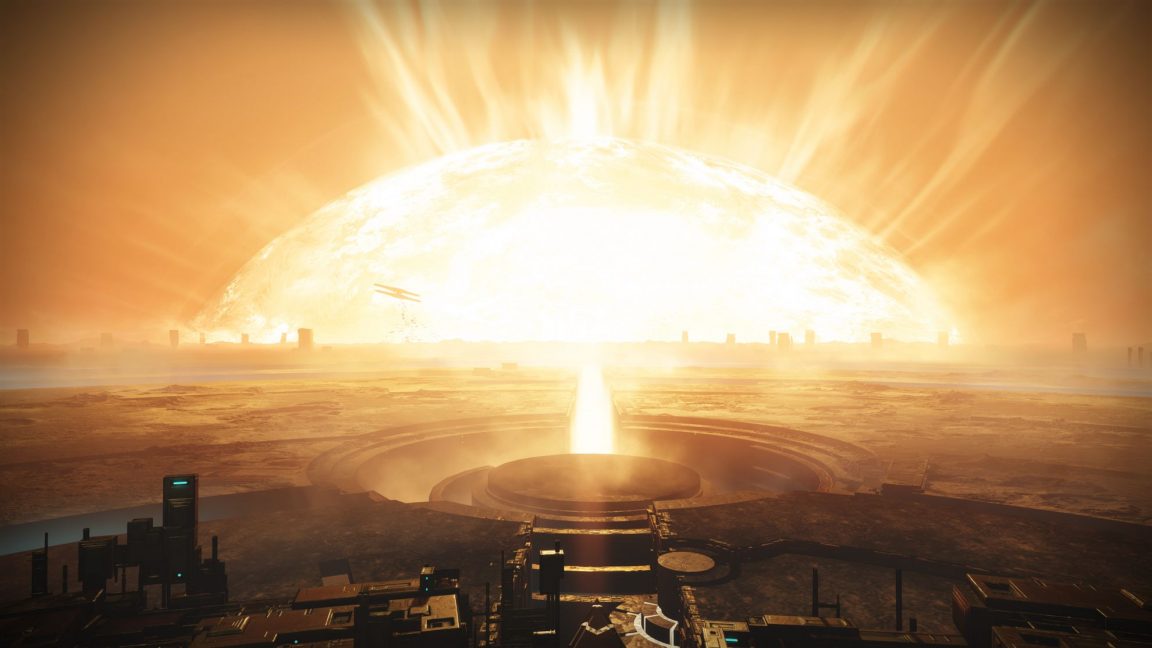 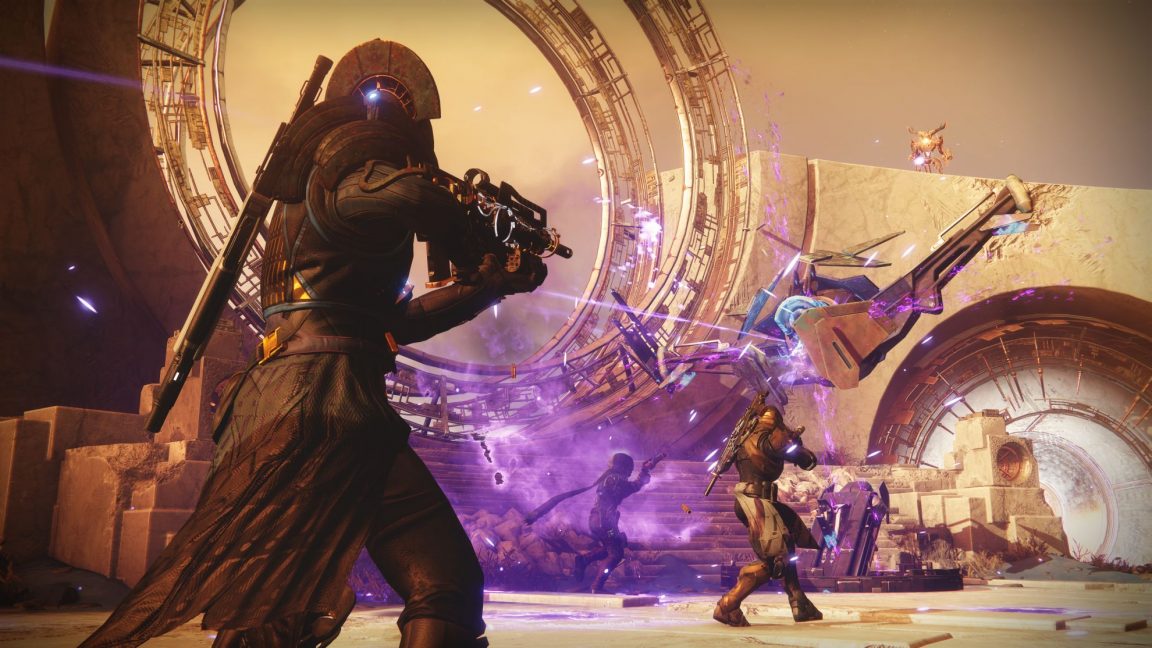 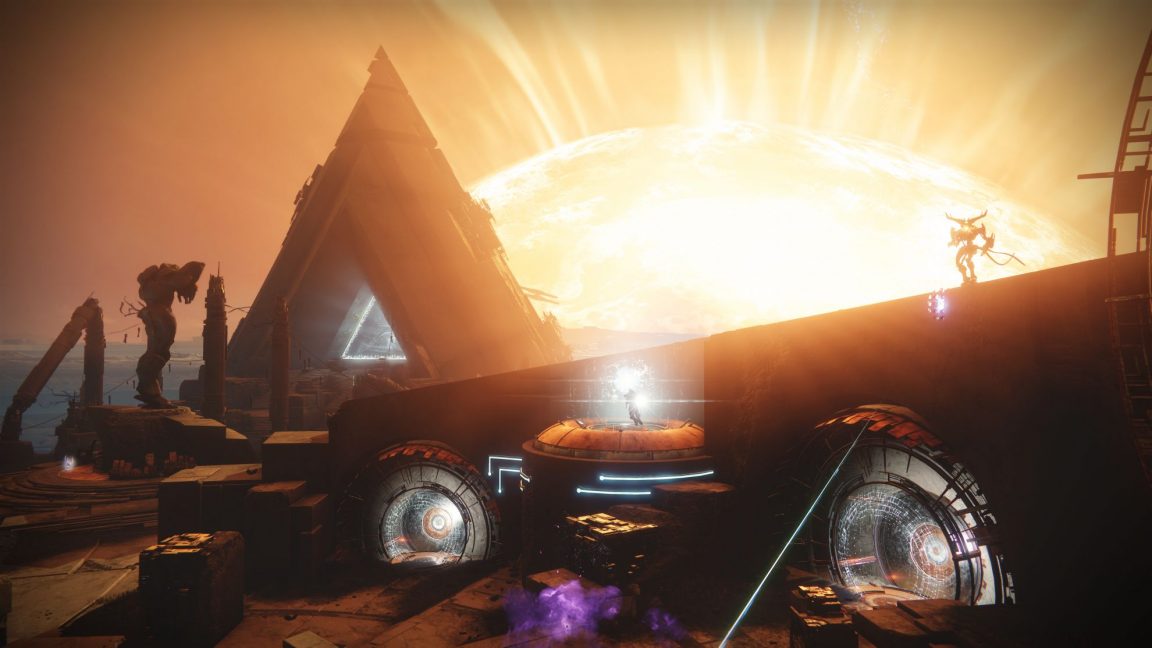 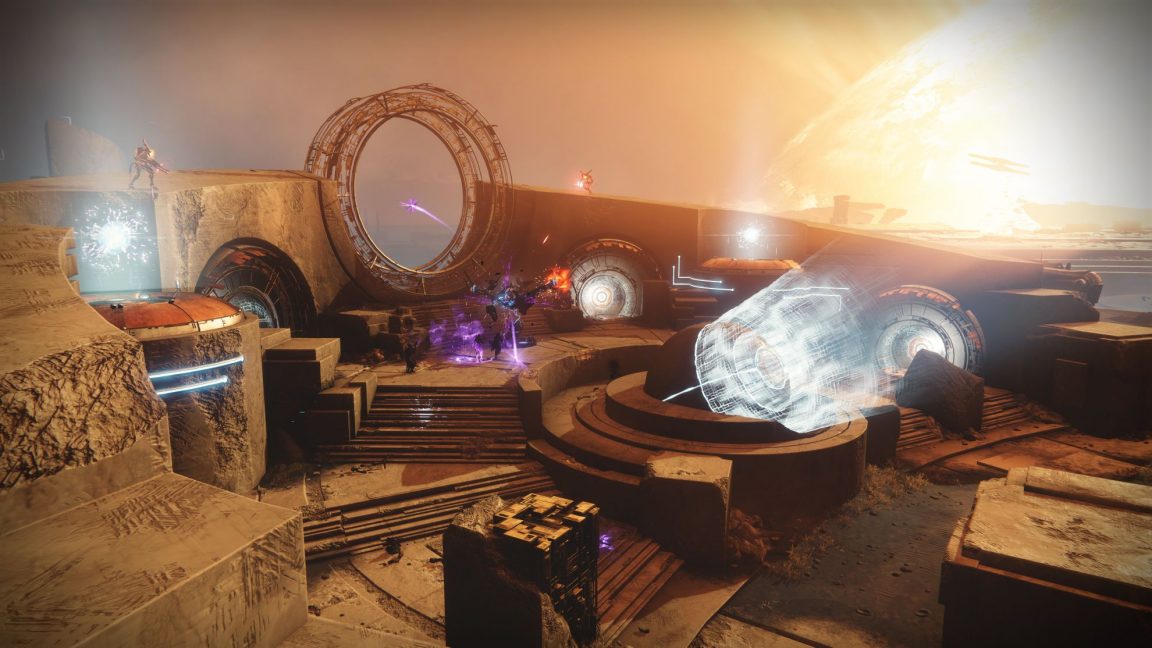 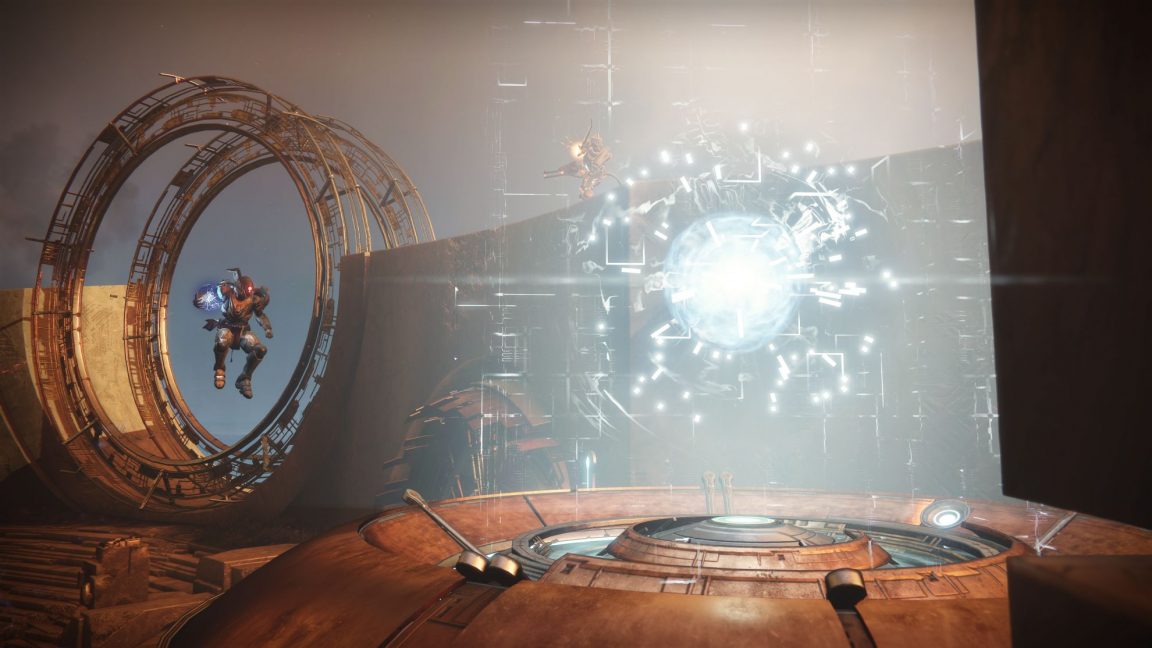 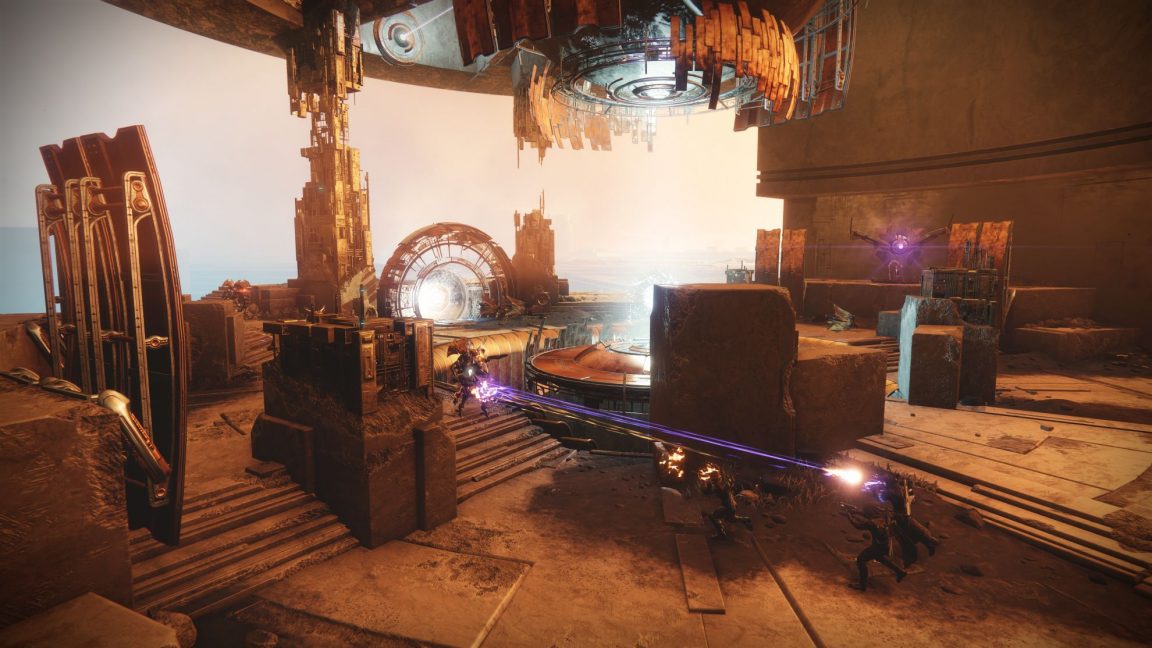 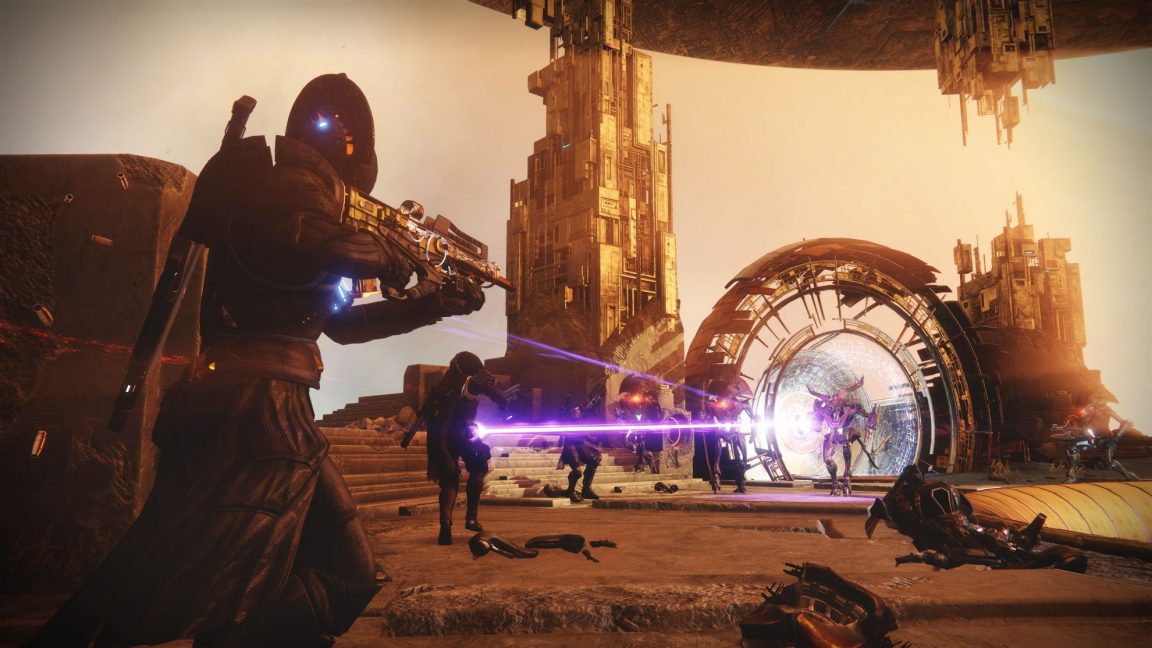 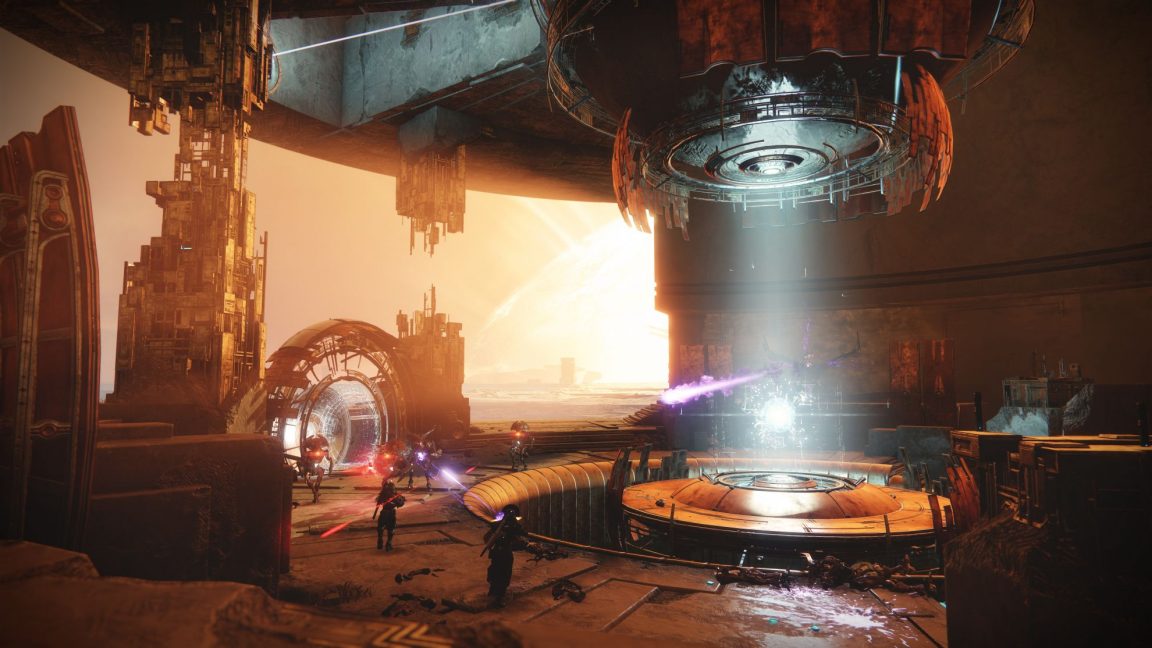 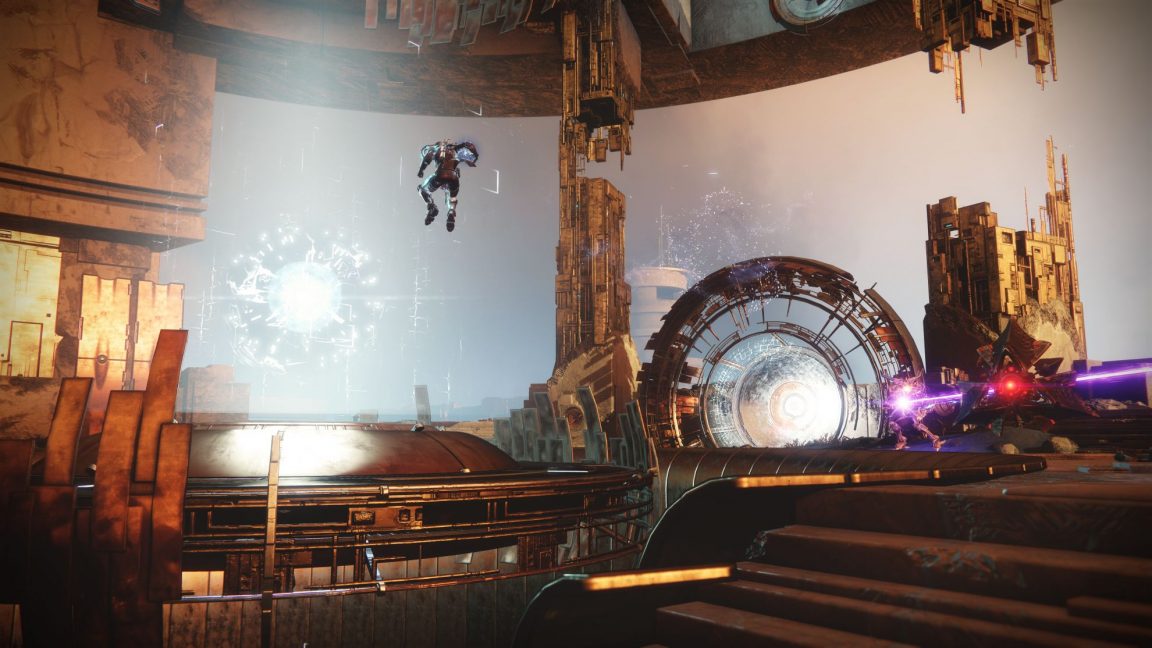 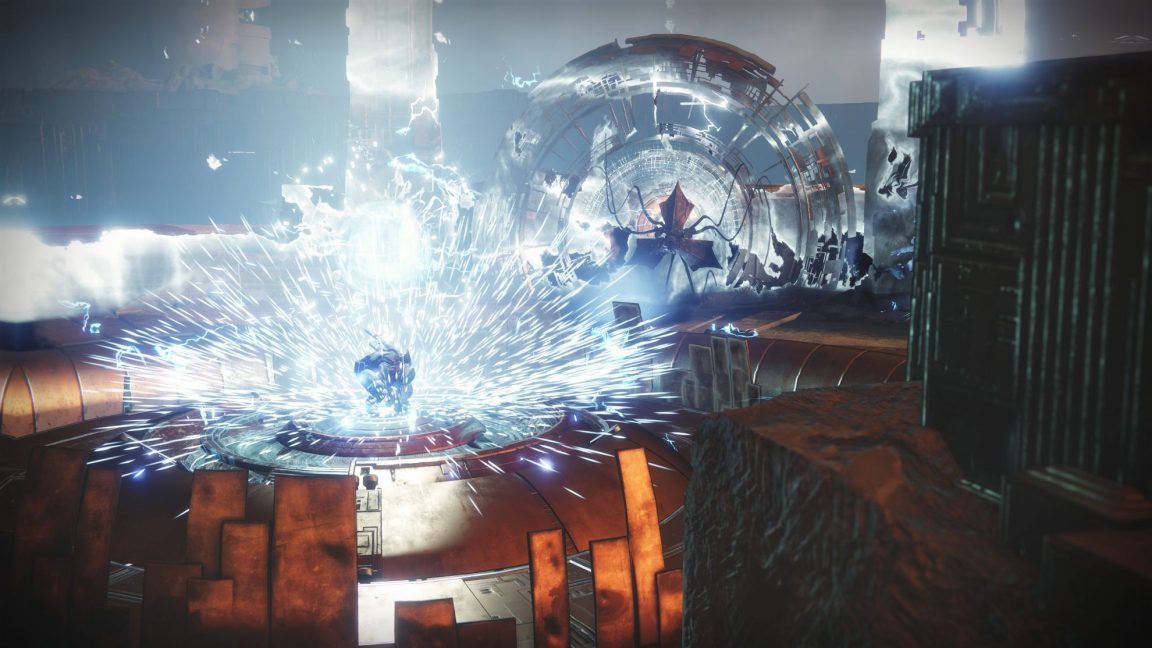 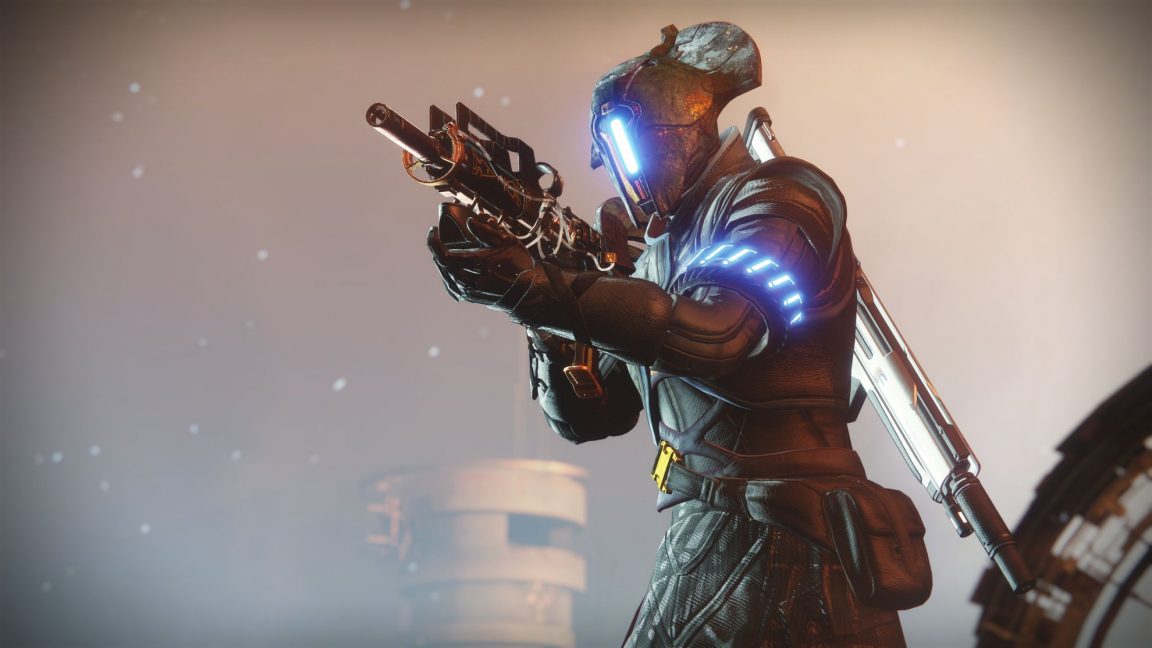 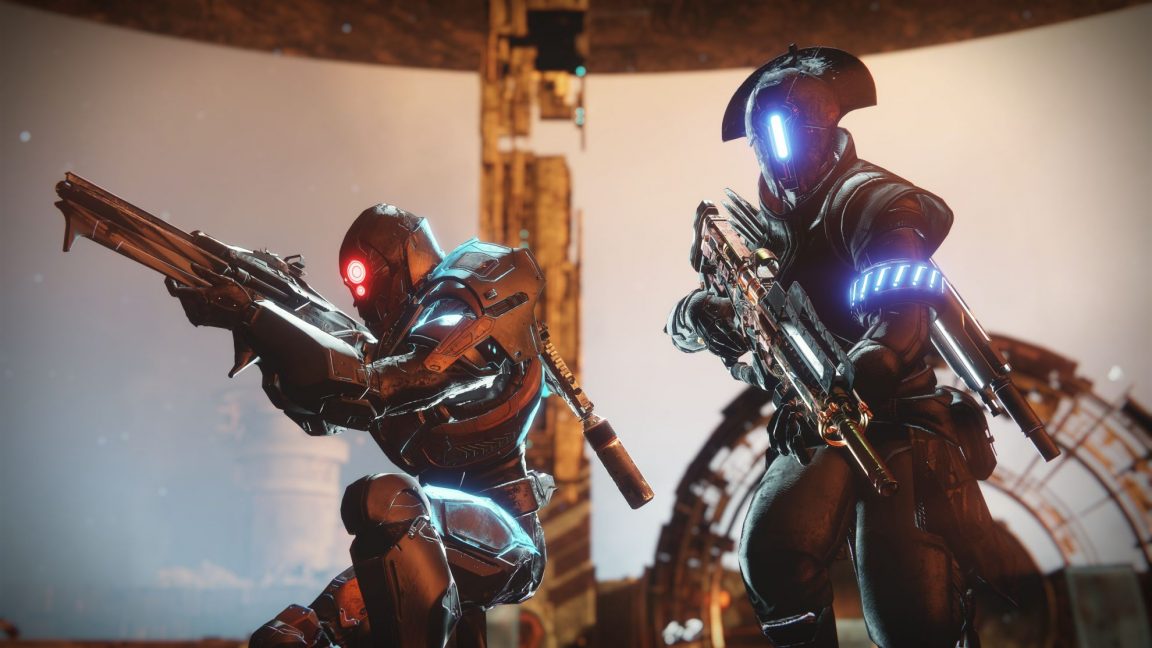 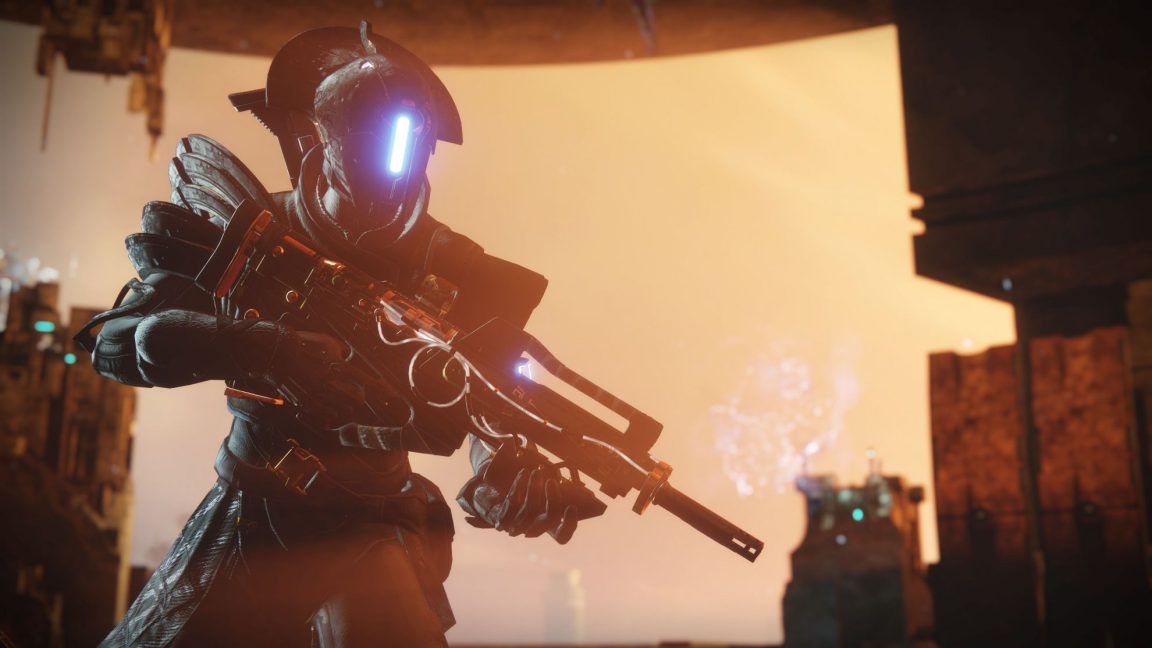 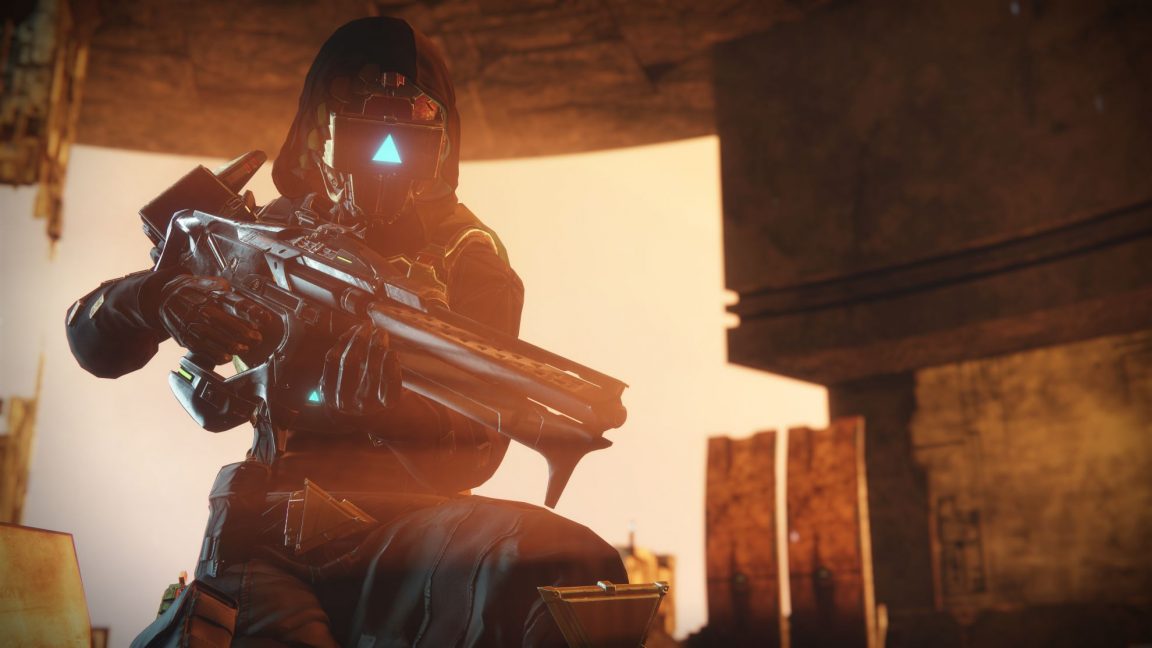 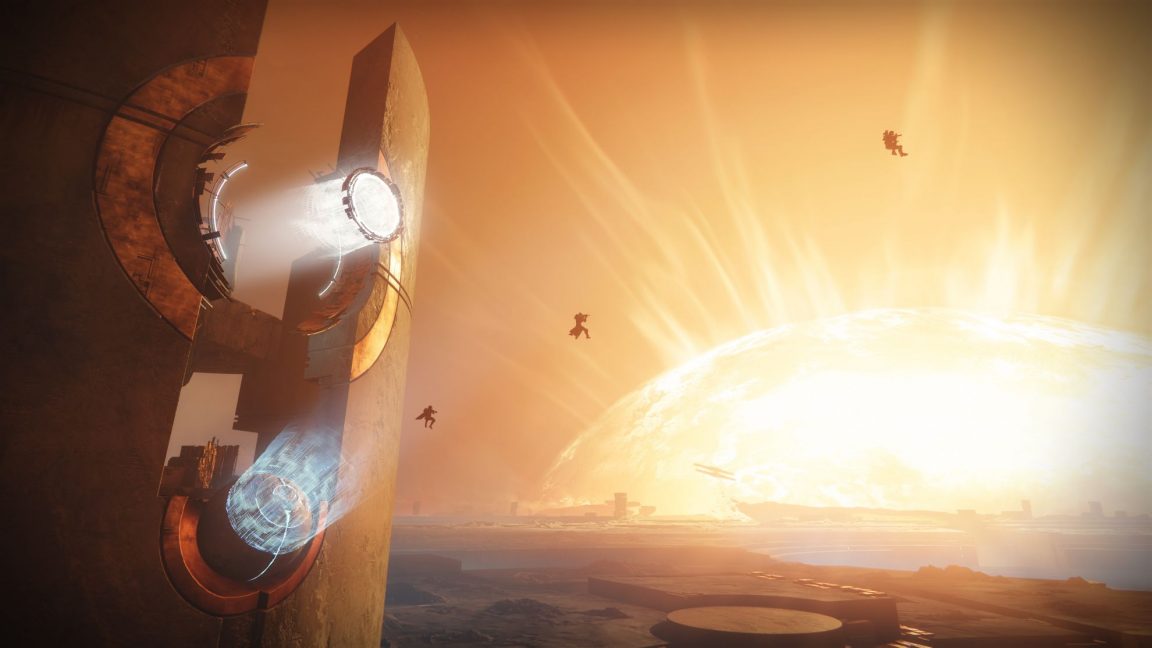 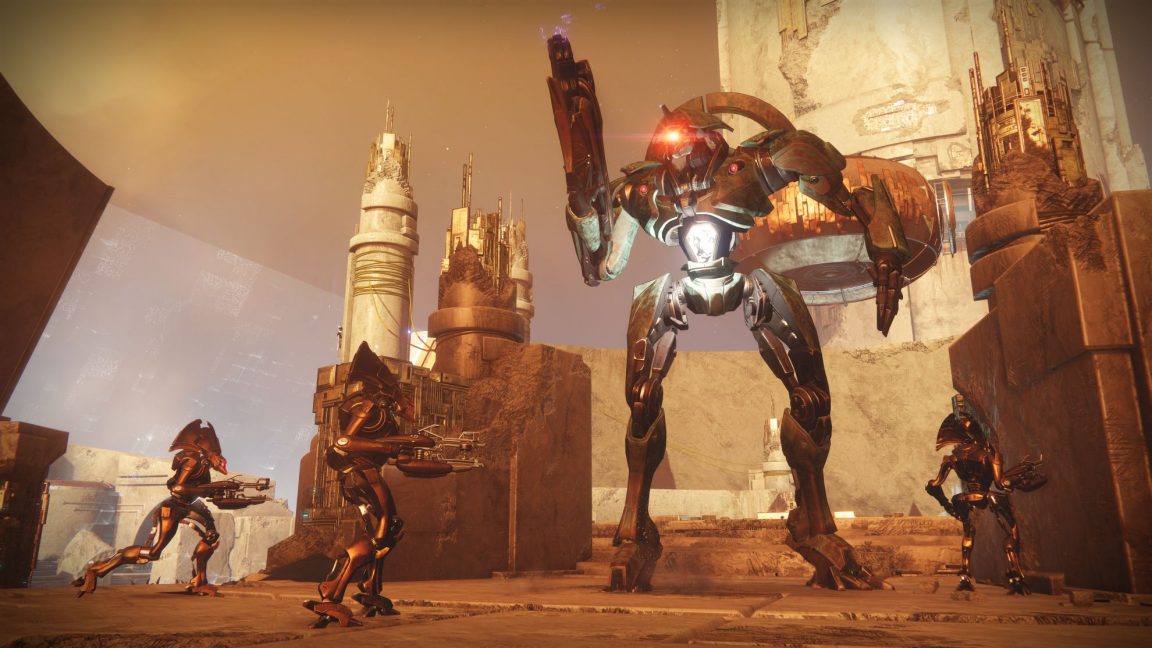 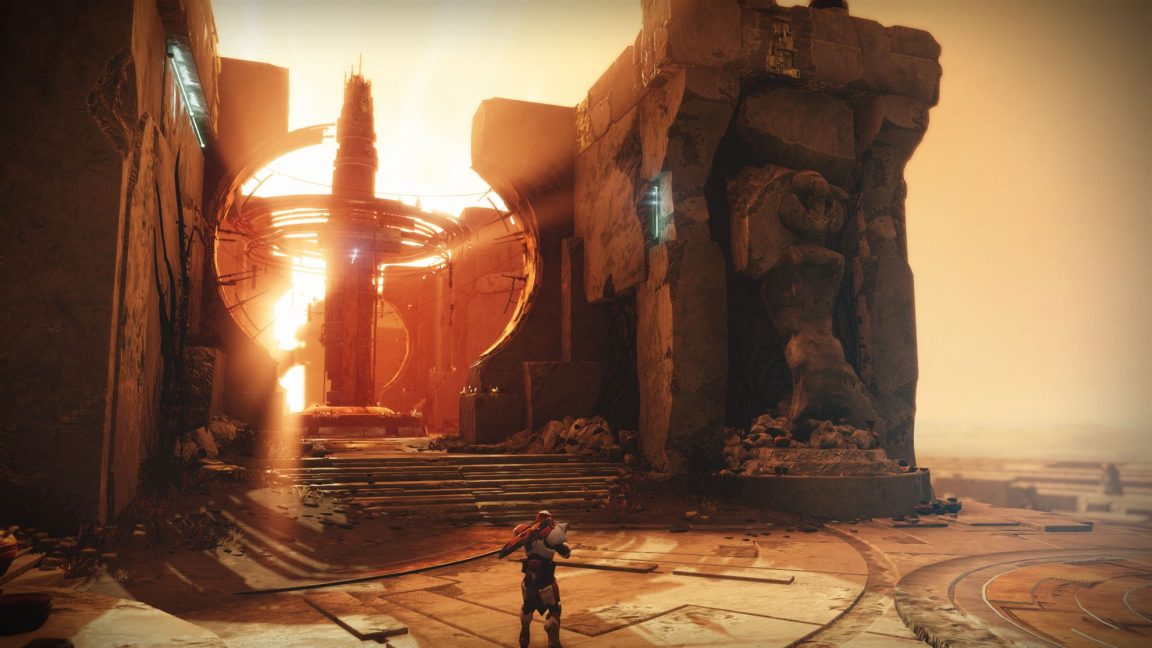 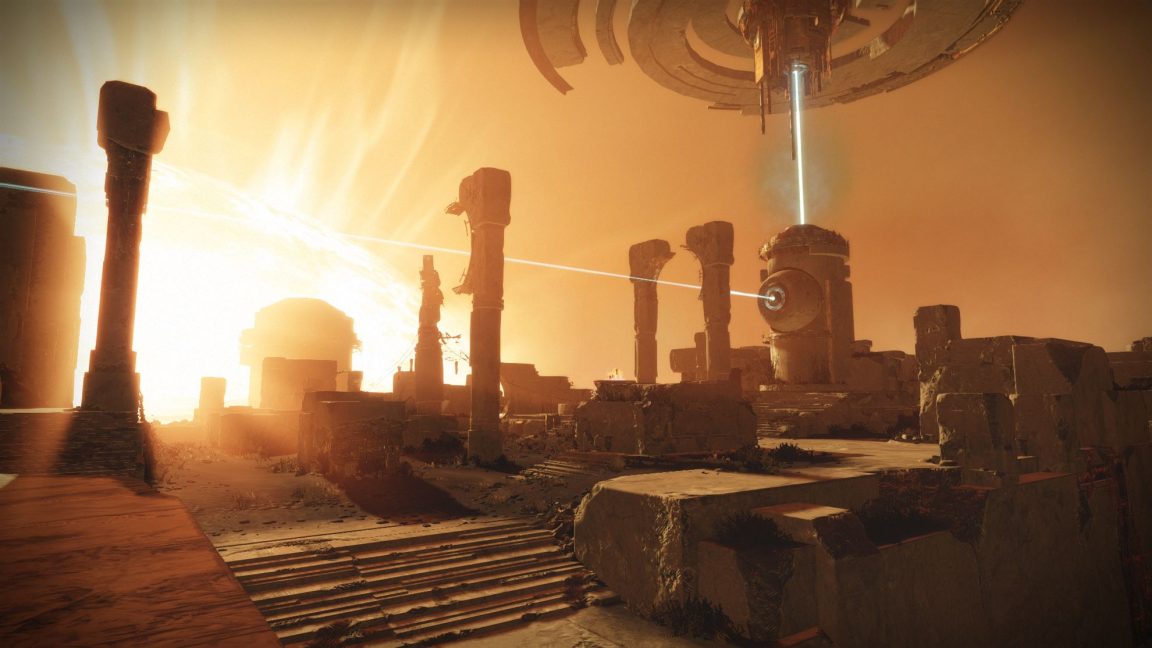 Along with the new location, Destiny 2: Curse of Osiris will bring a lot of changes with it, will raise the Power cap and will introduce new Raid Lairs, as just a few examples. Along with new playable content, there will be plenty of new weapons and gear, new  Strikes and Crucible maps and much more.

If you’re just starting out with Curse of Osiris, or need a refresher on anything, check out our complete Destiny 2 guide to get up to speed. We’ll be updating the guide daily as more information on Curse of Osiris is made available – and when we’ve had a chance to play it.

The images of Mercury above are just part of a vast number of screenshots Bungie released released today. If you missed the previous galleries, you can look over the images through the following links.