Curse of Osiris has arrived, Destiny 2 players, and soon you will be battling it out in two, new PvP arenas.

Players interested in a look at the new Crucible maps for Destiny 2: Curse of Osiris needn’t look any further: we’ve got you covered.

Screenshots for the new Crucible maps Pacifica and Radiant Cliffs were released by Bungie today. The first set below, Pacifica, shows one of Titan’s massive ocean rigs where players will be doing some live-fire training.

Radiant Cliffs is the second set you’ll see below, takes place on Mercury – but in the past, it seems. Be careful: you’ll be battling it on cliffs. You probably guessed that already by the name of the map.

As with the new Strikes, Tree of Probabilities and A Garden World, not too much is known at present, considering Destiny 2: Curse of Osiris only launched a few hours ago and there are plenty of new things to get up to in Season 2.

Give us a bit of time, and we’ll have more for you on both. 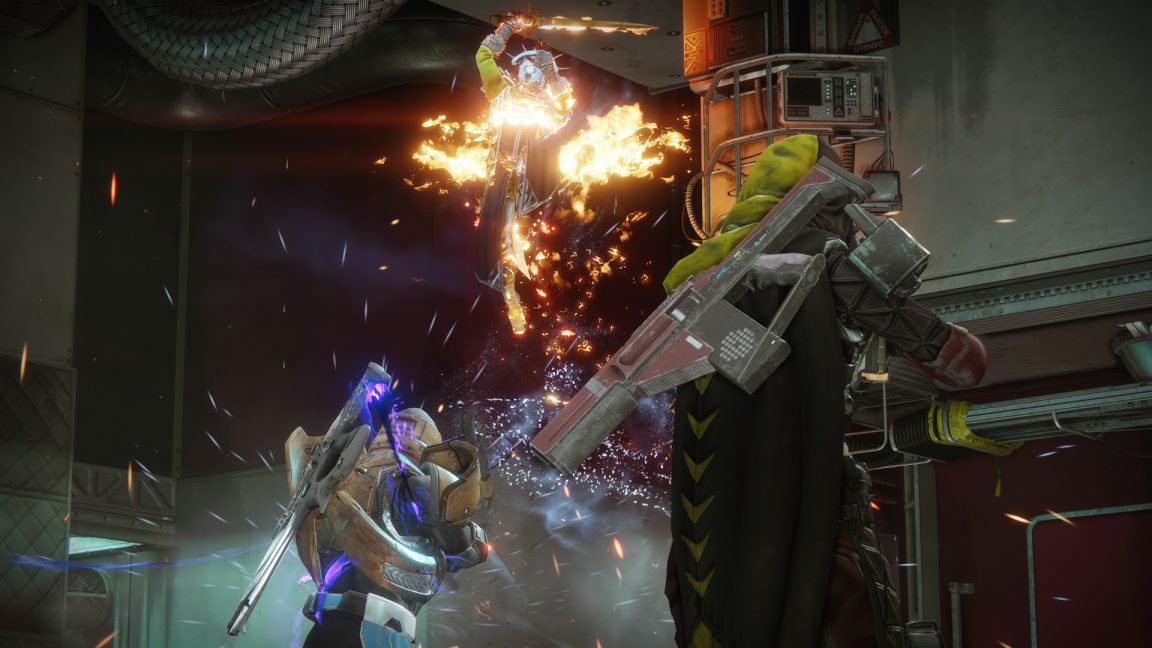 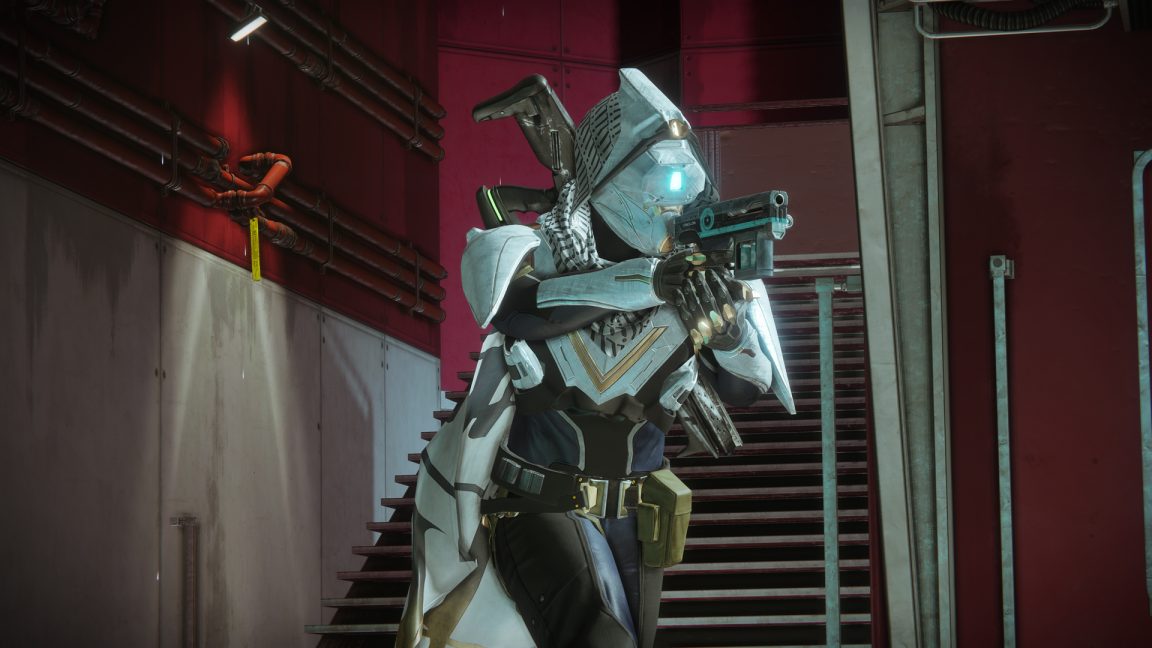 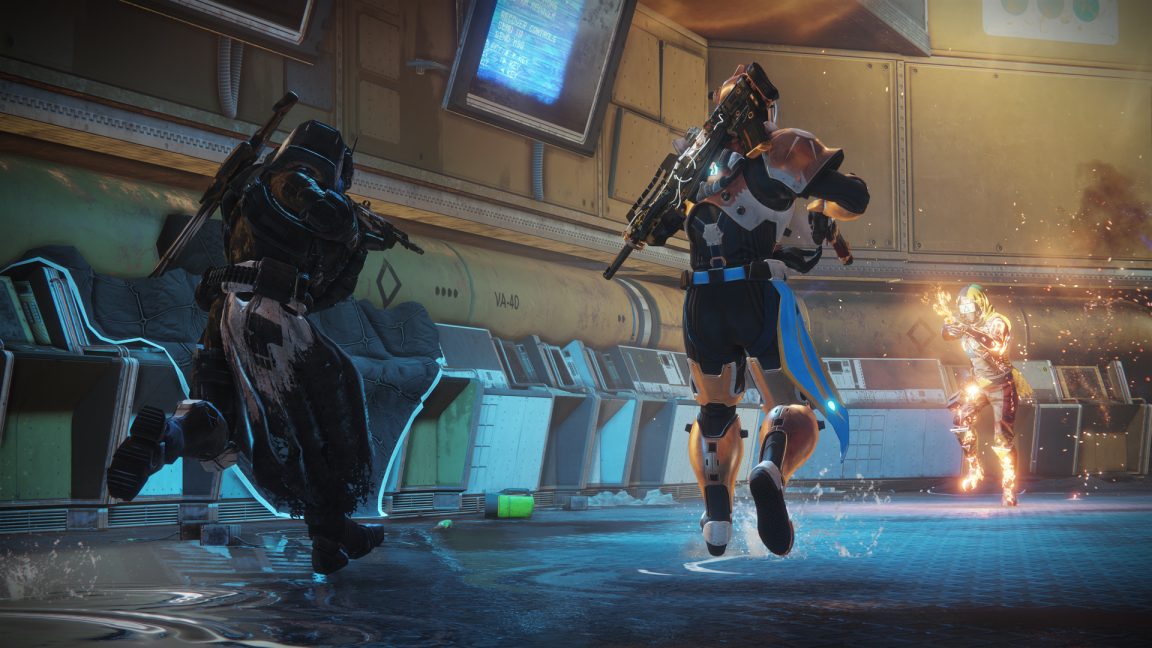 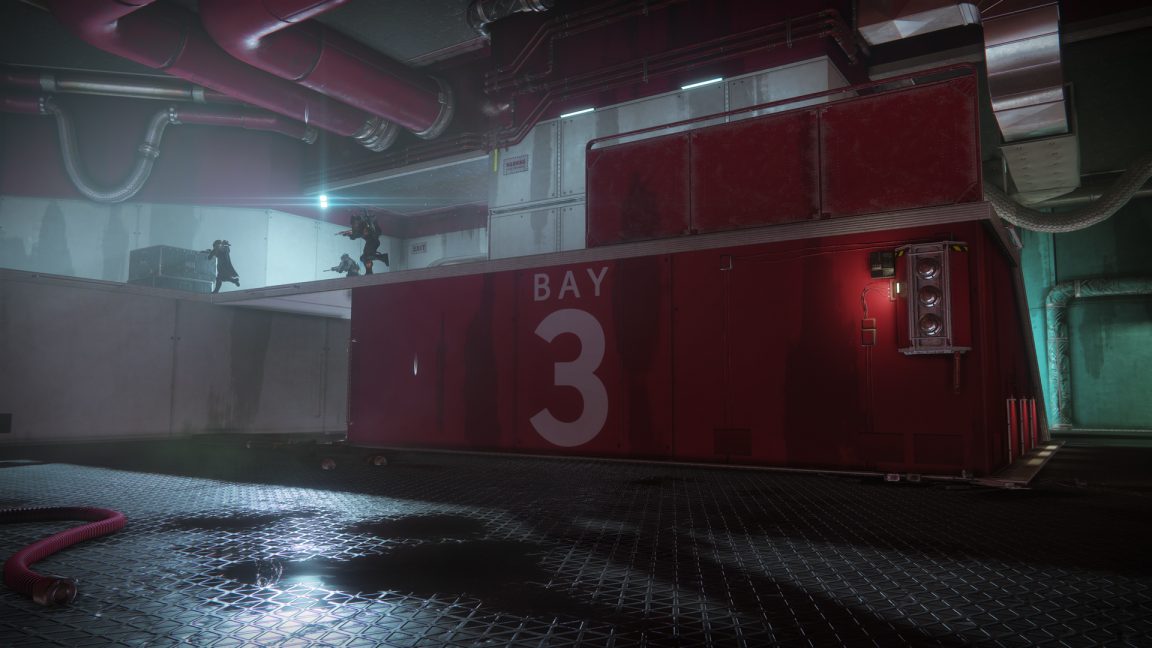 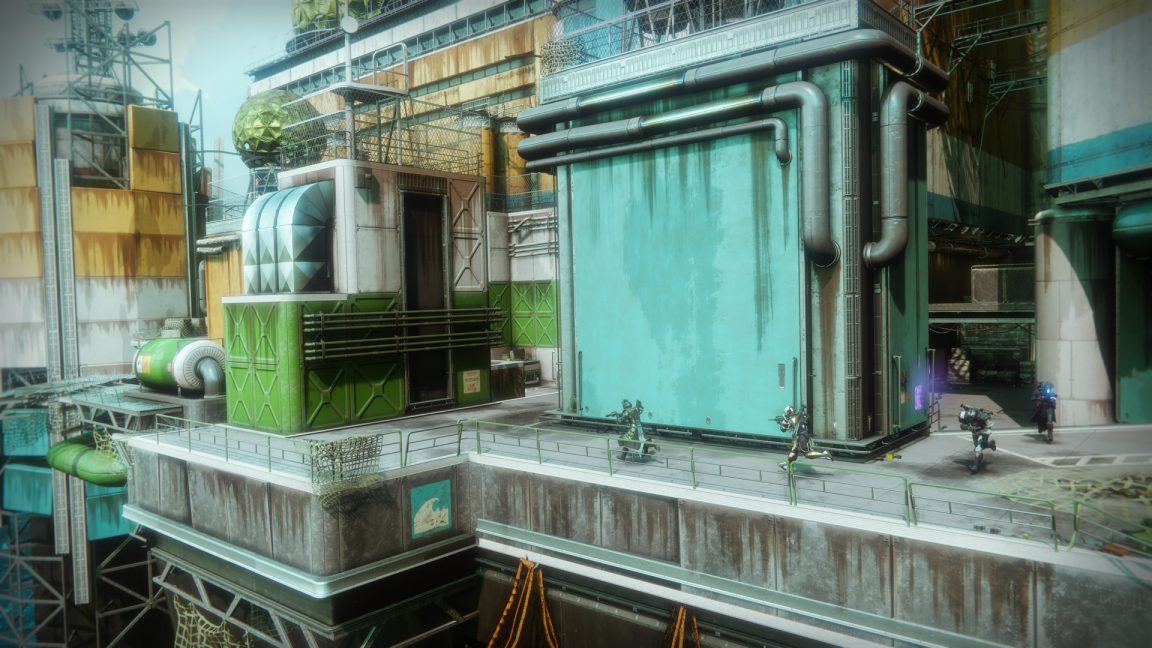 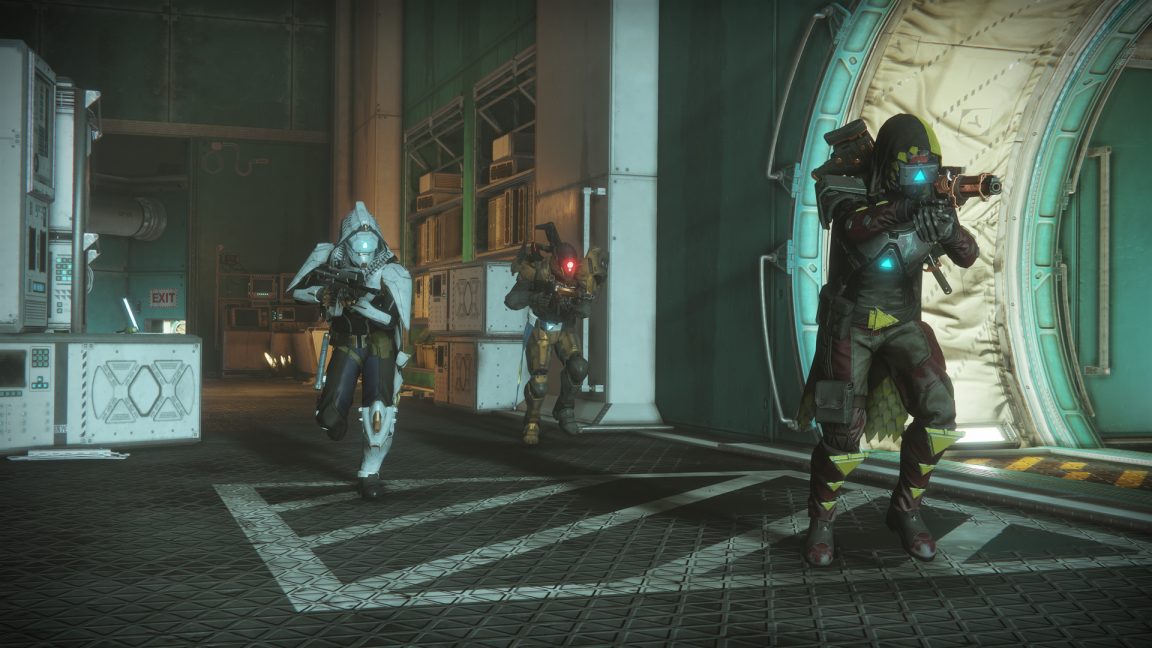 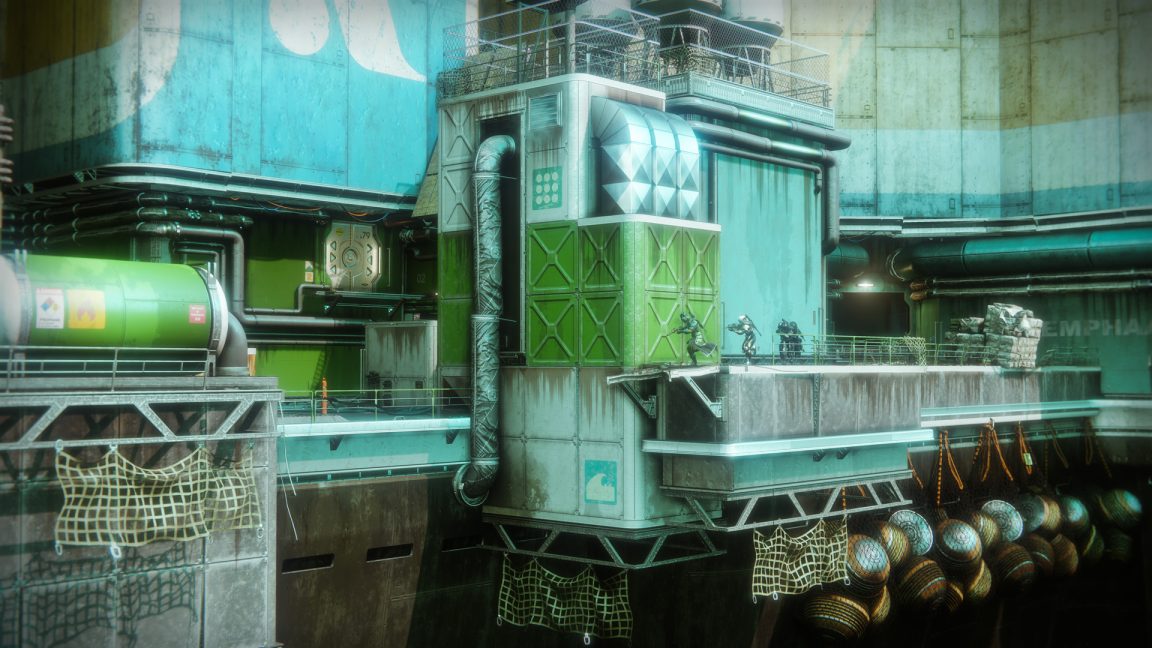 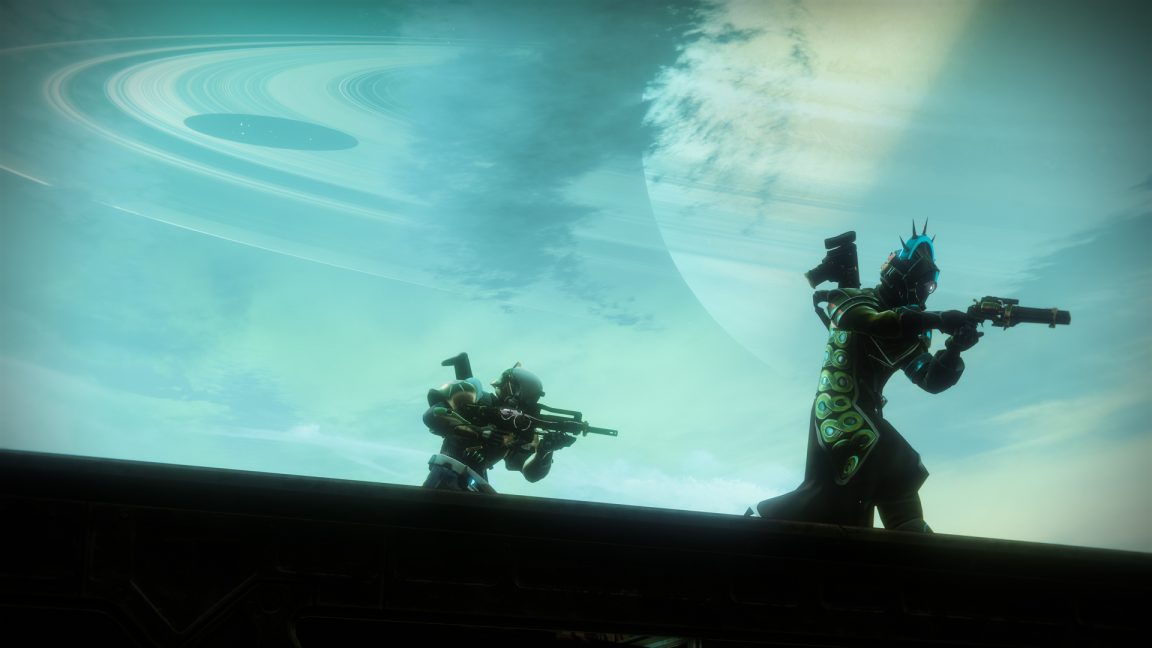 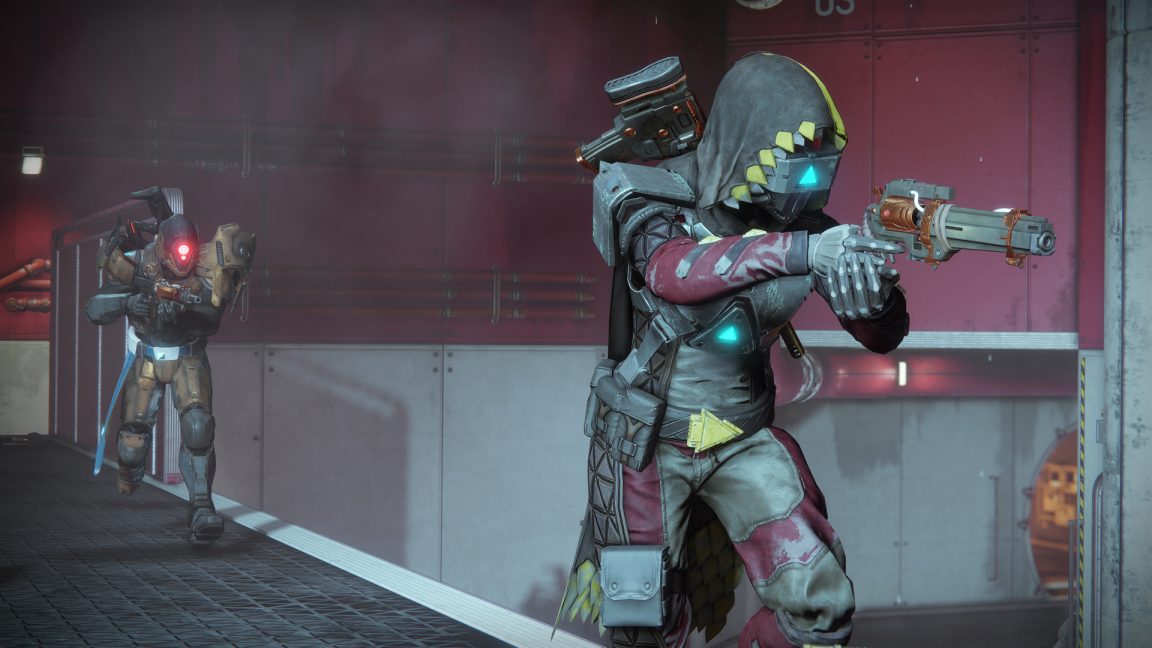 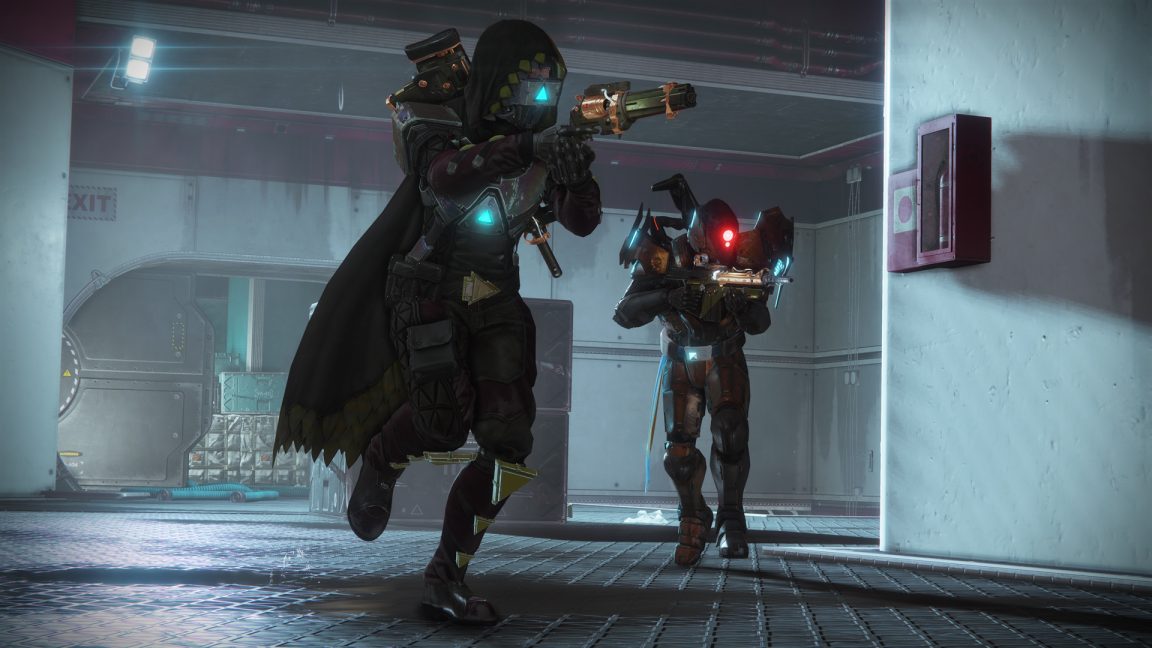 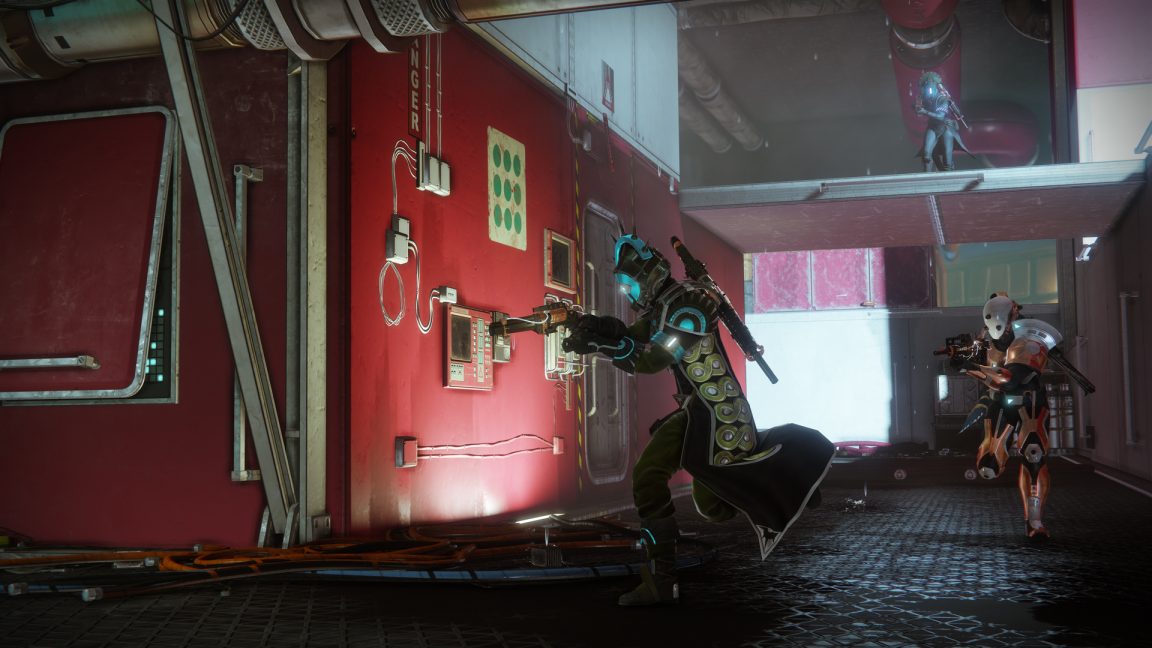 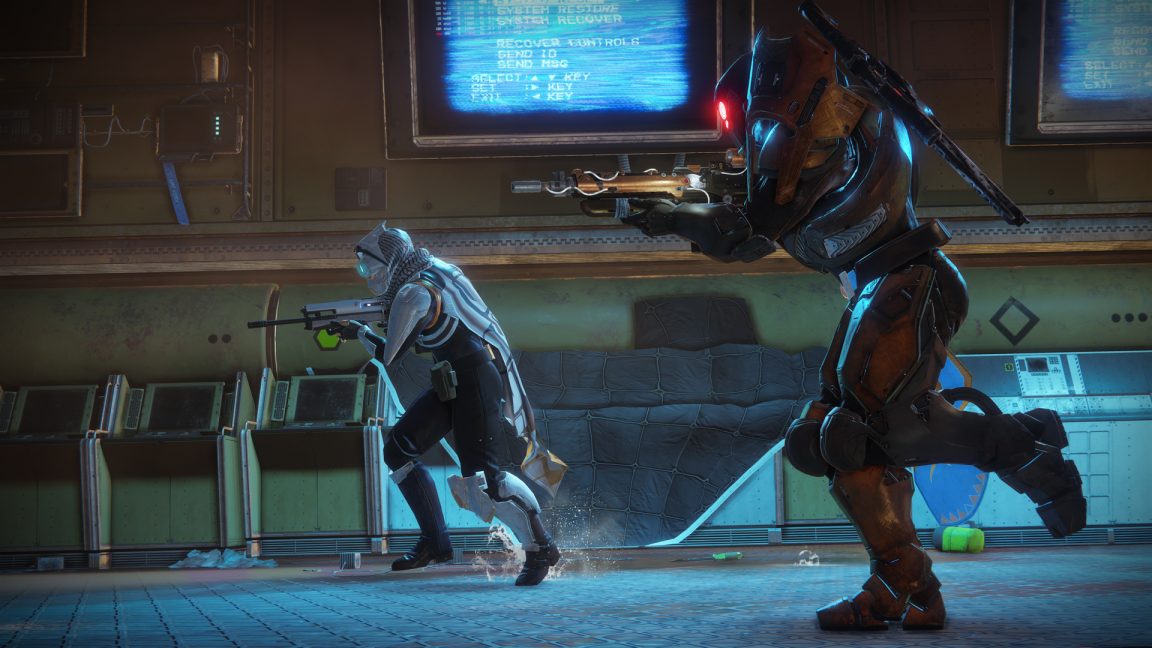 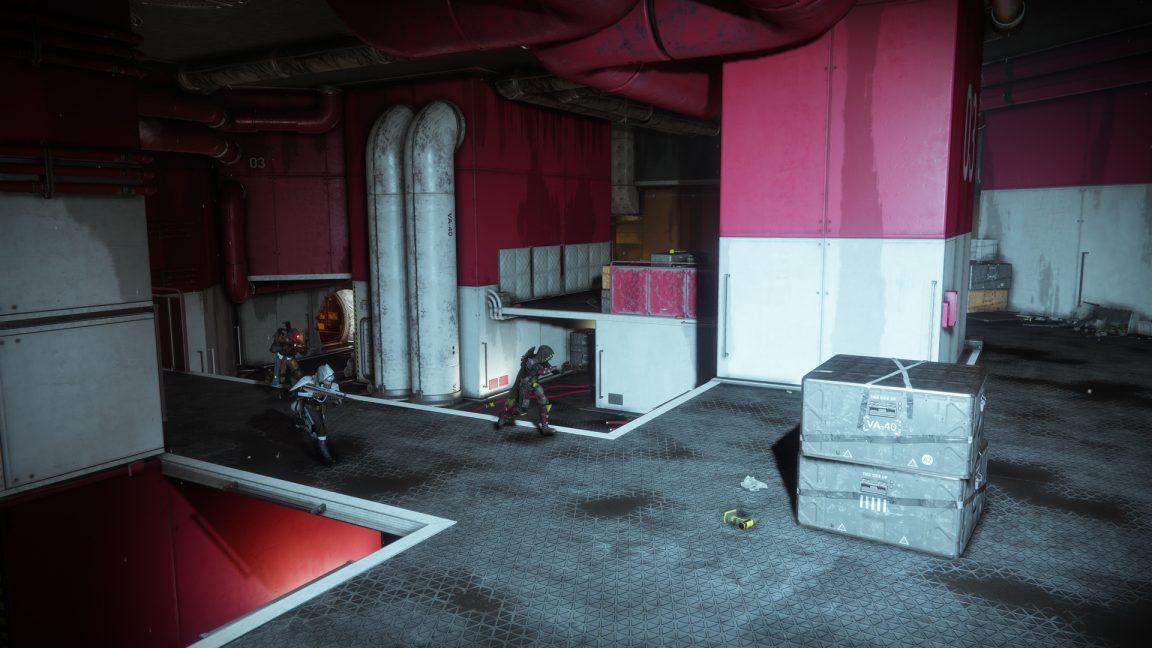 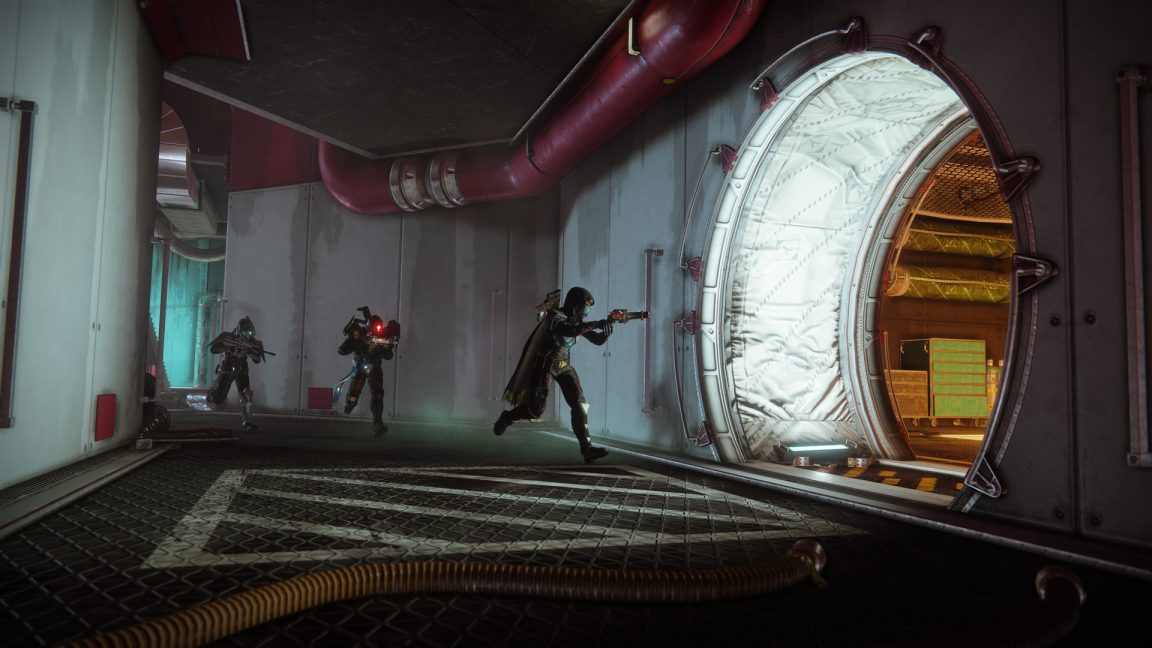 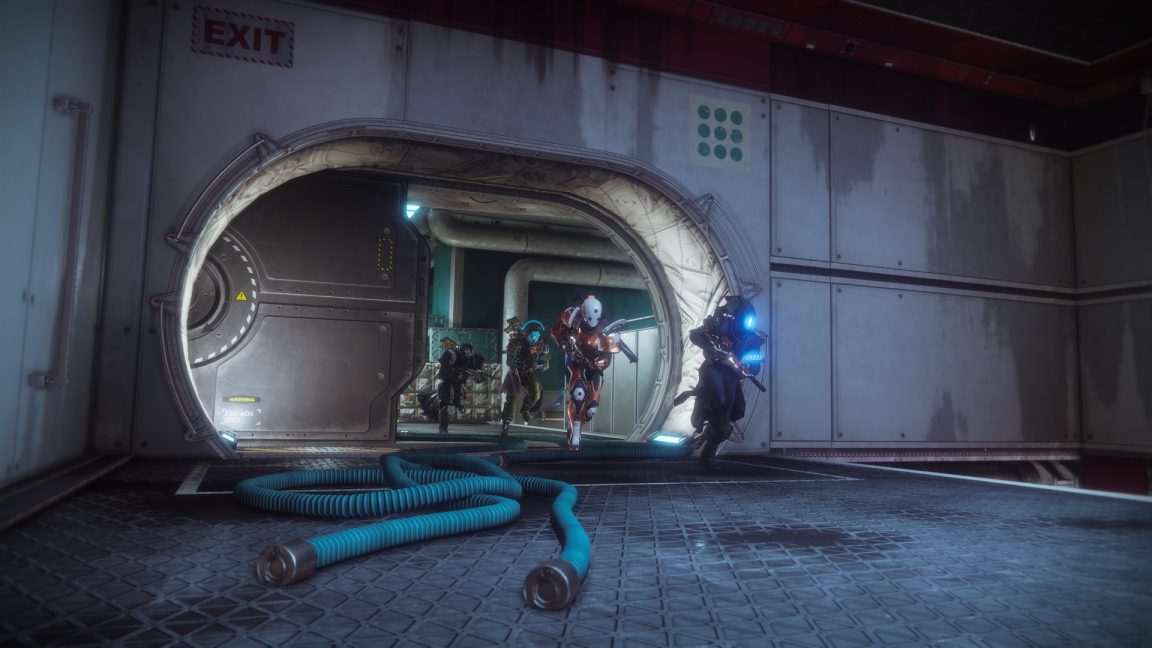 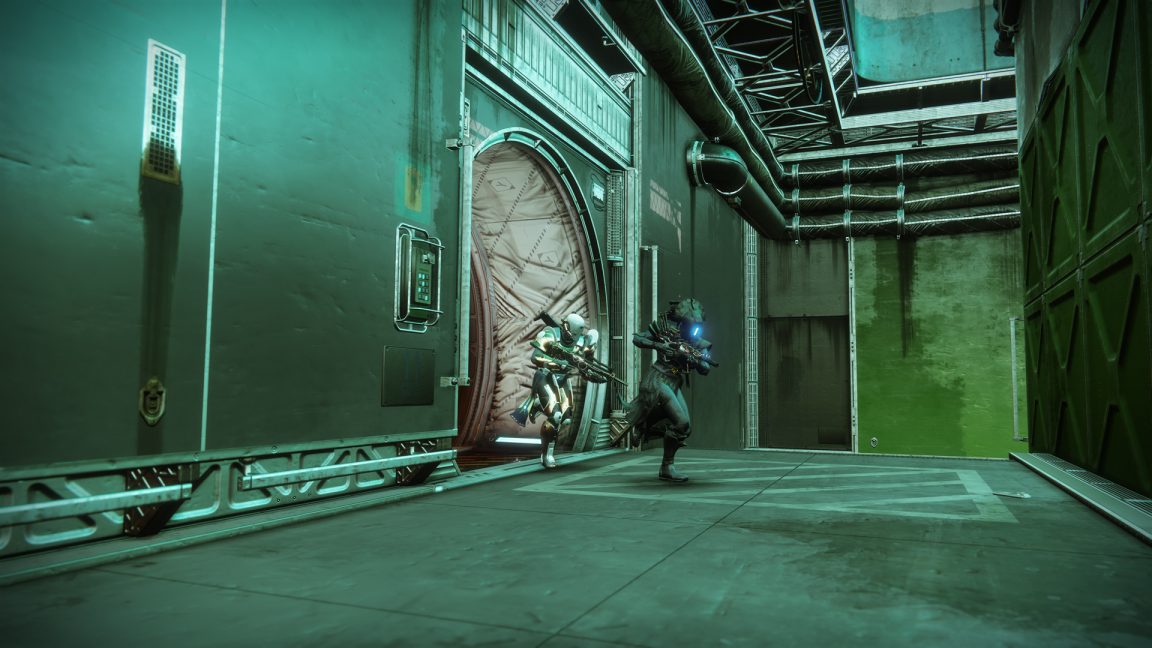 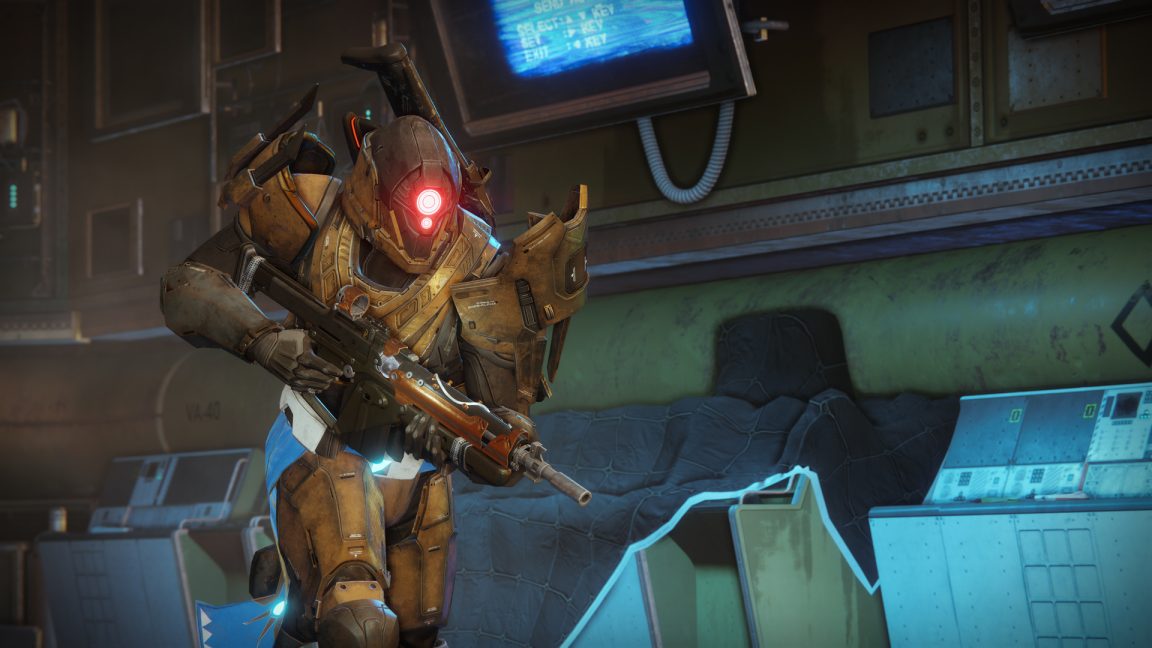 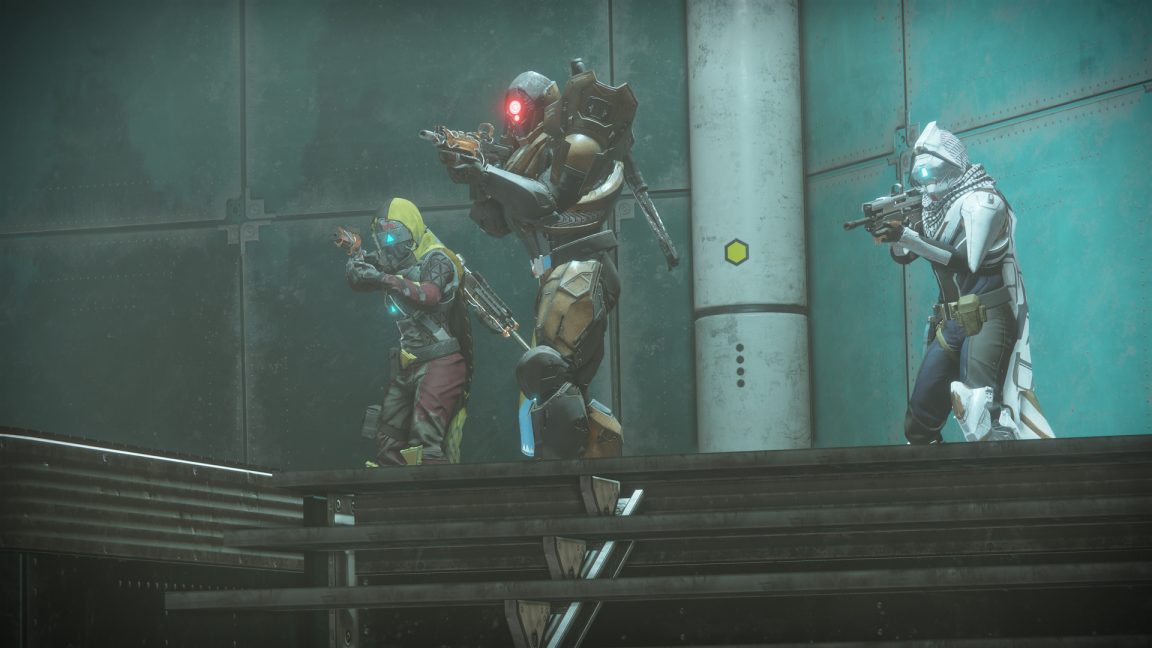 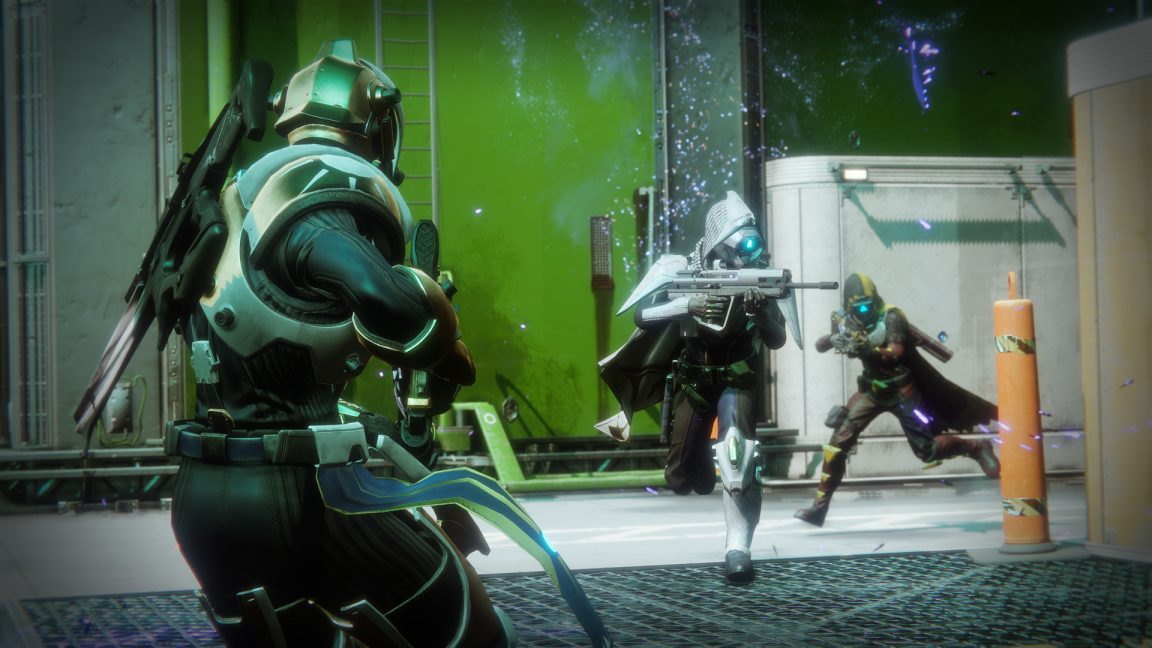 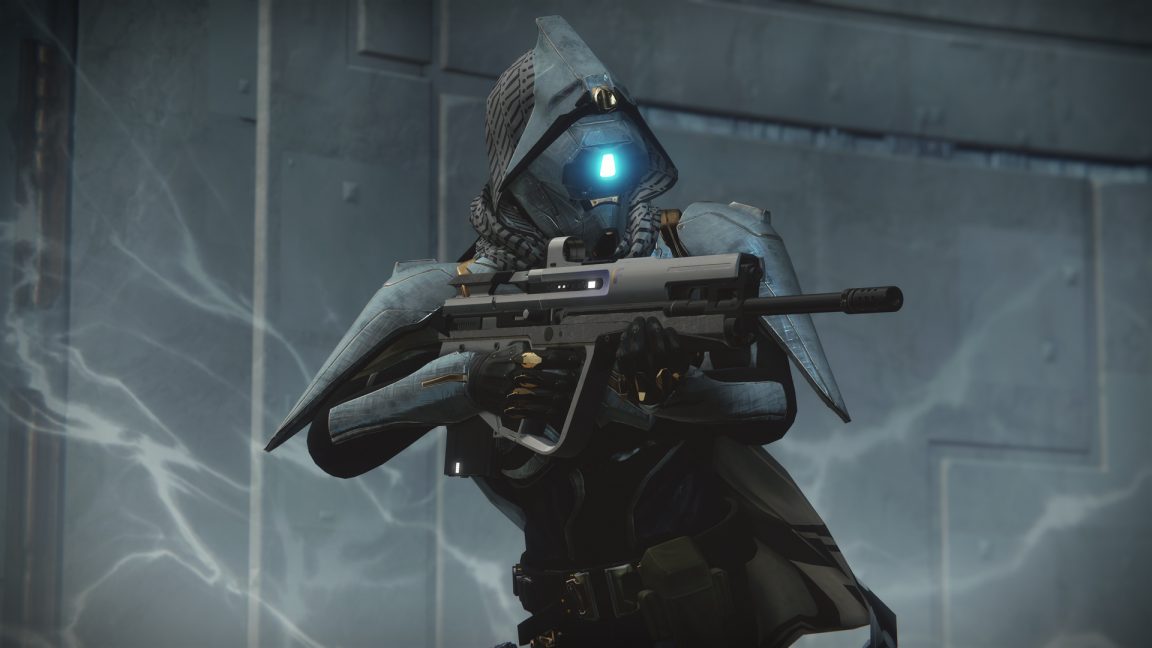 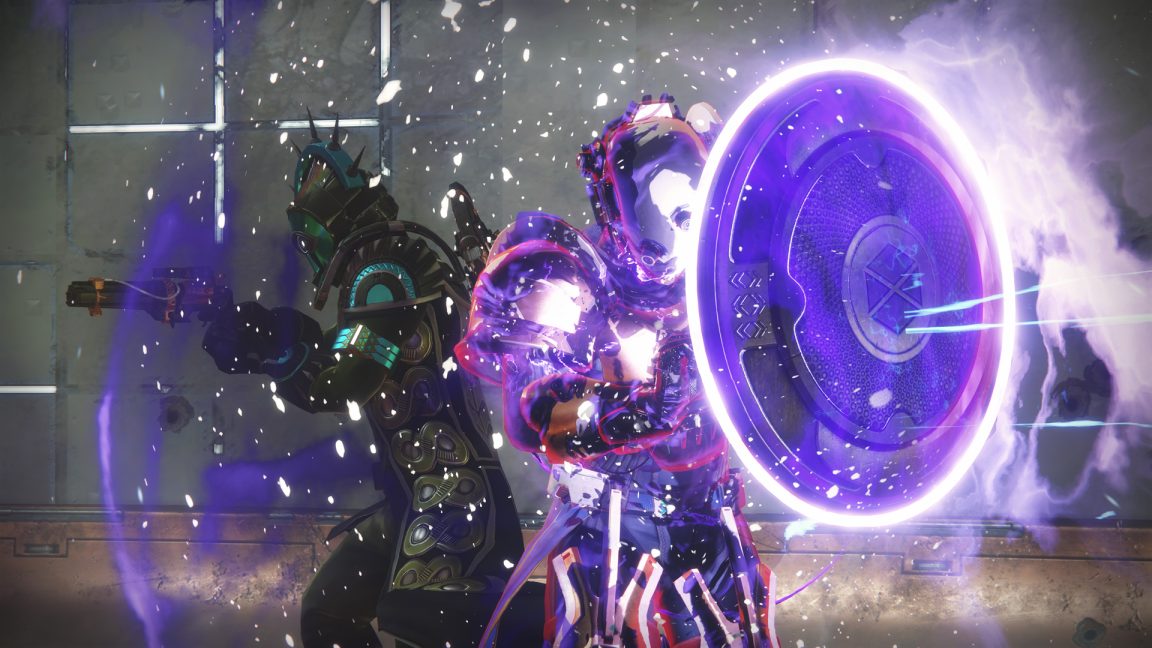 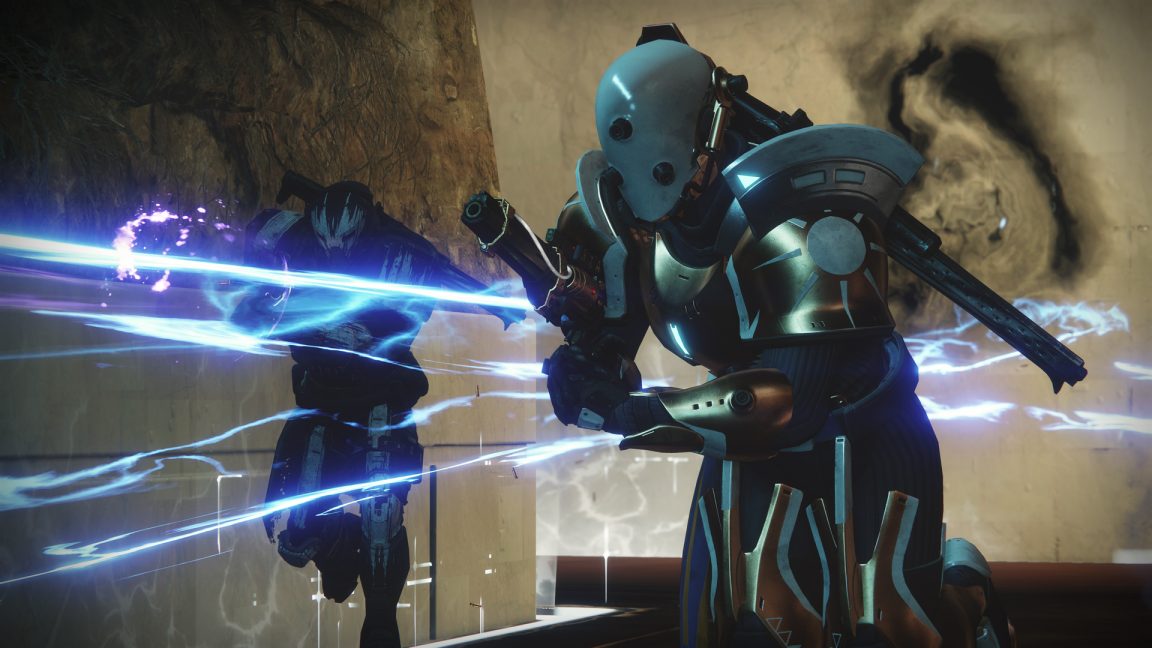 Bungie released tons of Destiny 2: Curse of Osiris screens today to coincide with the expansion’s launch. If you missed the previous galleries, you can look over the images through the following links.