Following on from the recent news that Titan Comics is publishing a Bloodborne comic series, a look at some of the artwork featured inside has been provided.

Along with the interior artwork, three different covers were provided as a supplement to the one shown in the Bloodborne issue #1 announcement post.

We’ve added it in with the new images in the gallery below.

Three of the covers were created by artists Andre Araujo, Piotr Kowalski and Jeff Stokely. The fourth is the cover art from the game. 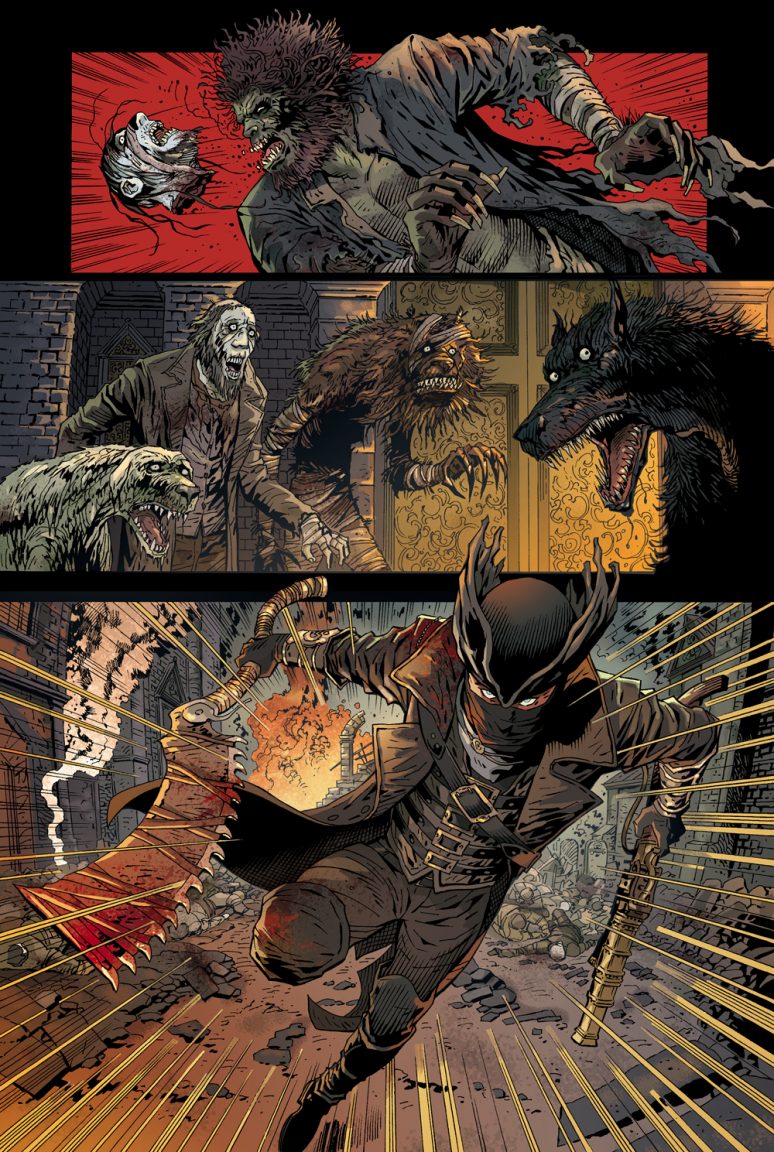 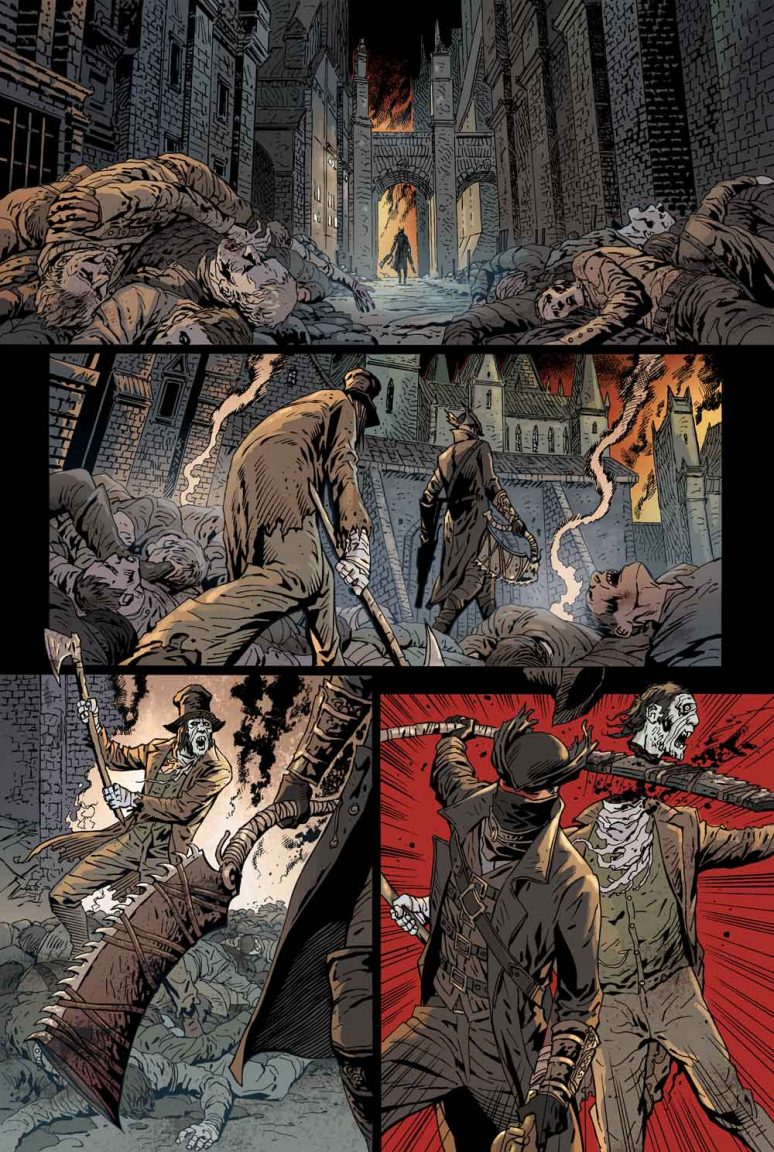 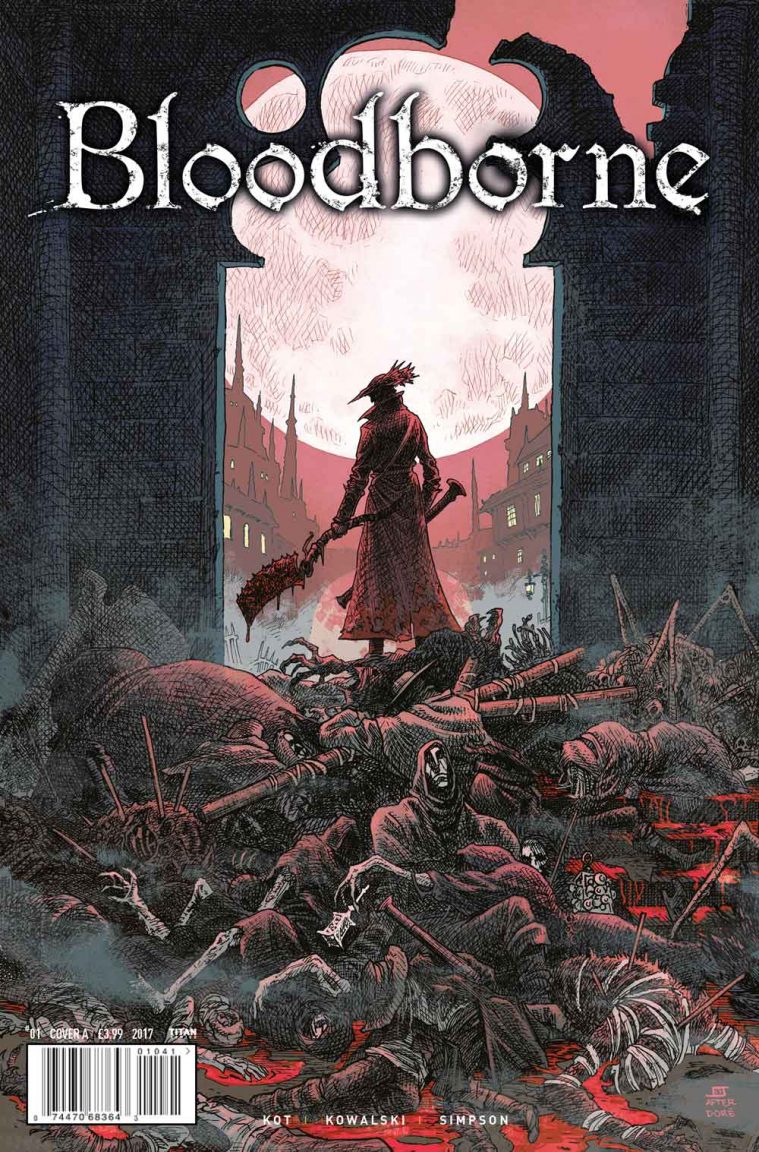 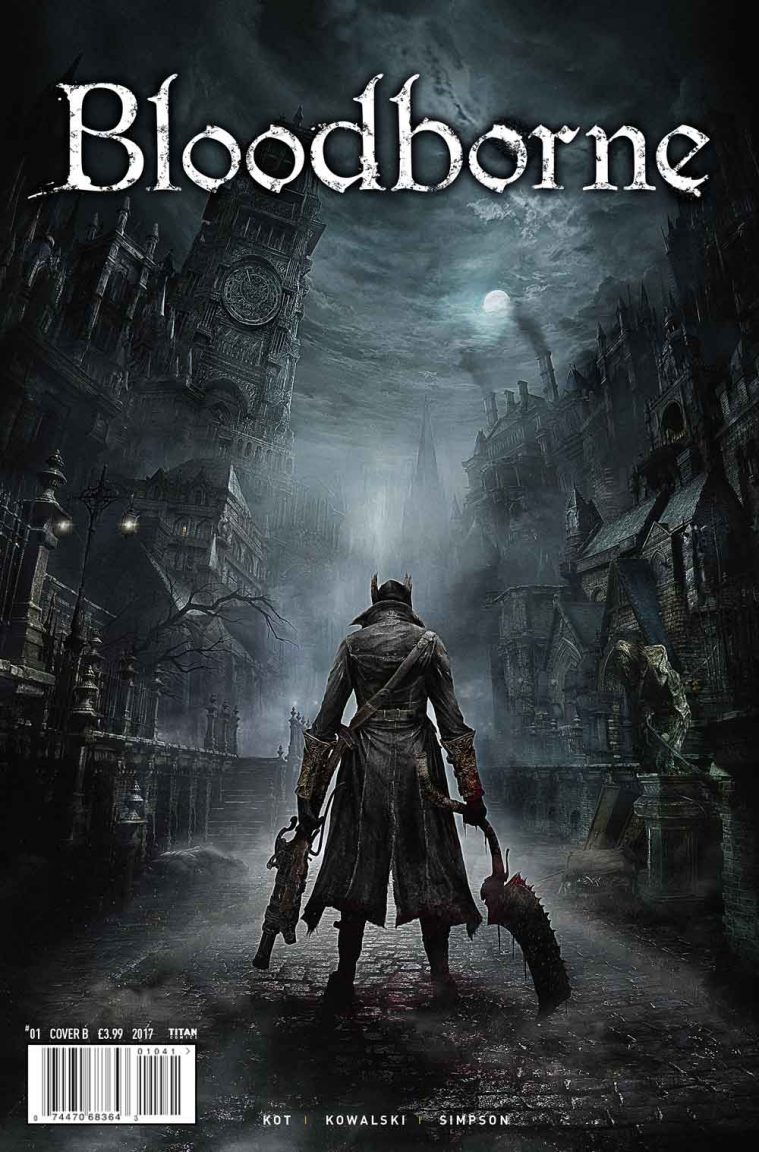 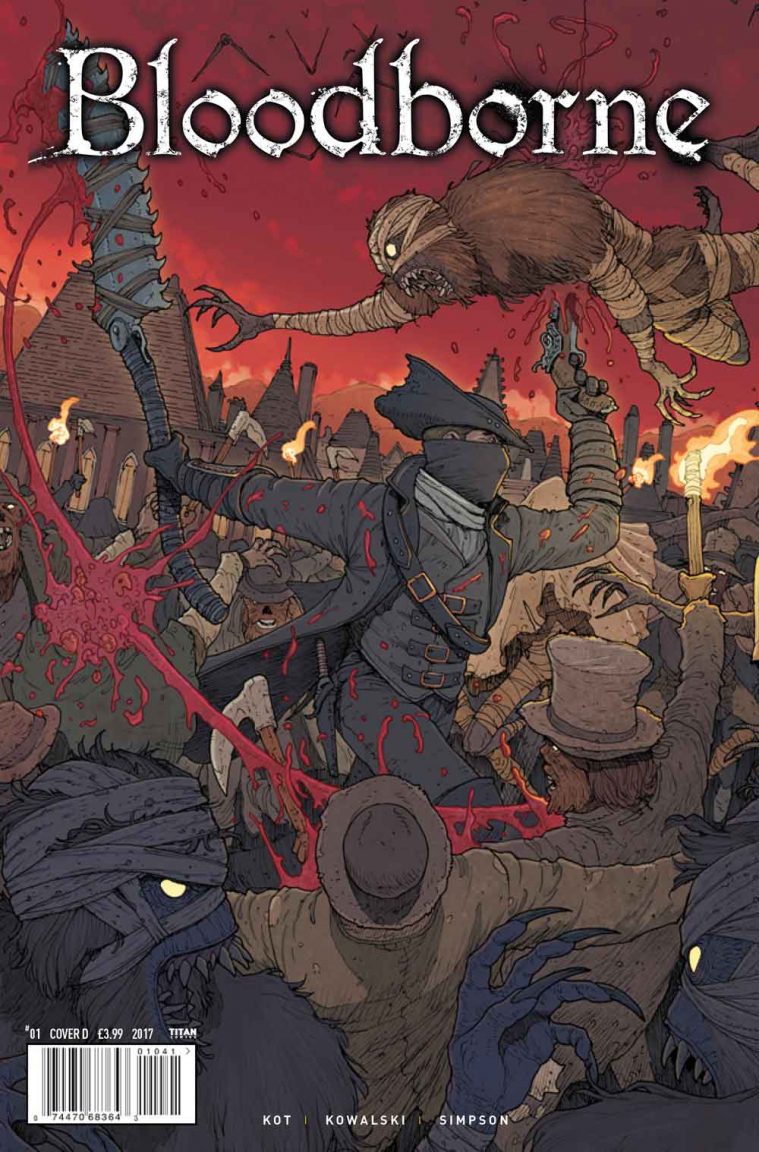 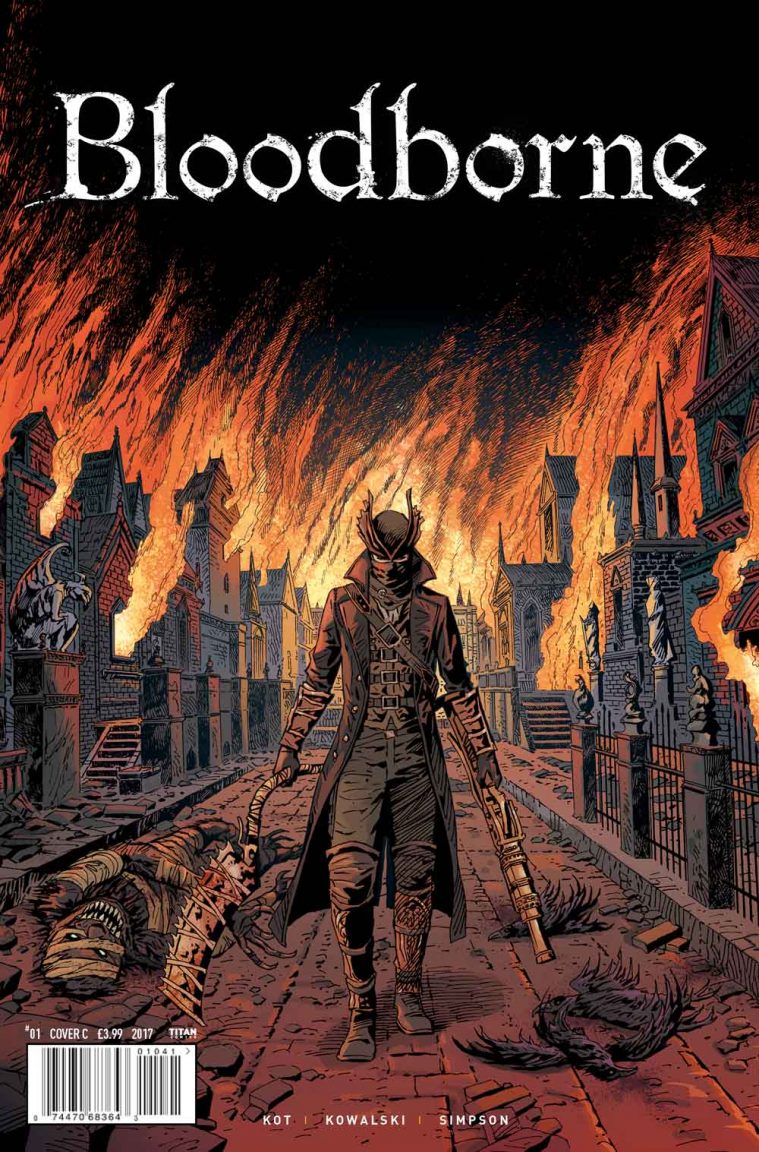 In issue #1, the Hunter is stalking horrific beasts which hide in the shadows of an ancient city. While slaughtering all he comes across while trying to escape the “Night of the Hunt,” the Hunter will also work to end “Yharnam’s twisted endemic.”

Bloodborne: The Death of Sleep (issue #1) will be sold in comic shops come February 2018. It will also be sold digitally.

It is available for pre-order through Diamond’s December edition of Previews Catalog and will run you $3.99. You can choose from one of the four covers available.