Call of Duty: WW2 has taken the top spot in the UK sales charts for the fifth week in a row, according to sales-monitor GfK Chart-Track.

The latest iteration in Activision’s long-running FPS franchise has now equalled the record for the most successive number one weeks in 2017 – originally set by Crash Bandicoot N. Sane Trilogy earlier this year – beating out stern competition from EA and Ubisoft. 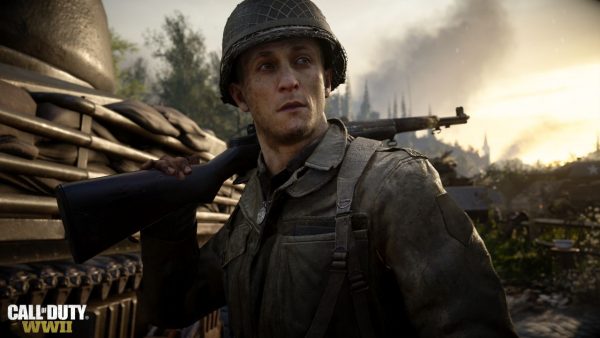 The story wasn’t quite so good for PlayStation VR, with PlayStation VR Worlds slipping 28 places to 39th after reaching 11th last week. Sony’s virtual reality headset was also red hot this Black Friday, but a lot of bundles threw VR Worlds in with the deal, possibly going some way to explaining its sharp decline in physical sales.