Super Mario Cereal is heading to a US grocery store near you.

Nintendo and Kellogg’s have teamed up to provide Nintendo fans and cereal connoisseurs alike with a sugary bowl of yummy goodness: it’s Super Mario Cereal.

The announcement confirms rumors from earlier in the week, when evidence of Super Mario Cereal hit the internet.

As stated in the rumor post, the box also functions as an amiibo accessory. Those playing Super Mario Odyssey can tap the cereal box on Switch to receive gold coins or a heart in the game. 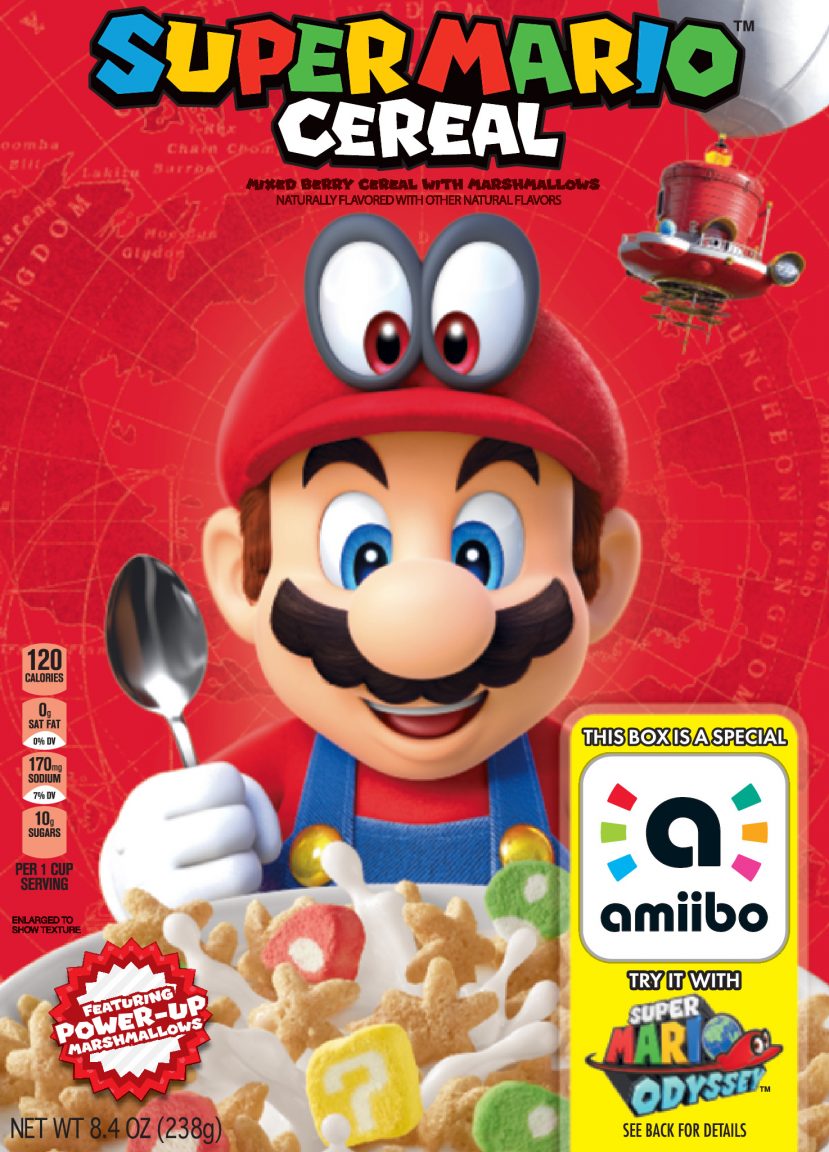 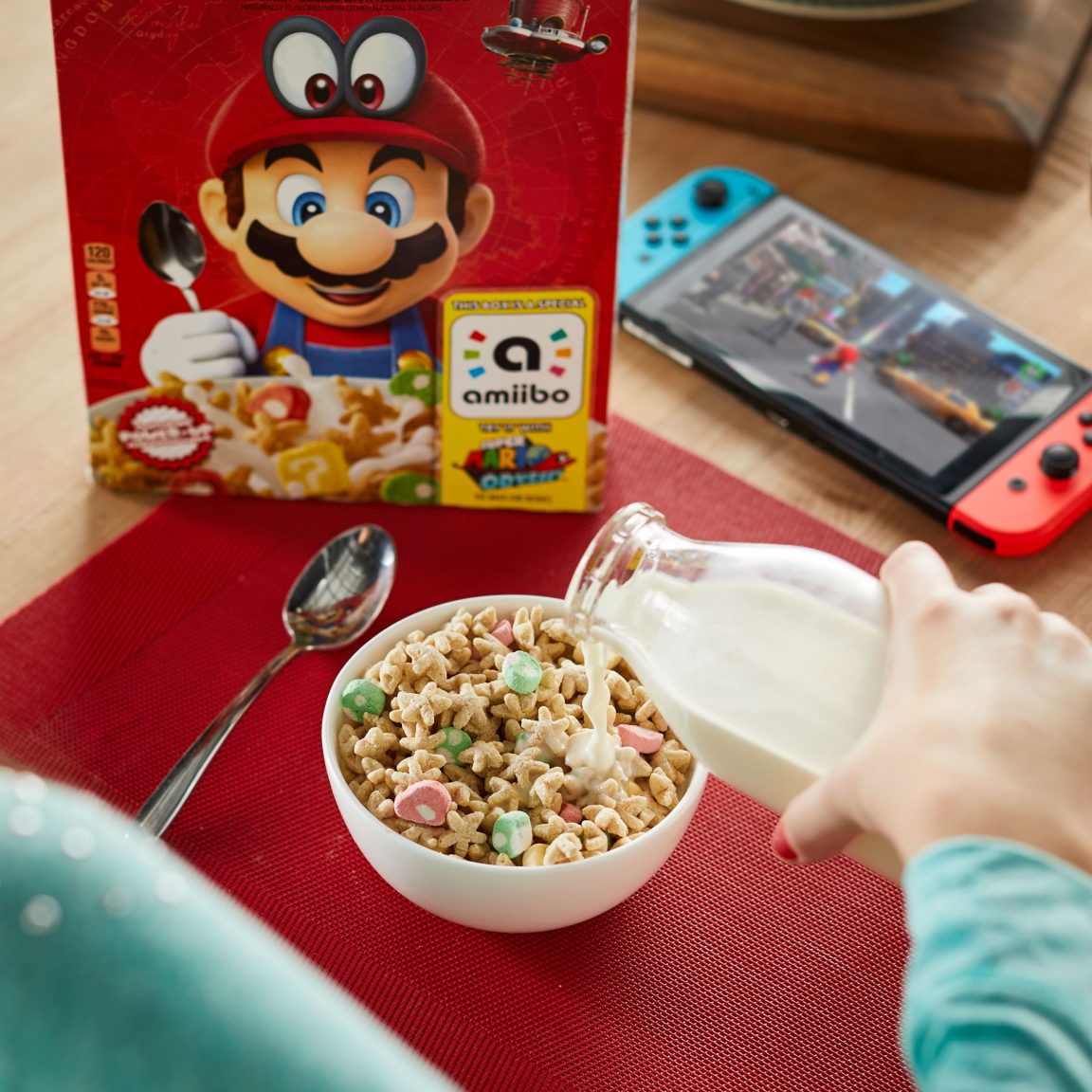 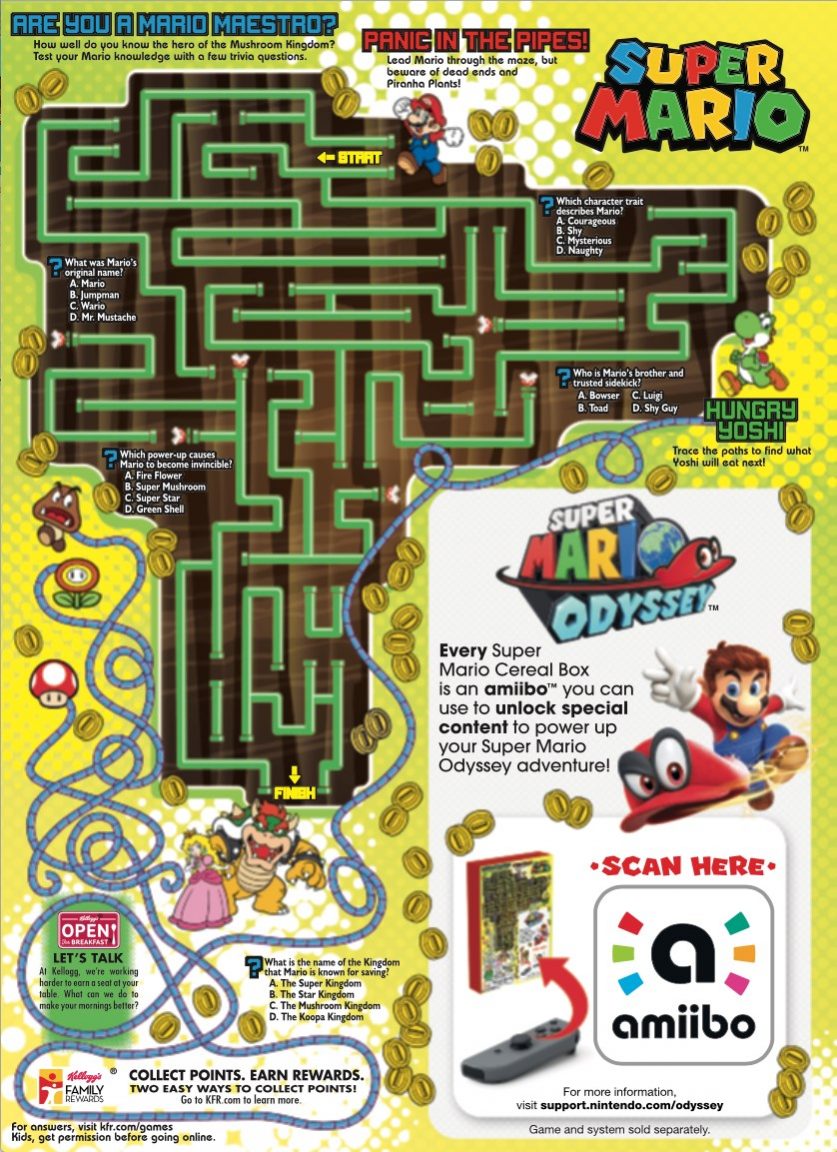 The limited-edition cereal box will begin hitting store shelves across the US starting December 11, and contains colorful marshmallows with mixed berry flavors. The main cereal looks as though it will be similar to what’s in a Lucky Charms box.

Whether it will taste similar is something we’ll have to find out for ourselves. And we plan on it.