A new Call of Duty WW2 patch has released today, and it aims to totally fix one of the game’s major launch period issues.

The latest patch, which is available on PS4 and Xbox One (and should come to PC very soon), should totally restore the Headquarters lobby to what it was intended to be at launch. Shortly after the game released, Sledgehammer Games needed to limit Headquarters lobbies to a single person, meaning that they were not the bustling zones of activity originally intended.

Things have improved since launch – as of last week people were seeing Headquarters properly occupied again – but this new patch will fully restore them, allowing 48 players in. 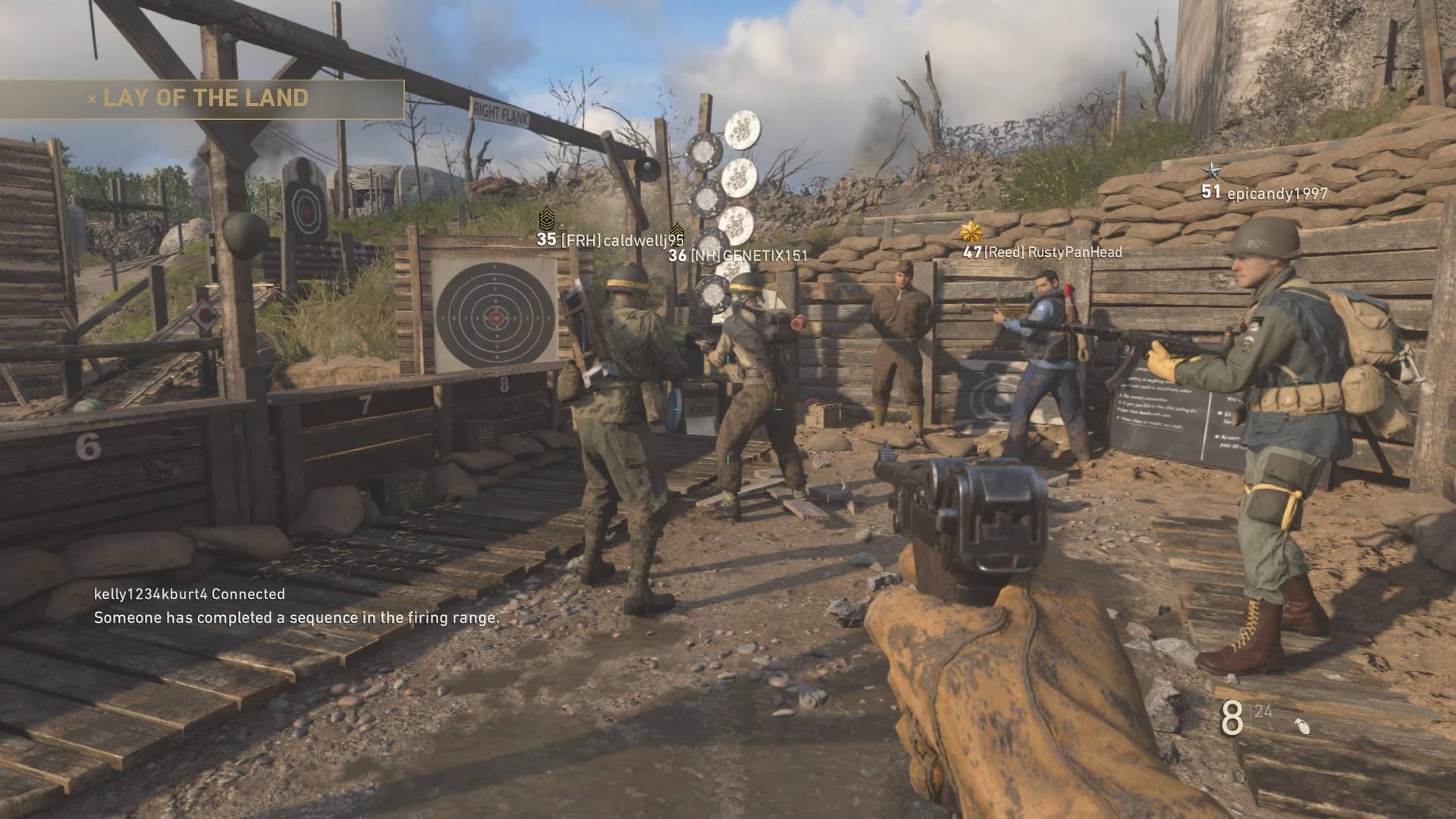 A bunch of other tweaks and improvements are coming too, and the BAR has been nerfed with more recoil than before. Here are the full patch notes, as seen on the game’s official Reddit: