Rocket League is getting a splash of 80s neon next week.

The Velocity Crate system, which was just recently announced on the Rocket League website, will drop on December 4. If you’re lucky you’ll be able to nab the Imperator DT5 vehicle from one of them, along with six new decals and engine audios, which can also be used with other Battle-Cars. Very nice.

We’re also promised new “goal explosions, wheels, and more”, which hopefully means that get some nice dumb 80s hats in there as well. It’s just a shame that Rocket League cars don’t have hair to tease out until it’s bigger than seems necessary. 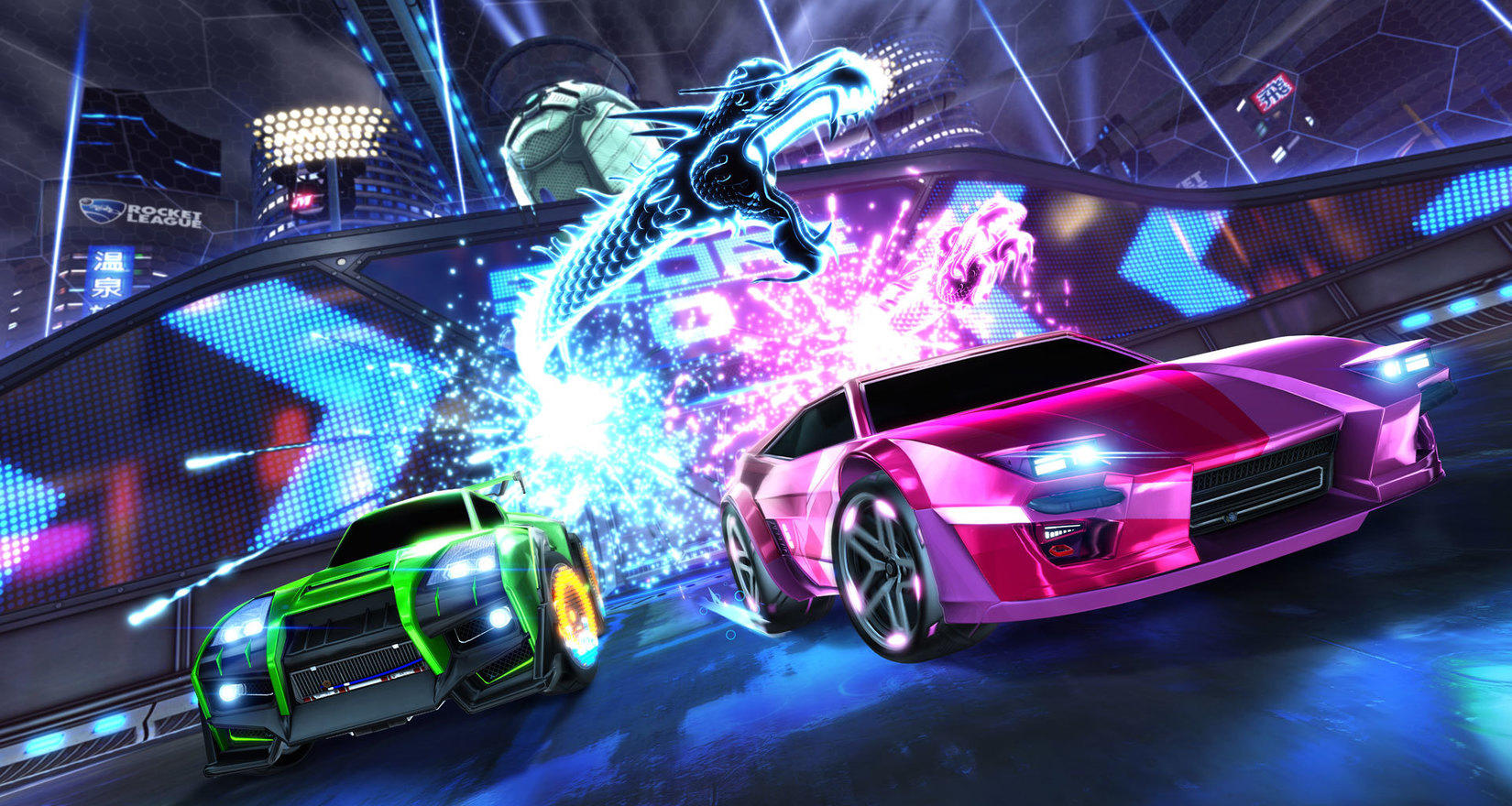 The screen above shows off the new ‘dueling dragons’ victory explosion, which is pretty neat.

The last post we made about a major Rocket League content update was when the Fast and Furious pack dropped in early October.

Rocket League continues to update with new content years after its initial release. The game recently came out on Switch, and was, by most reports, a pretty great port. This update will come to all versions of the game.

Jump in on Monday if you want to start unlocking your cool new 80s accessories.