If you missed the recent Black Friday or Cyber Monday deals on Xbox Live, hopefully there’s something in the Deals with Gold sale to tempt you this week.

The weekly Xbox Live Deals with Gold are up, and all deals are for Gold members only this week.

Mordheim: City of the Damned is 75% off and the Witch Hunter and Undead add-ons are each 33% off. The rather wonderful Never Alone is 80% off as is the Never Alone Arctic Collection.

The latter contains the game, soundtrack and Foxtales DLC. So instead of running you $17.99, it will only set you back $3.59. If you are a PC player, the game is also on sale through the Steam Fall Sale for the same price.

Xbox 360 users can grab the great Sine Mora for 85% off and Frontlines: Fuel of War for 90% off. All deals are listed below. 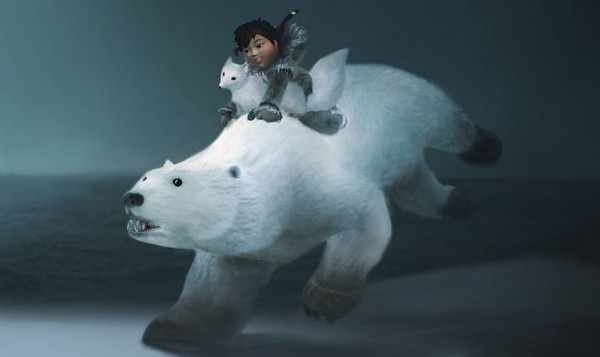 These deals will expire at 6am ET, 11am UK on Tuesday, December 5.