Join the expansion’s faction (which is, of course, included in the Switch, PS VR, and Special Editions of the game).

The Dawnguard faction is home to the main and major quest for the appropriately-named Skyrim Expansion/DLC Dawnguard, and is a group of vampire-hunting warriors. They’re a pretty cool lot. The stuff that was DLC originally is now, of course, included in every major version of the game, including the new Switch version.

If you know what you’re looking for the Dawnguard are easy to find – their quest is the main one for the Dawnguard DLC, meaning that it’s placed fairly squarely into your lap. If you’re just tooling around the world of Skyrim it can still be pretty easy to pass over the trigger to get this DLC started and thus join the Dawnguard, though – but we’ve got you covered. Here’s how to join this Van Helsing-style faction. 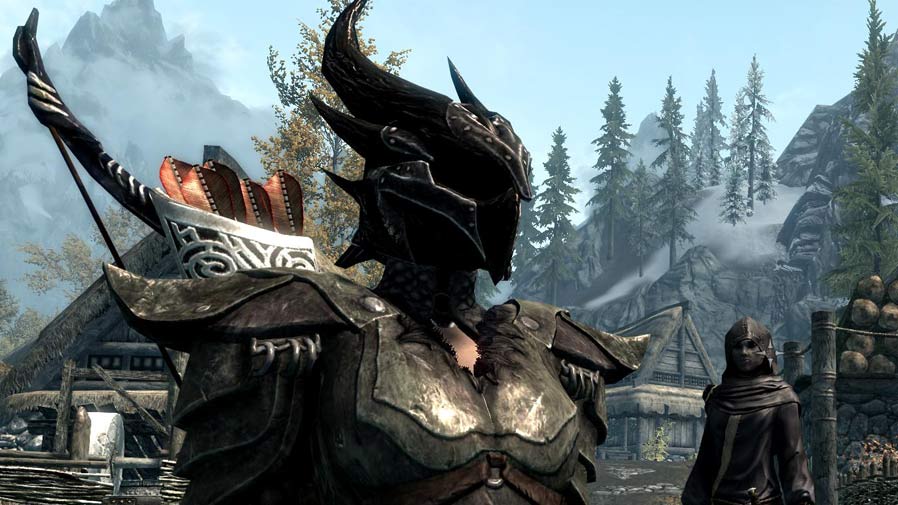 How to join the Dawnguard