They know. Here’s how to get involved.

With Skyrim having returned on Switch and PS VR, it’s important that players know who to pledge their allegiance to. The Dark Brotherhood is one of the most popular quest lines in The Elder Scrolls, and for good bloody reason – who doesn’t love a bit of the art of assassination?

The problem with a secretive society of assassins, however, is that they really do their best to avoid being easily found or detected. That in turn makes it quite a bit more difficult for you to join them, but you thankfully have us to give you a hand. Here’s how to get the Dark Brotherhood’s attention and impress them enough that they decide they’d rather recruit you than kill you.

How to join The Dark Brotherhood 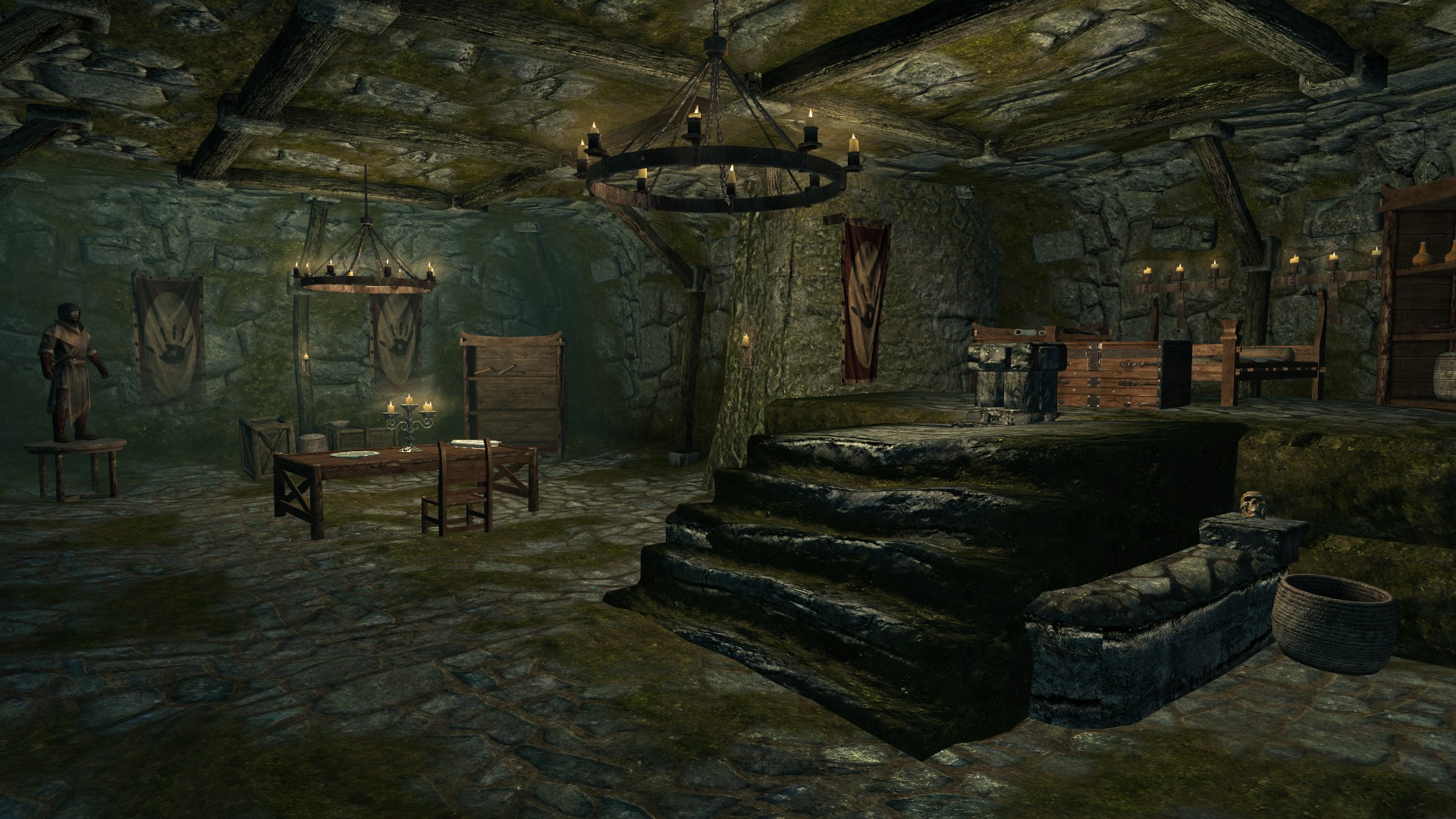