Focus down on man-to-man melee combat.

With Skyrim out now on Switch and PlayStation VR, we’re revisiting our Skyrim guides. This one’s particularly fun – there’s some lycanthropy involved!

The Companions have a grand old name and all, but truth be told these guys should be familiar to those who have explored other lands in the world of The Elder Scrolls: They’re the Fighters Guild. They might have a fancy-pants name, but that’s what they are: hard people who like to fight. Which is fine.

On the eastern side of Whiterun you can find Jorrvaskr, the impressive and decidedly nordic looking home of The Companions. There’s quite a lot of cool stuff here, including gear and a tavern that can come quite in useful on your quest as the Dragonborn. And yet you don’t have to join – you can skip right on past if you choose.

If you’ve gotten a little off-track, here’s how to join the fighters guild sharpish. 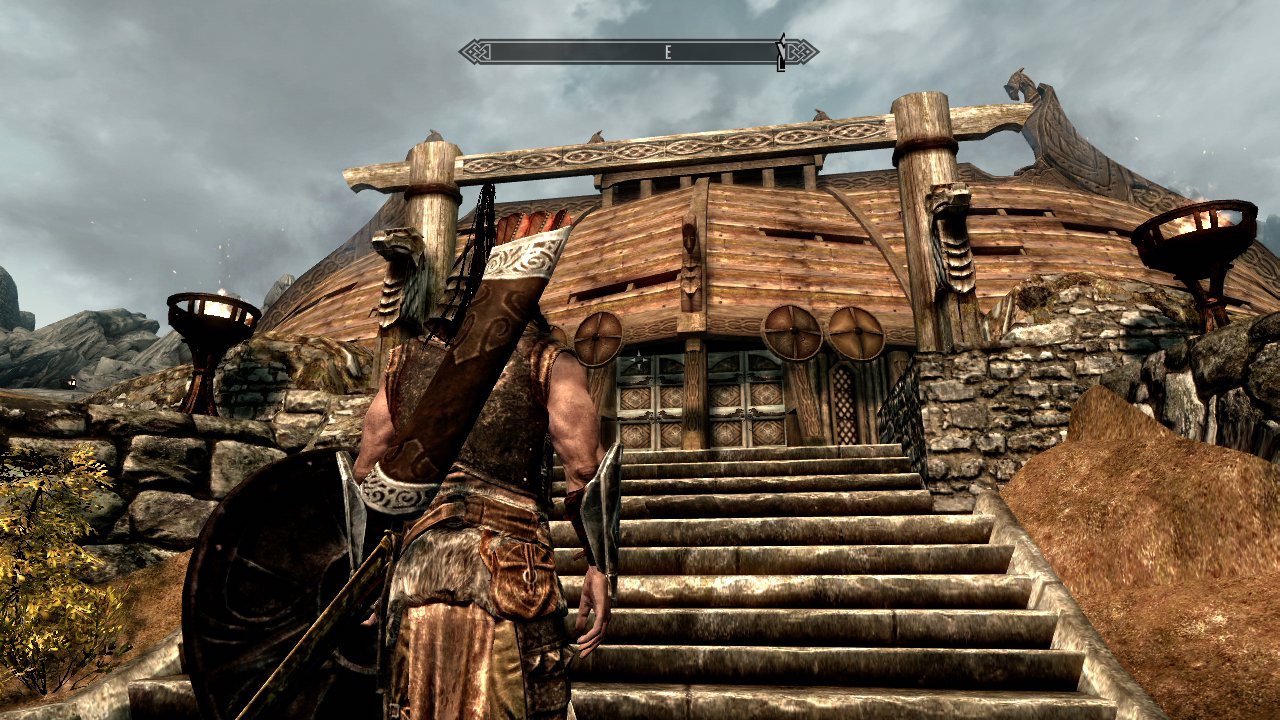 How to join the Companions Fighters Guild

The Circle: Becoming a Werewolf in Skyrim

The circle is a sub-faction of the Companions. As it turns out, the fighters’ guild has a number of members who are also werewolves.

By completing Companions quests you’ll eventually come across the Proving Honor quest. This will allow you to learn of Farkas’ condition and ask what it’s like to be a werewolf.

Once this quest is complete, speak to Skjor. He’ll offer lycanthropy – the necessary thing you need in order to become a werewolf. If you accept, Aela will sort you out. You’ll then be able to transform into a werewolf once a day, which has significant advantages but also carries with it a number of disadvantages. Choose wisely!