The orcs won’t see you coming if you go down this path, that’s for sure.

Stealth in Shadow of War can be one of the most satisfying things – up to a point. With the way I like to play the game at least, stealth is more of a means than an end itself. I use it to get into an enemy camp, to scope out the enemy, to get close to the general or commander I’m targeting… and then I reveal myself, unleashing all of my combat skills. To get to that point you need to make smart use of the stealth skills and pick the right skills from the stealth skill tree, however.

Middle Earth: Shadow of War’s predator skill tree is entirely focused on stealth and silent movement, and it has 19 skills you can use spread across it – but your skill points are limited, of course. What should you buy, what should you avoid, and what do all of those skills do? Well, here, we’ll get into all that. Let’s do it.

The predator skill tree is built around stealth and associated skills – so that includes a lot of things that make you more agile and ensure you can traverse the world quickly. Many of these skills are useful even if you’re a bit of a klutz when it comes to sneaking around, as they can make escape or simply getting around much faster. That means some of these skills can link up well with your the other Middle-earth Shadow of War skills.

Which predator skills are the best in Shadow of War?

Shadow of War is pretty versatile, and thanks to things like your ability to cause distractions with things in the environment like flies and cages plus the ability to hide in bushes, Talion’s stealth abilities are pretty developed from the moment you start out the game. With that said, we do have some favorite picks among the stealth skill tree that we’d recommend you grab or at least consider grabbing as a priority… 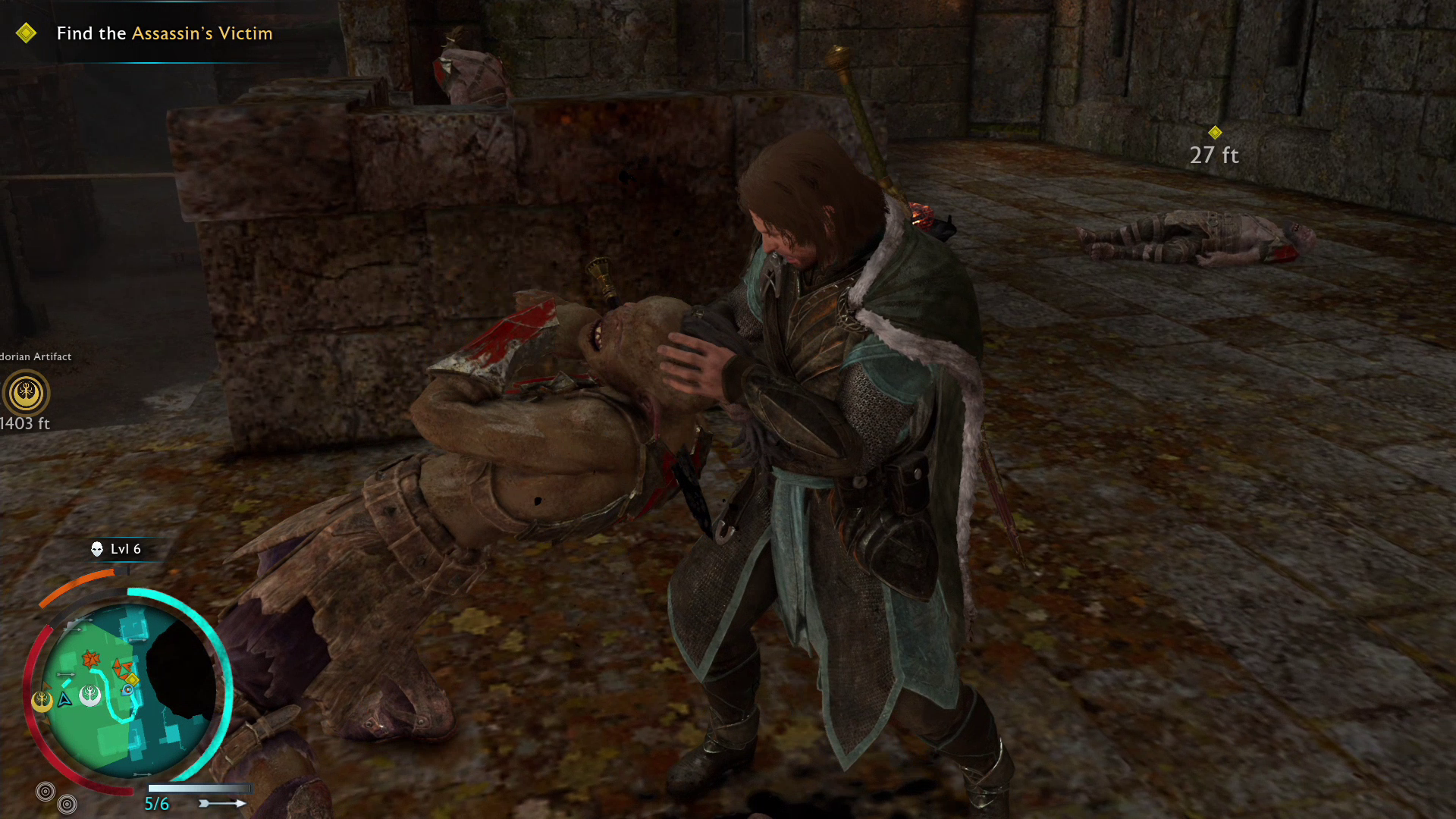 This skill is a must-have, and gives you a sudden burst of speed when you hit Cross / A after jumping over something, landing from a jump or climbing. Its upgrades assist with stealth at speed.

If you remember the brutal aggression skill from the combat skill tree, Brutalize is the stealth version of that. Pressing R2 & Triangle / RT & Y will perform a brutal, frightening stealth kill that will boost your hitstreak combo chain and your might – perfect for kicking off a big combat encounter. The upgrades are centered around boosting the benefits of this type of kill.

Poison tendril lets you use your bow to poison buckets of grog, allowing you to take down orcs that way instead from afar. The upgrades increase the potency of this and offer more options for setting up ambushes.

The Wraith Chain isn’t dissimilar to one of the Brutal Aggression upgrades in the combat skill tree – at the cost of focus, it lets you chain together stealth assassinations of enemies. Its upgrades enhance this and your stealth attacks further still.

You can attract enemies to them to make them vulnerable in Shadow of War, but this skill makes that ability even more brutal and efficient. Hold down Triangle while using attract to have a Spectre do the killing for you. The upgrades make that wraith more efficient.

This will unlock naturally without needing to be purchased, and lets you use a worm to send a death threat to a captain. This has various benefits for when you then face that captain down, resulting in a harder encounter but better reward gear.