The internet’s favourite game sees its first major discount on Xbox One before its launch. 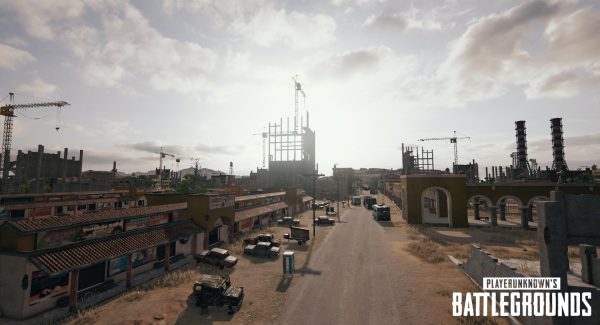 Ahead of its Xbox One release on December 12th, you can order yourself a copy of PlayerUnknown’s Battlegrounds in its boxed form at the cheapest price its ever been.

ShopTo is offering pre-order copies of PUBG for £19.85 at the moment, though this is likely to be a pre-release only offer timed nicely to Black Friday. Get it while you can.

PlayerUnknown’s Battlegrounds on Xbox One for £19.85 from ShopTo

Elsewhere, this boxed version of the game retails for around £25.