A large expansion for Civilization 6 called Rise and Fall has been announced.

Announced today, Civilization 6: Rise and Fall is the first expansion to be released for the PC strategy title.

New units, districts, wonders, buildings, and more will allow players to lead their civilization into Golden Age of prosperity or the Heroic Age.

Here’s a list of key features per 2K Games: 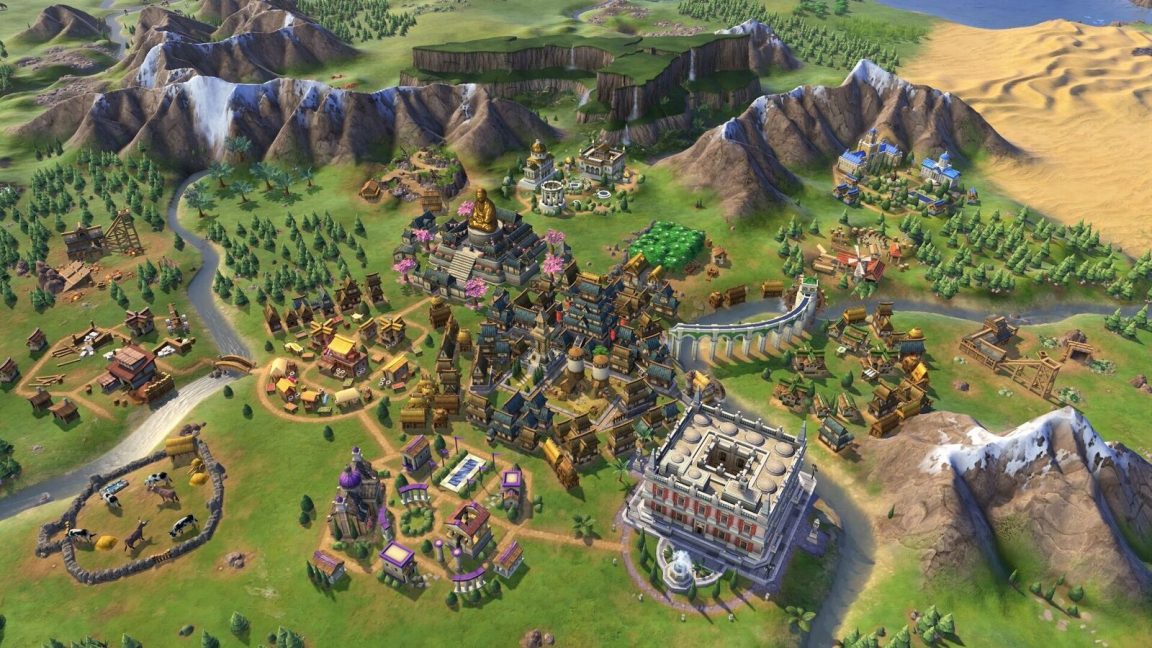 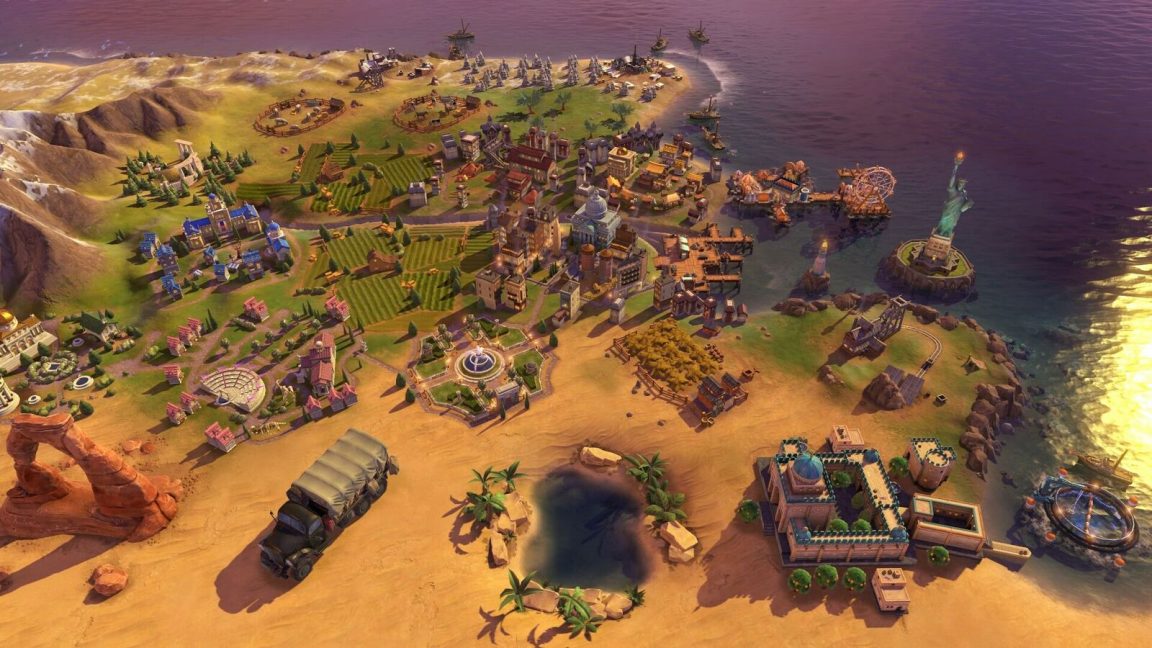 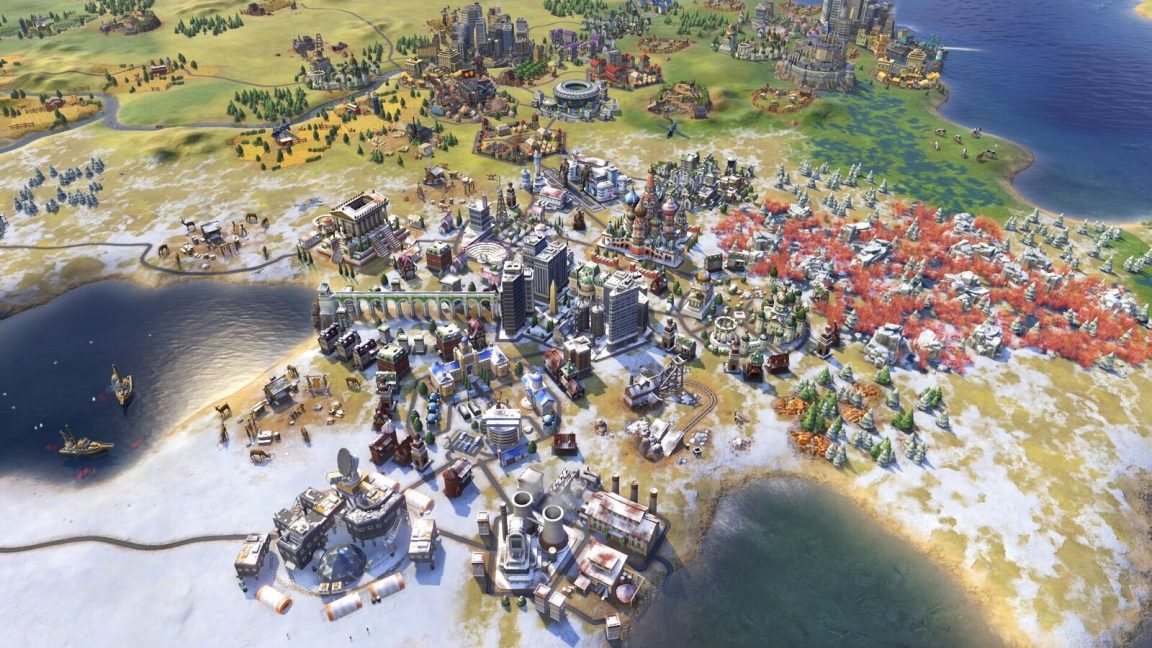 Rise and Fall will release on February 8 for Civilization 6.