Deus Ex: Mankind Divided may have disappointed, but that doesn’t spell the end for the cyberpunk near-future series.

Square Enix CEO Yosuke Matsuda has reiterated his company’s belief in the Deus Ex franchise, saying that the series isn’t dead but is merely on hiatus while other high-priority games take up development resources.

“We have never said anything about discontinuing that title but for some reason that’s the rumour out on the market,” Matsuda told GamesIndustry.biz, referring to widespread reports in the media that in the wake of Mankind Divided’s rough performance the series had been put on ice. 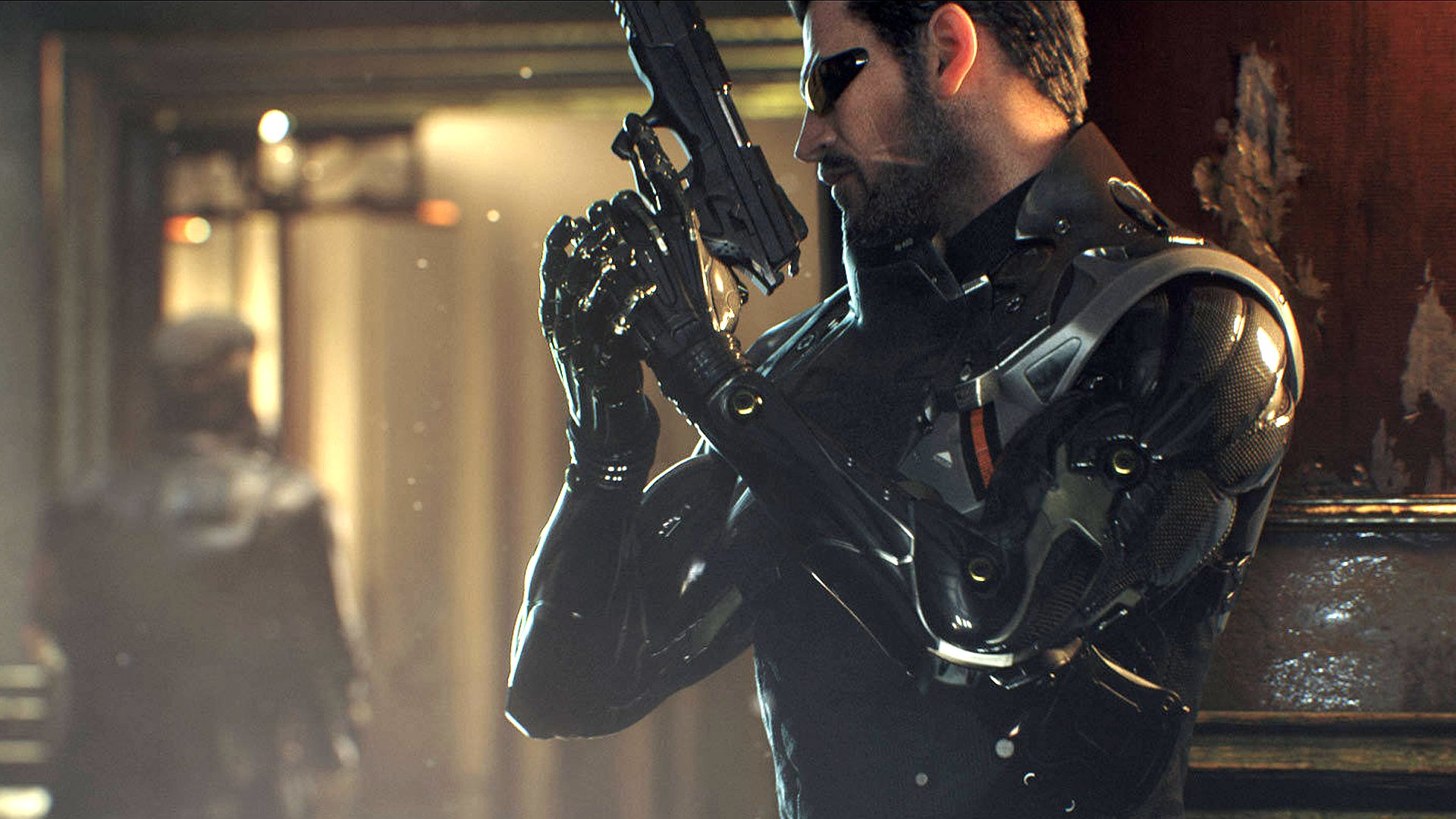 “What I can say is Eidos Montreal has always developed Deus Ex, and the issue is we do not have limitless resources,” Matsuda continued. “We have several big titles that we work with and that’s partly a factor in what our line-up looks like. Of course, it would be ideal if we could work on all of them all of the time, but the fact of the matter is some titles have to wait their turn. The reason there isn’t a Deus Ex right now is just a product of our development line-up because there are other titles we are working on.”

In a promising addition, Matsuda went on to refer to the franchise as very important to Square Enix, and even noted that the company is “already internally discussing and exploring” where a new addition of the franchise might go next. This is reassuring, though it likely isn’t all that pleasing to Deus Ex fans left hanging by the cliffhanger ending of Mankind Divided that made clear that the game was originally likely conceived as the middle part of a trilogy kicked off by 2011’s Deus Ex: Human Revolution. Even our review at the time noted the unsatisfying conclusion to that game’s narrative and abrupt ending scuppered its chances at greatness.

The Deus Ex team at Eidos Montreal is now working on Square Enix’s big licensed bet – games based on the characters of Marvel Comics. Officially, they’re working on an Avengers-themed game alongside the Tomb Raider folks from Crystal Dynamics, but rumours also peg them as working on an as-yet unannounced Marvel title of their own, likely based on Guardians of the Galaxy.

So there you have it – Deus Ex lives on at least in the minds of the people that matter at Square Enix – though who knows how long it’ll be before we see another actual game from the series. It deserve another shot, that’s for sure.