After fans discovered a hidden XP cooldown system in Destiny 2, Bungie has (unsurprisingly) turned it off. 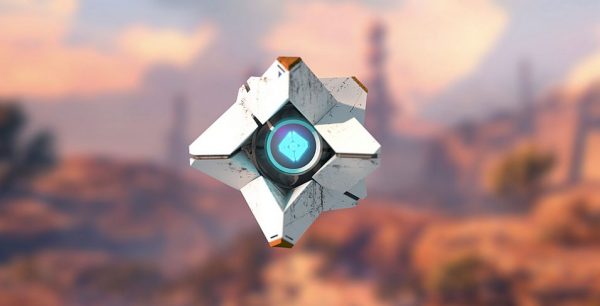 Earlier this week, Destiny 2 players noticed that after Level 20 they weren’t earning XP as expected. Further investigation proved that Destiny 2 absolutely contained a hidden cooldown system that consumed up to 95% of XP when it was earned within a short period of time. Now that the evidence is on the table, Bungie finally confirmed how the system works and – thankfully – pulled the plug on the entire thing.

“Currently, XP will scale up when playing longer or fixed duration activities like Crucible competitive multiplayer matches and the Leviathan Raid, and XP will scale down when playing activities that can be quickly, repeatedly chained, like grinding Public Events,” Bungie explained in a statement. “We are not happy with the results, and we’ve heard the same from the community.

“Effective immediately, we are deactivating this system,” Bungie continued. “As a result, players will see XP earn rates change for all activities across the board, but with all values being displayed consistently in the user interface. Over the course of the next week, we will be watching and reviewing XP game data to ensure that these changes meet our expectations, as well as yours.”

Bungie didn’t use its statement to clarify its intentions for the cooldown system in the first place. While it was probably intended to prevent power-leveling, the fact that one hidden cooldown had a significant impact on the rate of earning free Bright Engrams does make it feel like Bungie is responding to being caught with its hands in the cookie jar.

All the same, it’s good to have fixed Destiny 2 XP earnings across the board, at least for now. You can expect players will keep a close eye on any changes in the future.