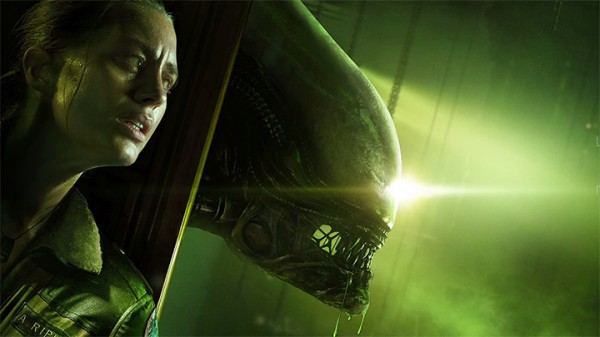 Creative Assembly has made some excellent games over the years, from the heart-pounding Alien: Isolation to the exciting fantasy-strategy game Total War: Warhammer 2. Now it seems the studio is stepping away from established licenses to develop a brand-new intellectual property.

As noted by PC Gamer, Creative Assembly has listed several new job postings on its careers website. While some of these are for continuing development on current games, three are associated with a new IP – positions for Lead Technical Artist, Senior Meta Game Designer, and Lead System Designer. Questions of genre aren’t exactly clear, although the Lead System Designer will be expected to construct “weapons, movement, abilities, gadgets, health and other underlying gameplay systems”.

The Senior Meta Game Designer posting adds the new IP will be “genre-defining”, but take that with a grain of salt until an actual announcement is made. Still, given the critical acclaim on both Alien: Isolation and the Total War series, it will be worth seeing what the studio develops next.