Black Friday deals don’t always have to be about expensive tech, sometimes the discount can be just enough to make a useful gadget even more enticing.

Case in point: the Elgato Game Capture HD60 S. You’ve probably heard about the Game Capture before, but if you never have, it’s a USB 3.0-powered enclosure that lets you capture and livestream gameplay from the PC, Nintendo Switch, PS4, and Xbox One. 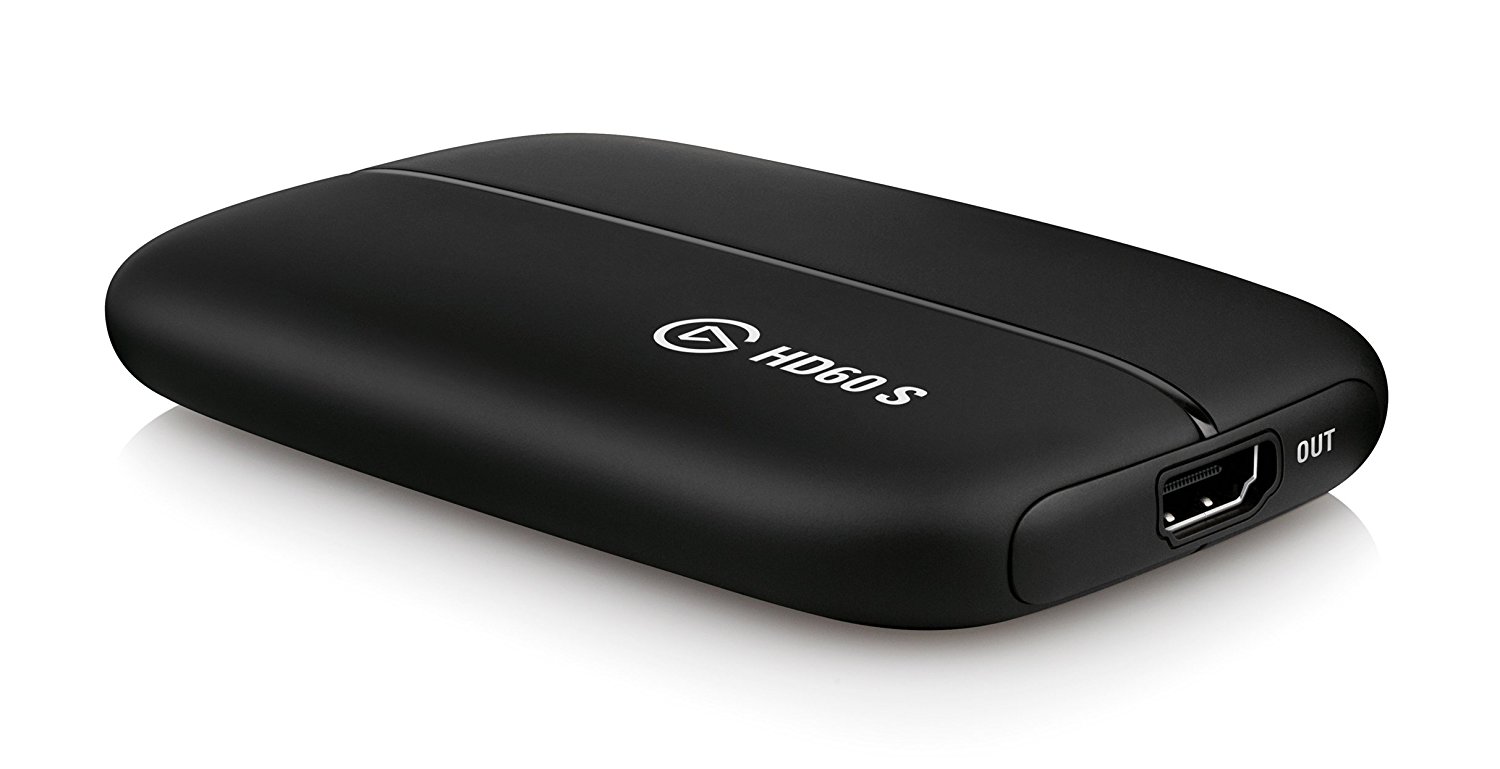 That’s only a small part of the great PC deals available this weekend. The Steam Link is down to $5 at GameStop, Razer is slashing prices on many of its products, and there’s more PC hardware deals than any other time of the year. You can learn more about all of this in our best PC gaming Black Friday deals round-up.

PC deals also include massive discounts on games, thanks to Humble Store, Steam, and Green Man Gaming annual sales. While you’re browsing Amazon, take a look at the rest of Amazon’s Black Friday deals this year.